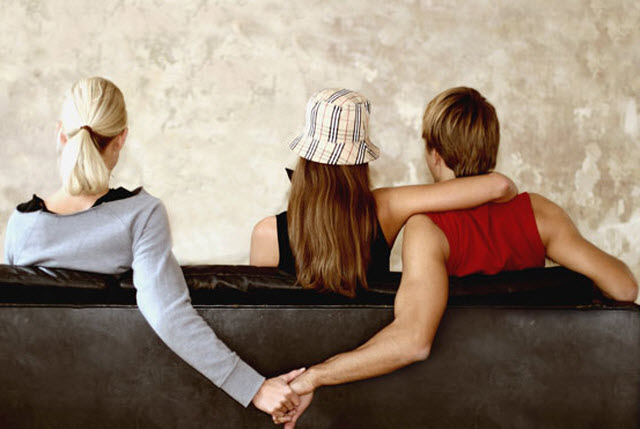 People who cheat at social games are cheaters in real life too. So says a survey by casual game maker PopCap Games.

The report was conducted by the Information Solutions Group for PopCap. Of those who admit to cheating, 53 percent said they cheat on tests at school. U.K. cheaters are more likely to cheat on their taxes than U.S. cheaters (58 percent versus 33 percent). About 51 percent of people who cheat at social games park in handicap spaces or steal towels, cups or other items from hotels (compared to just 14 percent of those who said they don’t cheat at social games). About 49 percent of the cheaters also cheated on a committed relationship; 47 percent reported stealing packets of sugar, butter or jam from a restaurant; and 43 percent said they steal magazines from waiting rooms.

“How we behave in virtual space and interact with others in social games often mirrors how we act in the real world,” said Clay Routledge, professor of psychology at North Dakota State University. “With more than 100 million people playing social games regularly, we can expect to see the full range of psychological characteristics represented in the social gaming population – even cheating.”