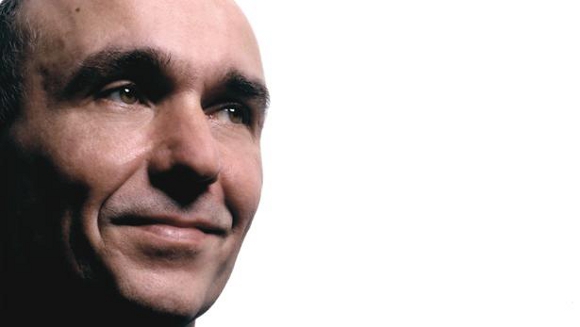 Peter Molyneux, one of the most recognizable names in the video game industry, has announced that he will be leaving Lionhead Studios, the company he founded 15 years ago.

Taking his place will be the studio co-founder Mark Webley. Molyneux also held the position of creative head at Microsoft Studios Europe, another title he will be relinquishing. There is no announced replacement for this position yet.

Peter Molyneux was the driving force behind Lionhead Studios’ games. Both Black & White and the Fable series were incredibly ambitious, original titles that sprung from the seemingly evergreen mind of Molyneux. Of course, emotional narratives and character-driven plots weren’t always his focus. Molyneux co-founded Bullfrog Productions in 1987, a company that would release Populous, the first ‘god game,’ for the PC in 1989. The incredible success of Populous, along with a continuous stream of blockbuster hits afterward, led to the eventual acquisition of Bullfrog by EA in 1995.

Molyneux eventually parted ways with Bullfrog to found Lionhead. His team’s first game there, Black & White, further expanded the ‘god game’ genre that Molyneux helped create. Lionhead, like Bullfrog, was eventually absorbed by a much larger company. This time it was Microsoft after the success of Fable on the Xbox. The Fable series has since become a staple RPG series of the Xbox 360.

Now Molyneux has taken leave of the company he helped create yet again, and founded his third game company, 22 Cans.

Although his games have often been met with mixed results, possibly because of the impossible odds Molyneux often stacks against himself, there is no question that he is a true visionary in this industry. In fact, our very own Dan Hsu interviewed the founder of 22 Cans at GDC just days ago about Fable: The Journey. Check out the interview and see for yourself just how much this designer cares about the worlds he has helped craft.

Although the direction 22 Cans will go is still a mystery, we here at GamesBeat cannot wait to see wait Peter Molyneux has in store for us next.

We received the following statement regarding Peter Molyneux’s departure:

Lionhead Studios Founder and pioneer game developer Peter Molyneux has made the decision to leave Microsoft. While his decision was a difficult one, he felt the time was right to pursue a new independent venture. As co-founder of Lionhead and an integral part of Microsoft Studios, Peter was the creative visionary behind the blockbuster “Fable” franchise, and one of our most passionate and influential developers for the Xbox 360 platform. He has made an indelible mark on the games industry and we wish him all the best of luck in his future endeavors. Lionhead Co-Founder Mark Webley will assume the role of studio manager, while Peter will remain a Creative Consultant on “Fable: The Journey. The development of “Fable: The Journey” remains on track to be one of the year’s most anticipated Kinect for Xbox 360 titles.”