Maybe there is something behind the idea of the second coming of Second Life.

High Fidelity has cut a deal with Linden Lab, the maker of the virtual world Second Life, that will bring Linden Lab founder Philip Rosedale back as a strategic adviser. It’s another metaverse play.

“After lots and lots of pondering — Brad and I are friends — so it made easy to figure out,” said Rosedale. “We decided to come back home, and bring a bunch of us back to work on Second Life.”

Rosedale is the founder of both companies. He started Linden Lab in 1999 and helped inaugurate the first metaverse craze around virtual worlds with the launch of Second Life in 2003. He ran Second Life for a while and stepped down as CEO in 2008. He founded High Fidelity in 2013 with a focus on virtual reality. But the company pivoted into spatial audio as VR hit the doldrums. 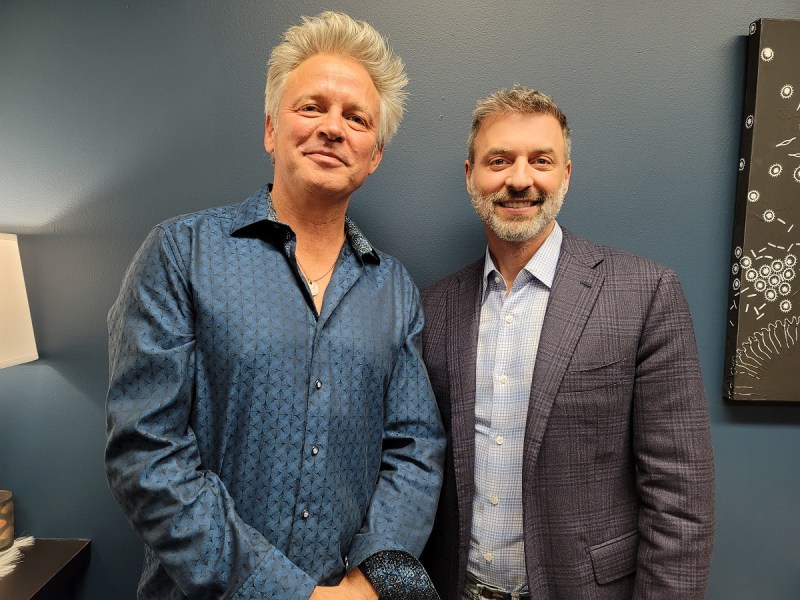 But Rosedale didn’t give up on his metaverse ambitions. And so he is bring with him some metaverse technology to Linden Lab. In exchange, Rosedale and his team get some stock in Linden Lab. High Fidelity will continue to sell its spatial audio technology and continue as a separate brand.

In its own timeline, Linden Lab tried various expansion tactics, including moving into VR with its Sansar VR spaces. But it sold that off and refocused on its core activities as Oberwager took over. The company also groomed its Tilia payments business to help other companies adapt to the metaverse.

“It is like a merger,” said Rosedale in an interview with GamesBeat. “The majority of our people, some of our money, and patents related to the metaverse are moving over.”

The transaction will help Second Life further scale its operations and strengthen its commitment to growing an innovative, inclusive, and diverse metaverse where its inhabitants’ ingenuity drives real-world value for themselves and others.

Rosedale firmly believes that VR isn’t the answer anymore and that the metaverse needs to have a wider reach. He noted that Second Life has a real economy, and he is confident that virtual worlds don’t need to be dystopias.

While some view Second Life as a failure in its biggest ambitions of getting mass adoption, Oberwager said that Second Life has a real virtual economy with an annual gross domestic product of $650 million. It processes 345 million transactions a year for virtual goods, real estate, and services. More than two billion user-generated assets exist inside Second Life with 8 million unique items sold on its marketplace.

By anybody’s measure, that’s pretty much a metaverse. It’s just not a gigantic one.

After the deal, Linden Lab will have about 165 people. High Fidelity’s tech team will bolster Linden Lab’s engineering team by about 20%. Its business beyond Second Life includes Tilia, which enables payments in virtual worlds. With the new resources, Oberwager said the company will continue to invest in social.

“We’re going to continually invest in the social aspect,” said Oberwager, in an interview with GamesBeat. “And the economy, and the tools to make virtual economies work. We have the greatest sandbox, if you will, with an 18 year history and experiences and knowledge about how metaverse worlds work. And we have a concept around that the underpinning FinTech to metaverse.” 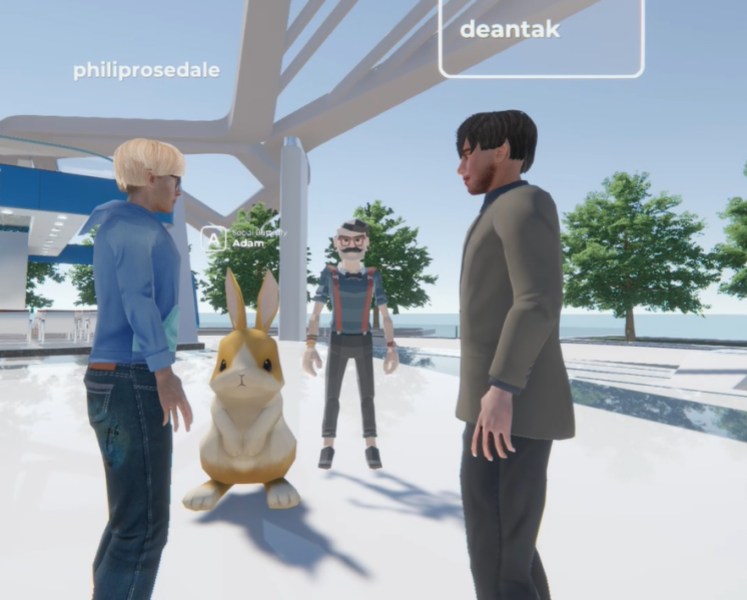 Above: Breakroom and High Fidelity are enabling conferences with spatial audio.

In the metaverse, Oberwager said communities are going to be incredibly important. Oberwager said Second Life sees more than 1.6 million transactions a day and 1.8 billion messages per month.

Regarding the metaverse, Rosedale said we’re still a long ways away from a social experience that is appealing to the average person on the street. He said, for instance, he didn’t think people would use VR headsets for business meetings.

“We are excited to have Phillip advising us and continue to lead the metaverse conversation,” Oberwager said. “It’s a special time right now. And you really just need the history and the leadership and you need the moral compass.”

Rosedale said he is glad that Second Life stuck with its commerce model, in contrast to companies like Facebook that target ads at people based on “surveillance” and behavioral targeting.

“I think a lot of people at Facebook would probably agree that moving that into a 3D world has the potential to do grave harm,” Rosedale said. “Second Life has absolutely no desire or need to manipulate behaviors to target people with advertising, or to target people with suggestions even or recommendations. That’s one of the reasons I feel good about this.”