Pipeline has raised a $2 million seed round for its business of training folks how to become professional streamers and content creators.

The Austin, Texas-based Pipeline was started in 2019 by Stephen “Snoopeh” Ellis, a former Facebook product leader and ex-pro gamer who was a star at League of Legends. Joining him as a cofounder was fellow streamer David “StoneMountain64” Steinberg, whose videos have more than 700 million views. Pipeline serves more than 50,000 streamers today, including 3,000 paying subscribers.

They learned what it took to build audiences as pro livestreamers and video creators, and they want to pass those learnings on to others. They created an educational platform with expert advice videos that people can access if they subscribe to Pipeline. Ellis said in an interview with GamesBeat that Pipeline is where streamers start their journey and turn it into a full-time career. It’s part of what I call the Leisure Economy, where one day we’ll all get paid to play games.

“We’re building the platform that we wish we had when we started our own content creation journey,” Ellis said. 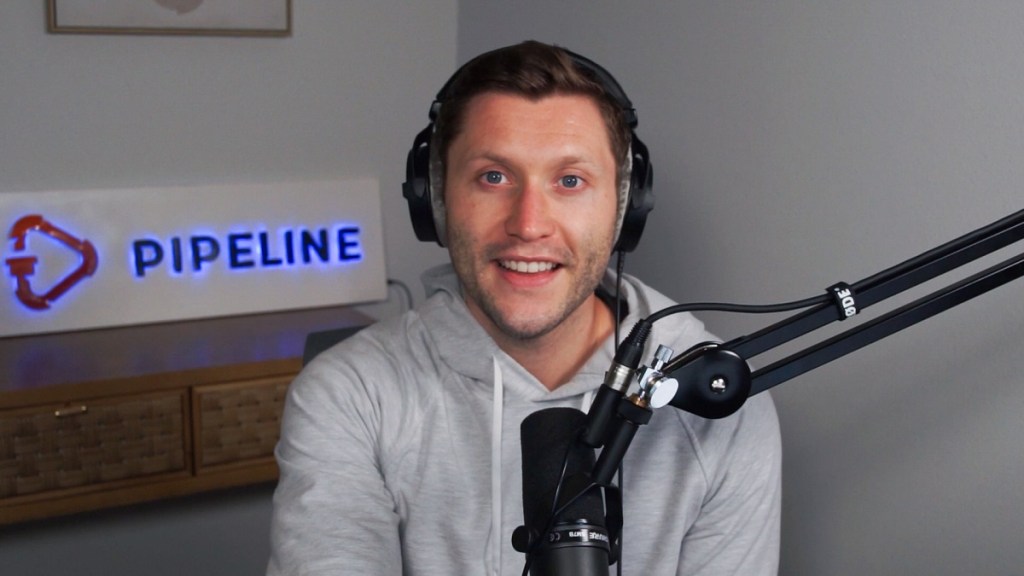 Ellis was a working-class teen on track to go through college as a computer scientist when he suffered a life-changing event. His father died of cancer. Realizing that life is short, Ellis decided to drop out of school and become a professional gamer.

He excelled at League of Legends, and it was his ticket to leave his native Scotland and see the world. Ellis became one of the best League of Legends players, competing for 4.5 years in over 40 countries. His team placed third in the LCS World Championships.

“I was fortunate to be there at the beginning of that,” Ellis said. “It was absolutely wild. I was a small-town kid from Scotland. I’d barely ever traveled. And suddenly, I became this pro player and one of the biggest games in the world. And my life changed. Like it was like night and day. I traveled over 40 countries.”

Ellis retired from competitive play and then went to work at Facebook, where he led the gaming video initiative to build a competitor to Twitch. At the time, Facebook had few fans because of the limitations of its streaming platform. (I interviewed him back in 2017 as Facebook was making its mark in gaming; he told me his aim in that interview was not to “f*** it up”).

At one point, Ellis pitched more than 300 content creators at a Facebook event. One person in the audience got excited. His name was David Steinberg, aka StoneMountain64. The pair hit it off. Ellis convinced Steinberg to take some time away from YouTube and create live content on Facebook. Over three years, they co-developed many of the programs and features you see at Facebook Gaming today. Ellis’ team ballooned from three people to more than 150.

“We had so much fun building and learning along the way together. The idea for Pipeline came about because we wanted a space for content creators to come together privately — not in front of their fans and get the opportunity to share learnings,” Ellis said. “It’s a roller coaster of ups-and-downs which fans just don’t get. We know how hard the road is and wanted to create a platform dedicated to supporting creators through that journey.”

Steinberg started as a content creator in college a decade ago but never thought it would be a way to make a real income. He graduated with honors with an economics degree and got a job in investment management. Through college and his job, he was working every weekend or night to learn editing content. Now he has more than six million followers.

And he still streams.

“One of the things that frustrated me was that we as an industry do a really good job of helping those at the very top,” Ellis said. “I experienced this firsthand. And so did David, my cofounder. We realized that when you’re at the top, you have a bunch of people around you that are dedicated to making you successful. But when you’re on the way up, you don’t get any of that support.”

They started thinking about how to help.

“We get asked hundreds of times a week about getting started as a content creator or for support at different stages of the journey,” Ellis said. “We couldn’t help everyone. We wanted to build something that could help not just those asking us but those who are asking other content creators too.”

Pipeline started with a focus on livestreaming support, but now it has broadened to video-on-demand content such as YouTube so that it can create the “middle class” of content creators. These are the people who are just starting out and have no idea what they’re doing. It’s a bottoms-up approach to the long tail of people who can learn to make a living playing games.

Pipeline’s videos are targeted at aspiring content creators, which includes an entire generation of kids that are getting into content creation will have the opportunity to learn from those who’ve been there and done it, Ellis said.

“You need to start thinking about how do I leverage things like TikTok or Instagram Stories or Twitter or YouTube Shorts in the very beginning,” Ellis said. “And that can be really intimidating for someone who’s just starting out. So we want to try and break that down and help them.” 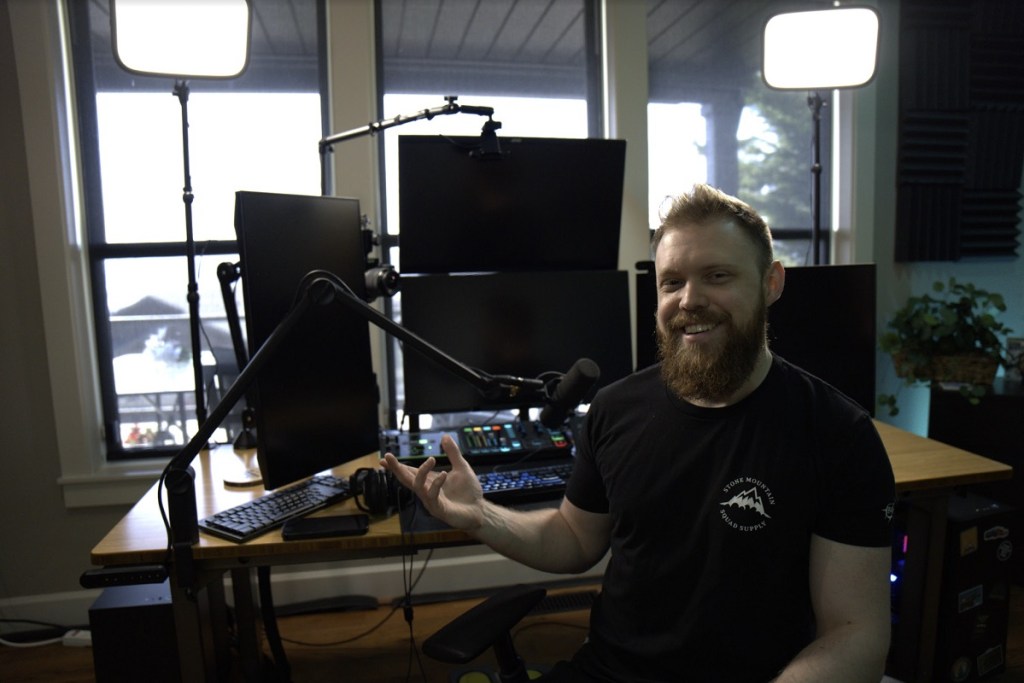 The investors in the round include Scribble (Annelies) and Amasia (Ramanan). Also participating are creators with more than 30 million followers collectively: Vikkstar123, SypherPK, NoahJ456, MrRoflWaffles, Voyboy, and zLaner.

Pipeline charges $34 a month, or $340 a year for subscriptions. It also has a scholarship program for promising creators. Ellis said he was proud of one of Pipeline’s customers. She was in her 60s, and her grandkids jokingly told her to livestream. She joined Pipeline and became a sensation.

“The fact that someone like that could come to a place like Pipeline, learn the ropes, and then have the confidence to go do that, is just incredible,” Ellis said.

She goes by Tacticalgramma, a grandmother who is a great sniper in Call of Duty: Warzone. She had more than 800,000 subscribers on TikTok alone, thanks in part to the help she got from Pipeline.

Ellis said that one of the most common mistakes that streamers make is that they tie themselves to one platform like Twitch. Pipeline teaches them how to take their content to many more platforms simultaneously, so they can build their audiences much faster across platforms like YouTube, Twitch, Facebook, TikTok, Snapchat, Instagram, and more.

“Our industry focuses on helping those at the very top because there’s a financial incentive to do so,” he said.

The agents and managers take a percentage of a content creator’s revenue or charging hundreds of dollars per hour for services (finance, legal, design, editing, health, etc). Pipeline pays attention to the creator, who may be suffering from exhaustion or mental health challenges.

The company has nine employees. Previously, the company was funded by both founders.

“We just really haven’t looked back since our motivation is we know that there’s an entire generation that is excited about becoming content creators,” Ellis said. “And we know that there’s a lack of support and infrastructure around that early journey as a content creator. And we want to be the best platform to help support those through that journey in the early days.”