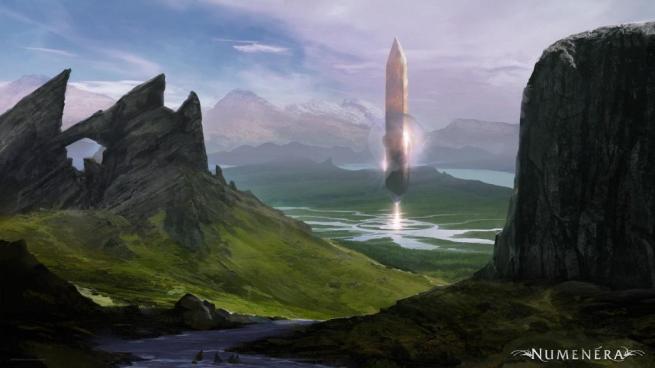 Developer InXile Entertainment’s Torment: Tides of Numenera Kickstarter is rolling, and now the project may get a boost from the man who designed the game that inspired it. 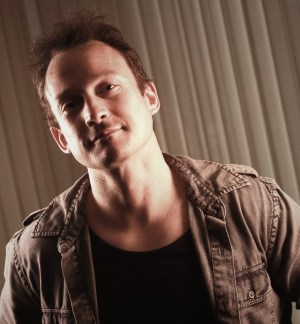 According to InXile, Avellone will have two responsibilities on Torment. First, he’ll look over and provide feedback on the design team’s creative decisions. Second, he will design a new companion character.

If you’re concerned that this could take Avellone away from his responsibilities on Project Eternity, don’t. InXile claims they are specifically setting up the schedule to avoid interfering with his work on Obsidian’s game.