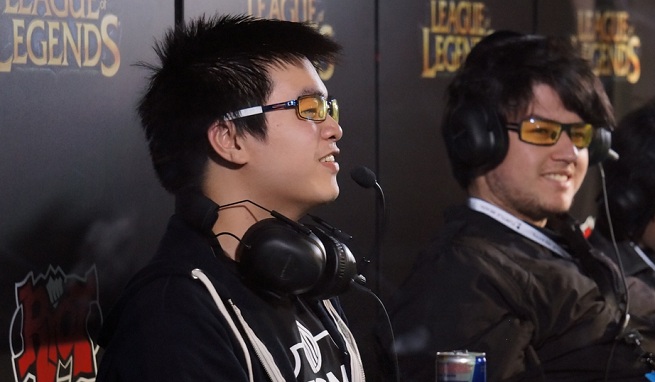 Electronic sports are finally taking off, and Plantronics is riding on their coattails. The make of professional gaming headsets and other audio gear is teaming up with Riot Games as the official partner of the League of Legends Championship Series. 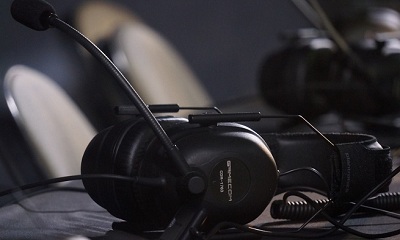 That might not seem like an earth-shattering event. But it is one more sign that League of Legends has turned into a big business, with millions of players playing the free-to-play multiplayer online battle arena game, where five players can square off against five others in fast-action fantasy combat. Riot Games, the maker of League of Legends, says it is the world’s most-played online game.

Plantronics, a maker of all sorts of audio headsets, will be the official headset partner for Season 3 of the eSports tournament, where pro gamers battle for huge prizes in hopes of making a living playing games.

“We wanted an official headset partner that produced a headset made specifically for eSports professional gamers, while also offering quality headsets to our audience at all gaming levels and price points,“ said Dustin Beck, vice president of e-sports at Riot Games, in a statement. “Partnering with Plantronics, we are able to provide an exceptional audio experience for our players throughout the Championship Series.”