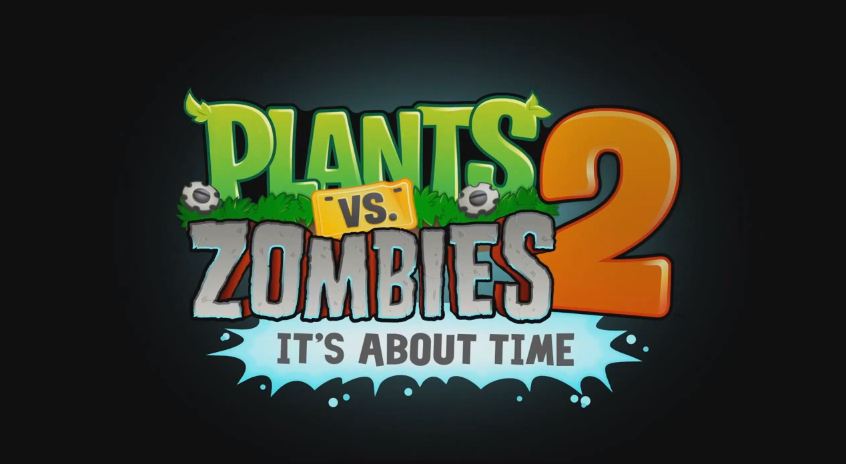 Eras. Ages. Eons. These are all ways that humans mark an extended passage of time. For example, I will forever define the period from May 2009 to July 2013 as the Plants vs. Zombies epoch. That is the amount of time our species spent waiting for a sequel to developer PopCap’s Plants vs. Zombies.

This age of man is finally coming to a close as the studio revealed today that it will launch Plants vs. Zombies 2: It’s About Time in July. The developer worked with YouTube personality Francis, an angry gamer who rants and raves about things that annoy him, to reveal the sequel’s launch window and subtitle in an original video.

Check out the teaser trailer below:

Plants vs. Zombies is a simple-but-deep strategy game that has players plant a garden to fight off waves of attacking zombies. It is colorful and silly but also respected by many gamers for its solid mechanics and smart progression.

Plants vs. Zombies 2 will likely follow closely in those zombie footsteps.

PopCap also recently revealed that  it is working on a spinoff game titled Plants vs. Zombies Adventures. This Facebook title will have players building up a town while defending a motor home. It’s a shake up on the original formula that the developer hopes will hit with the social-gaming audience.

PopCap still didn’t confirm which platforms Plants vs. Zombies 2 is due out for, but it released the first game for just about everything. Expect a similarly wide release for It’s About Time.