Plarium’s games have 390 million midcore mobile and PC players, and now it is expanding into the casual sector with an agreement to buy Finland’s Futureplay. The companies didn’t disclose the price.

The Helsinki-based Futureplay has made games such as Merge Gardens, Battlelands Royale, and Idle Farming Empire. The deal is expected to close at the end of August.

Aviram Steinhart, the CEO of Tel Aviv, Israel-based Plarium, said in an email to GamesBeat that the acquisition is a strong addition to the company’s portfolio of studios and that it will help diversify the company’s pipeline of games. 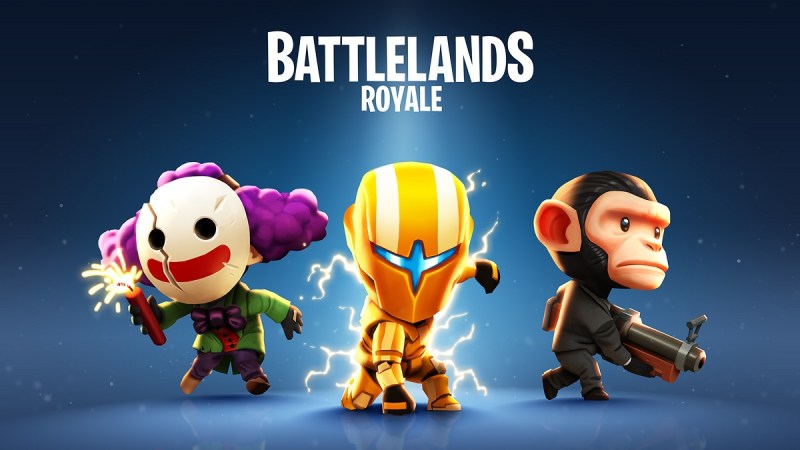 “What we have found in Futureplay is a group of impressively talented and experienced developers that share a similar vision to ours in a segment that is complementary to ours,” Steinhart said. “Plarium’s decade of experience in the midcore games [sector] and Futureplay’s innate understanding of casual games, will blend well together. We will be able to combine different areas of expertise, strengths, and fortes to introduce new games to our respective fanbases.”

The two companies will share knowledge, expertise, and resources to expand Futureplay’s existing casual games catalog. Futureplay has released six games that have been played by over 140 million users, and its social media and community channels have 2.1 million followers. Merge Gardens falls in the simulation- merge genre, a fast-growing segment of games. As developers, Plarium is seeing more and more integration of casual elements in midcore games, so working with Futureplay is the perfect arrangement, Steinhart said. 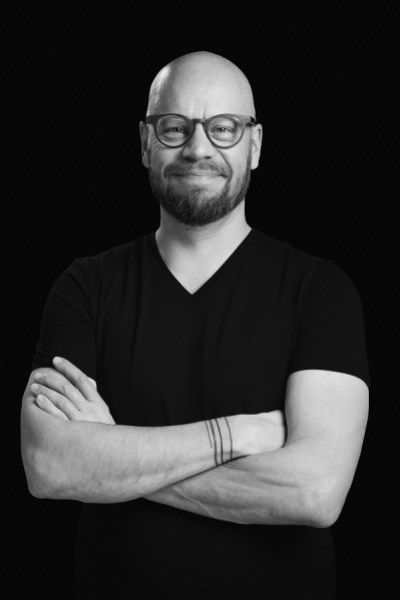 Above: Jami Laes is CEO of Futureplay.

Jami Laes, the CEO of Futureplay, said in a statement that the collaboration will help enhance the company’s existing games and bring new offerings to players. Beyond the resources and talent, Plarium shares a similar vision of maintaining a creative development environment where business growth never impedes on the passion for creating games, he said.

Plarium has more than 20 mobile and PC games such as Raid: Shadow Legends, Vikings: War of Clans, Lost Island: Blast Adventure, and the Stormfall franchise. 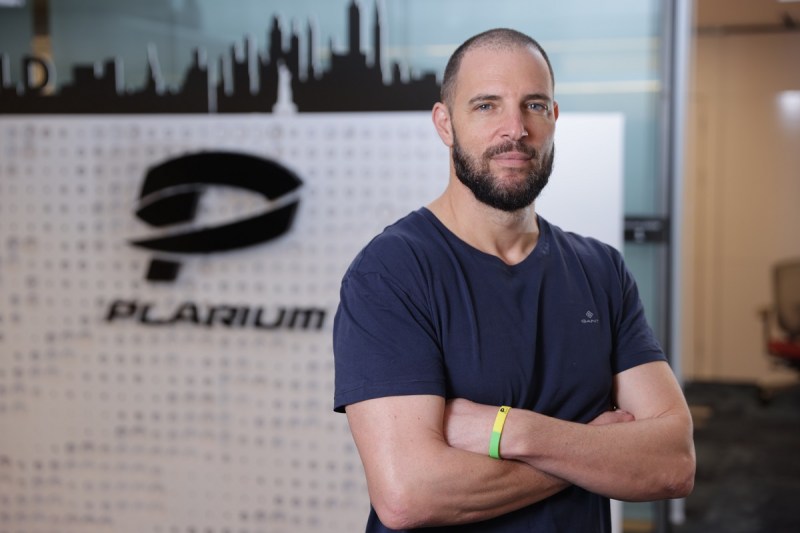 Above: Aviram Steinhart is CEO of Plarium.