Ed Annunziata is known for creating memorable games, such as Ecco the Dolphin, Jurassic Park, and Mr. Bones. And now at startup Playchemy, he wants to create characters that live forever.

Annunziata is unveiling Immortal Player Characters, or IPCs, which are unique characters that are designed to take advantage of the blockchain and cryptocurrency to transfer across games and live on as long as people are willing to play with them. It is an unusual strategy but one that could build up into something big over time as more players and more games adopt the characters and the immortality that they promise, Annunziata said in an interview with GamesBeat. Annunziata has been thinking about the idea for a while, and he is now putting it into action.

Annunziata has released the first set of five characters. They live on the Ethereum cryptocurrency, and he thinks they are different from other ideas about games meeting the blockchain, which is a transparent and immutable ledger that is distributed across many computers on the Internet. Blockchain is used to provide secure transactions behind cryptocurrencies like Bitcoin, but it has other uses as well, as Annunziata has discovered. Over time, players and designers (some known as modders) could create their own IPCs.

“I want it to take a life of its own,” Annunziata said. “The users can make the characters or models. The game designers are the ones I want to get excited about this. The IPC standard will be open, and any game developers will be welcome to use those characters.” 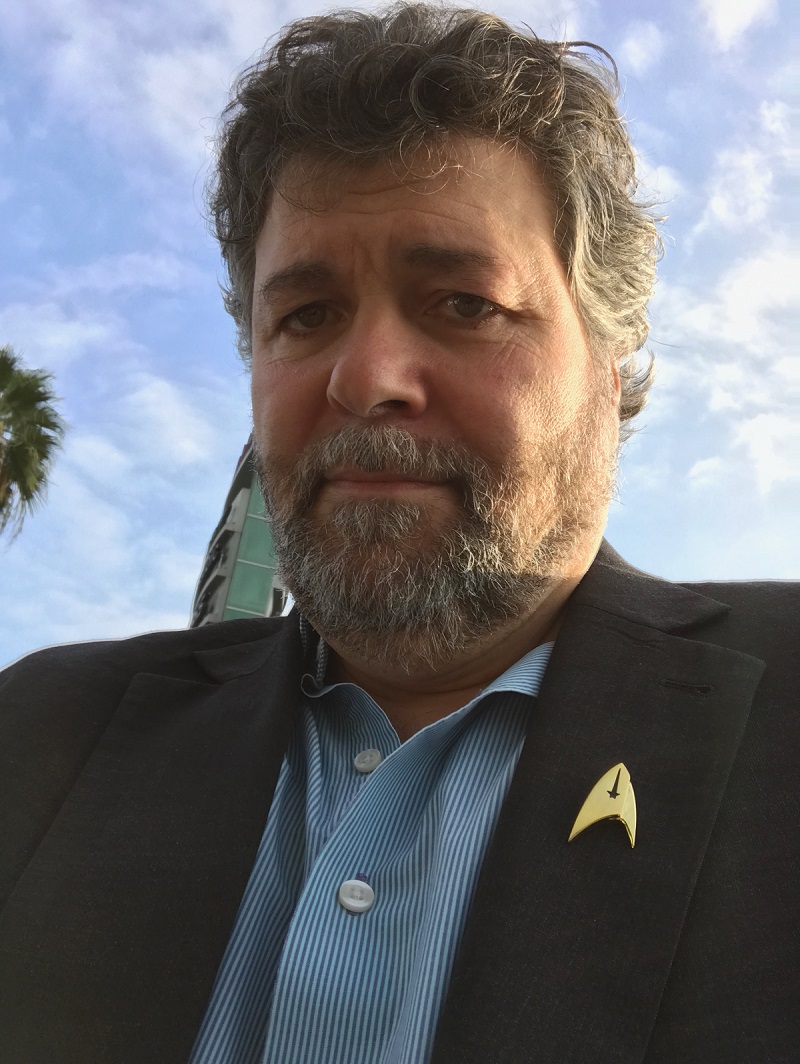 Above: Ed Annunziata is the creator of Immortal Player Characters.

Annunziata got the idea after he put a lot of hours into fantasy role-playing titles, such as Ultima Online, only to lose his beloved characters when the games shut down. That’s been a common problem as games rise and fall in the competitive massively multiplayer online business.

“You project this value on them, and you put all this time and money into them, and then, they’re gone,” Annunziata said. “In this case, when the game goes out of business, you still get to keep your character.”

The blockchain provides proof that you bought or created a character in a particular game and that you own it. As virtual worlds and games adopt standards for avatars, Annunziata believes you’ll be able to take one character created for one game and use it in another. Philip Rosedale, CEO of High Fidelity and former head of Linden Lab, the creator of Second Life, has proposed a similar idea for making avatars and merchandise transportable across virtual reality worlds. Both Rosedale and Annunziata believe that the ledger of transactions will persist beyond any single game or virtual world and that the same could be done to make characters truly immortal. 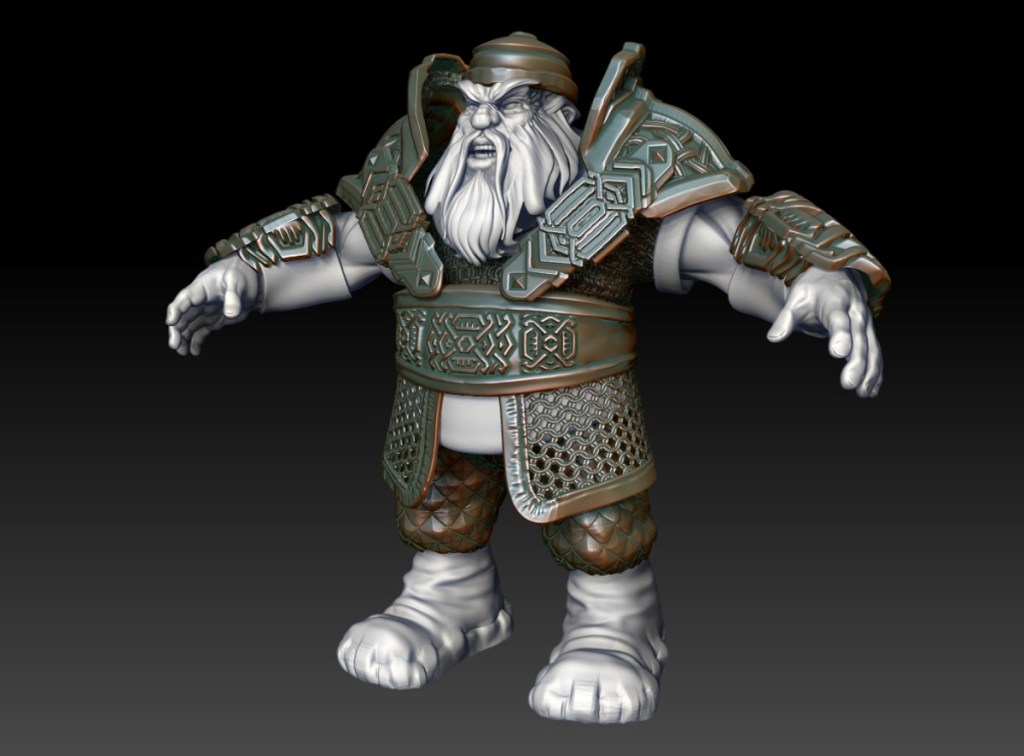 Above: A dwarf Immortal Player Character.

The IPCs are built on top of Ethereum, a cryptocurrency which has programmable elements, known as Simple Contracts. If you use the character in a game, they can gain experience and level up. The ledger can reflect that updated experience, and the unique experience and attributes for the character can grow over time. The character resides in your Ethereum wallet. Annunziata will focus first on creating medieval fantasy characters.

“They play, gain experience, and their skills are saved to the blockchain,” Annunziata said. “You put the character in a game, make them more valuable, and you keep that value forever. The IPC standard will be open, and any game company can use them.”

In this case, the company that creates a game won’t necessarily own every character. Rather, you could develop your own character and bring it into a game and still own it. Game companies have to make the collective decision to allow this, but Annunziata believes that allowing character transportability between worlds will be good for game companies, as it will enable more transactions and produce a constantly renewable source of users. 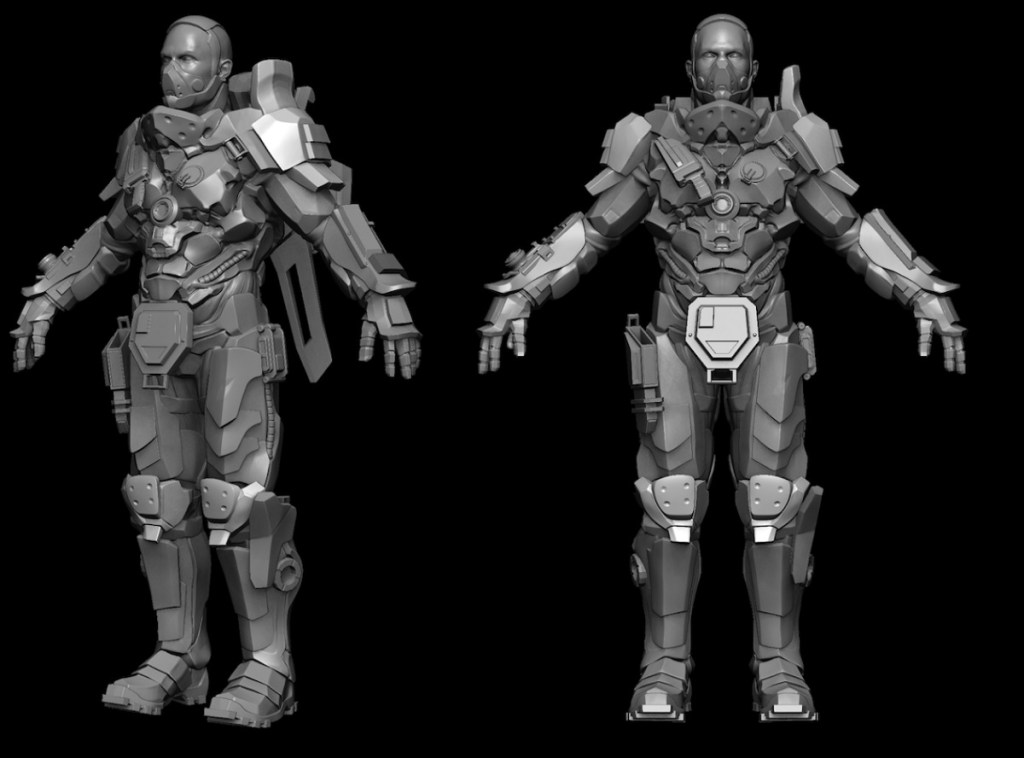 Above: An Immortal Player Character can be used across multiple games.

“It’s decentralized — like nobody owns the English language,” Annunziata said. “But over time, you get new words like ‘ain’t’ in the language. It’s in a company’s best interest to have their characters play in your game.”

One of the key challenges is that the characters will have to translate into a game through various programming rules. You can’t, for instance, take a character from a My Little Pony game and put it into a realistic horse-jumping game. It would ruin the game, due to the vast difference in art styles. But you could translate the parameters of the character, and you could refashion the character in the art style of the particular game with the appropriate experience and character details. The character is immortal on an abstract level, but developers could interpret each instance of a character for a particular game and its art style. Each game company would have to program some kind of character converter for each game. 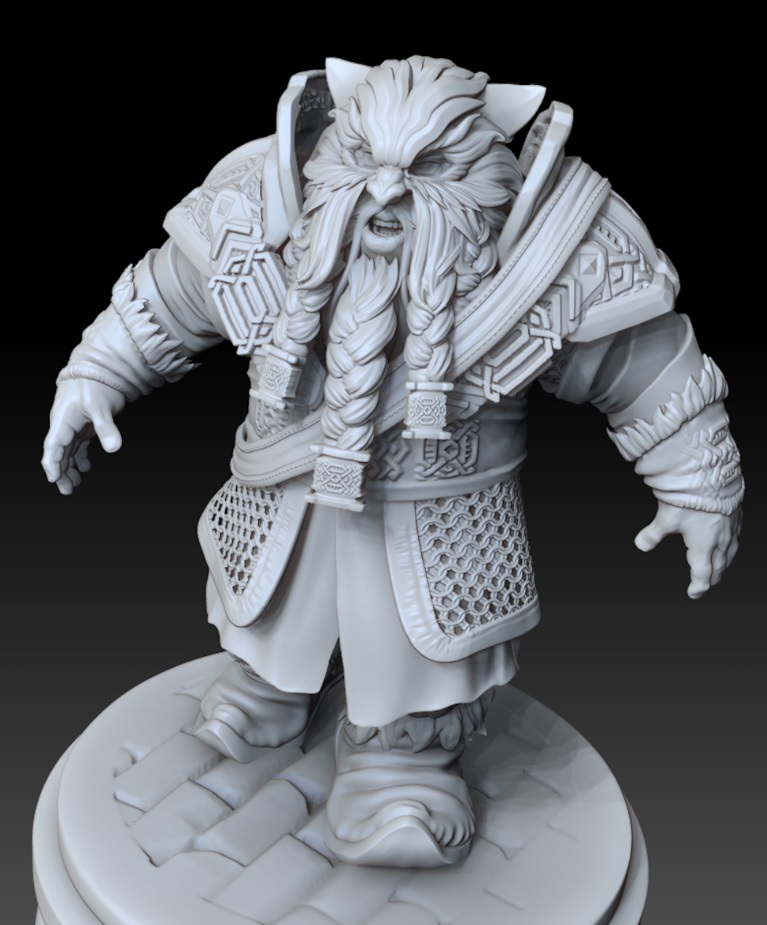 Above: Here’s a model of a dwarf character as an Immortal Player Character.

It might be easiest to transfer characters between similar games — like moving a knight from one medieval online game to another. But it could still be possible to convert a character that could feature in any world. In this sense, the silos of games won’t compete on every level. Rather, a game world might compete with another game world, but they could very well share the same kinds of characters through IPCs.

Annunziata will create a mobile app for viewing the characters. Then he will create a test game that will use the initial batch of characters to get the whole concept of IPCs going. He will also create a web-based quest game. After that, people could use characters “across a multitude of games.” If a role-playing game shuts down, you could still use your character with updated data in another title. 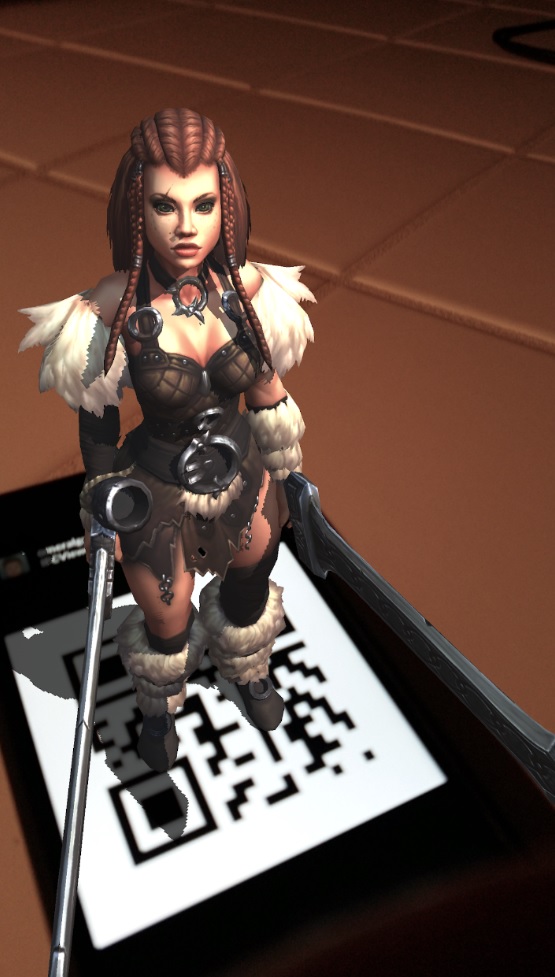 Above: An Immortal Player Character has a record in the blockchain.

Over time, a secondary market could develop. You could buy a character at level one for $1. But at level 59, that character might be worth $20. All of the events that happen to them, such as combat experience, could figure into the blockchain history. The characters could be collectible and acquire a lot of loot like armor, weapons, jewelry, or trinkets.

The first IPC character is Mr. E (pictured at the top). The first application is an IPC viewer and editor. Playchemy will begin selling the first characters soon. Annunziata will use the revenue from the character sales to create a game that uses the IPCs.

Over time, the characters could get better and better. You could infuse them with artificial intelligence so that they learn inside a game world, and then, you could capture that to the blockchain. They could also learn to speak based on chat technology. You could allow the character to be used as a non-player character in a game.

“Hundreds of years from now, they could still be alive and 3D-printed characters,” Annunziata said.