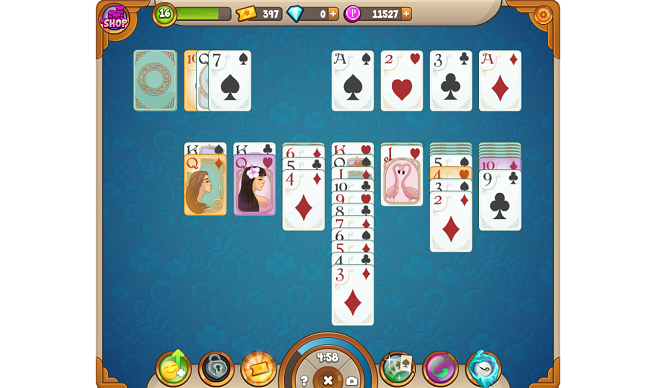 Social casino games are hot. Santa Monica, Calif.-based Playsino is taking advantage of that by launching its Playsino Publishing Network which it will aim at helping social casino game developers get new users and monetize them on Facebook and mobile platforms.

Playsino will publish casino games built by other developers and spend a minimum of $100,000 per title to market them. Playsino uses a dedicated media buying team and offers game production support as well. 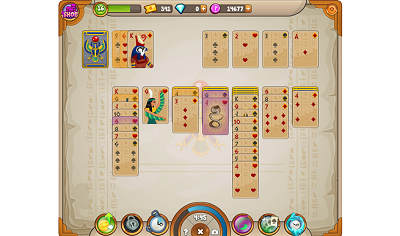 “Playsino is the only publisher focused exclusively on the hot social casino space.  Our focus will give our partners access to gamers who are specifically interested in casino style games and monetize better than all other social gamers,” says John Maffei, head of Playsino Publishing.

Playsino is headed by chief executive Brock Pierce, who is also a managing director of the Clearstone Global Gaming Fund. He has started, bought or invested in more than 30 game companies and secured more than $200 million on behalf of his companies. He has helped startups pioneer business models built around virtual goods and microtransactions. 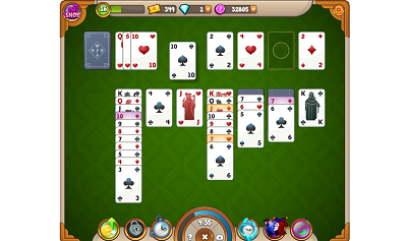 Playsino is creating its own free-to-play casino games for mobile and social platforms. Playsino was founded in 2012. The company’s first game is Solitaire and Prizes. Maffei said in an interview with GamesBeat that the company plans to build out a suite of internally produced games, but it will also publish a number of titles from outside developers who create social casino games.

Pierce is also CEO of Titan Gaming. He also founded ZAM Network, a gaming media property with 15 million hardcore PC gamers. He sold that to Tencent in January. And he founded GamesTV, a joint venture with Shanghai Media Group.

Although he has a lot of experience, Pierce has a small company among a lot of big ones. Rivals include Double Down Interactive, owned by slot machine giant WGT, social game giant Zynga, and a number of other social casino game startups.

“The difference is we are 100 percent focused on the social casino game market,” Maffei said.

Maffei said that the company has a good understanding of the ins and outs of user acquisition, and it also has good experience with game production in the social casino genre. The team has 15 employees, most of them developers. Playsino has raised $1.5 million in funding from  IDM Venture Capital, a Singapore-based venture capital firm, Pacific Capital Group, Siemer Ventures, and a number of angel investors.