Sony has finally showed off more about the PlayStation 5 console. We’ve already seen chief architect Mark Cerny break down the components. And today, we got a look at its impressive library of upcoming games. But Sony Interactive Entertainment decided to also show us what the box looks like — or, make that “boxes.”

The PlayStation 5 design comes in two forms, including one dubbed the Digital Edition.

You can see the PlayStation 5 in the image above. It has the two-tone styling of the DualSense gamepad that Sony showed off earlier this year. But you can also see the PlayStation 5 Digital Edition, which does not have a disc drive. Instead, it has a more symmetrical look. It is likely also going to sell at a more affordable price, but Sony did not provide any info on that at this time.

In addition to the box, Sony also revealed a couple of peripherals and accessories. 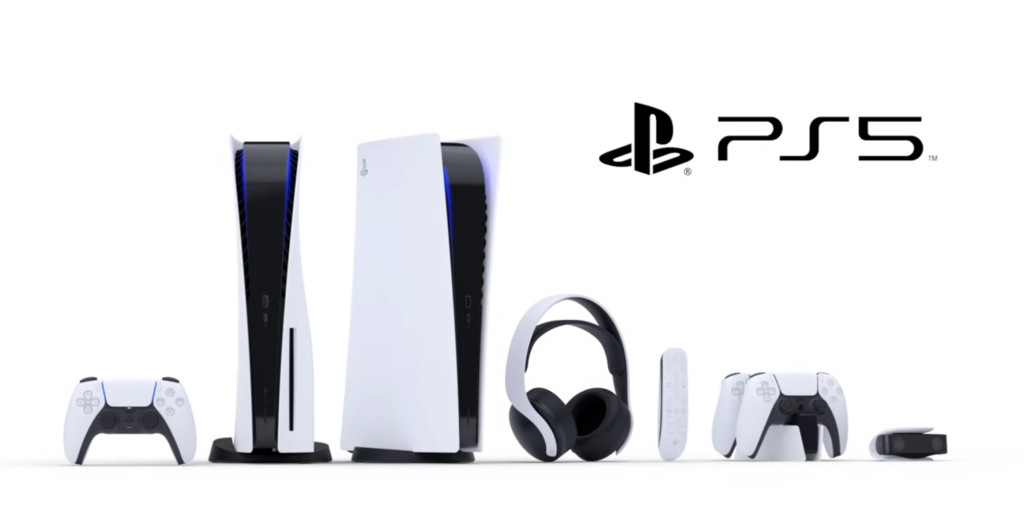 In the image above you can see a new wireless headset, a remote control, a charging dock, and a 3D camera. Each of the accessories matches the aesthetics of the PS5 lineup as a whole. It’s like if you could play games on a Star Wars stormtrooper.

What this all means for PlayStation 5

The multiple PS5 form-factors and a ready-to-go lineup of consoles might not seem like it says a lot, but it does. This is a sign that Sony is looking to maximize its revenue from these boxes. Previous reports claimed Sony Interactive Entertainment was struggling to get the cost down for the PS5. And now it’s clear that Sony plans to deal with that by launching two different versions.

Sony would have multiple reasons for launching a Digital Edition of the PS5. One is that people who buy games digitally are potentially worth more money. They don’t trade-in games, and they have their credit-card attached to their PSN account. That makes it easier to sell them microtransactions and other digital goods.

But the other reason the PS5 Digital Edition makes sense for Sony is because of marketing. It’s the same reason that movie theaters sell a medium popcorn and then a significantly larger popcorn for just 25 cents more. If PS5 launches at $500 or $600, Sony could release the Digital Edition for $450 or $550. This gives people a mental pathway to convince themselves that they are just paying $50 more for a significantly more capable product instead of the $600 price in a vacuum.

The accessories are also notable because Sony is obviously pushing them early. And this is also for a reason. The profit margin on headsets, remote controls, charging docks, and gamepads is significantly higher than on the console itself. By releasing matching peripherals, Sony is encouraging people to embrace the PS5 ecosystem from a hardware perspective. You are making a big new purchase, don’t you want your headset to match?

The improved margins on headsets and charging docks could help offset any losses due to the cost of producing and shipping the PS5 itself.