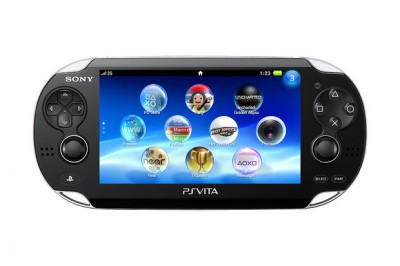 Handheld gaming can be great fun, but not so much when your console battery dies mid-flight. A dedicated gamer who goes by the name “kurekureyon” has put both the Nintendo 3DS and PS Vita to the test this week, comparing their battery life to the PSP-3000 handheld.

The three systems were set to their highest brightness and highest volume, then left to run mid-game. The resulting film of the test has been shared on YouTube, and while it has been speeded up 100 times, it still lasts a good nine minutes.

Thankfully, you don’t have to watch the whole video to find out the results of the test. The Nintendo 3DS died first, after 2 hours and 35 minutes. The PS Vita was next to go, at 3 hours and 47 minutes. The PSP-3000 outlasted both of the new wave consoles, continuing to function on its 2200mAh battery for nine hours, before finally giving up the ghost.

The Nintendo 3DS and Playstation Vita are both supposed to provide between 3 and 5 hours of gaming time, something that the Vita just managed in this test. Obviously turning down brightness and sound settings would help both consoles to deliver better results. Reducing the 3D effect on the 3DS would also help to enhance its battery life.

Sony has already preempted concerns over PS Vita battery life, by announcing a separate battery pack, that can be plugged into the console. This will be sold separately, and it should provide enough power that “if you’re flying from New York to San Francisco or vice versa, you’ll have no concerns.” 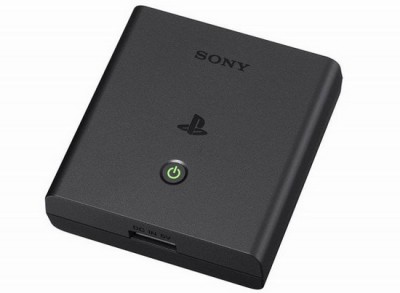 Nintendo has not responded to the short battery life of the 3DS so far, but it is widely expected that a redesign of the console will appear at some point, given the previous path taken with the DS and DS Lite. A second generation 3DS might also include a second analogue stick built into it, to circumvent the need for the Circle Pad Pro peripheral that releases next month. In the meantime, it is possible to purchase a third party device to help double the battery life of your 3DS.