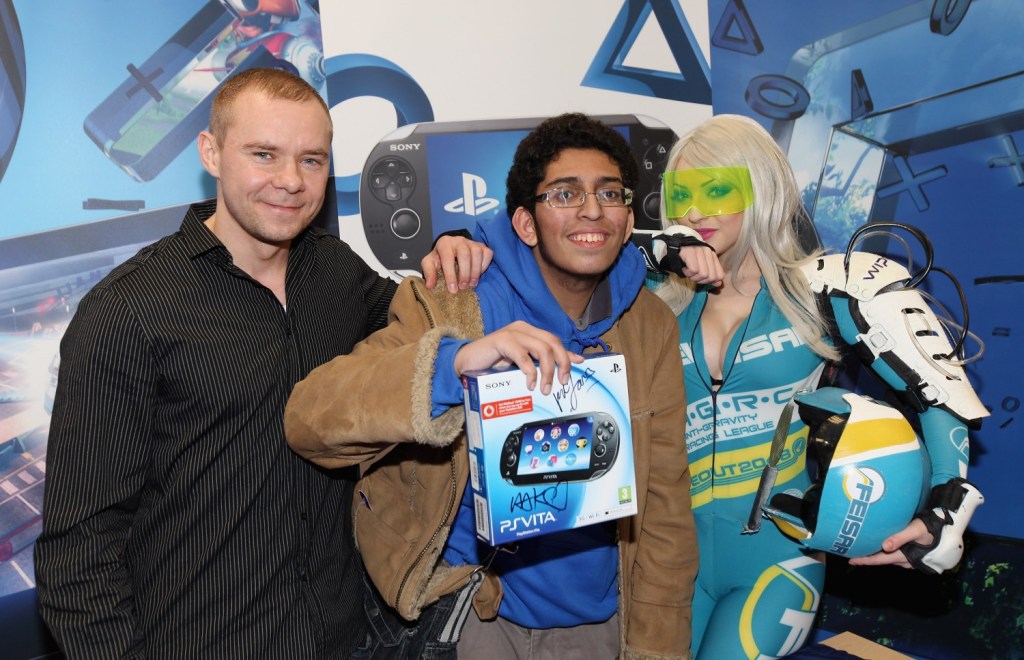 This figure assumes a drop in price from $250 to $180 during 2012, which Strategy Analytics believes will be “essential to stimulate sales and forge a competitive position.”

With Sony forecasting a $2.9 billion annual loss for the year to March,  the company will increasingly be looking to its gaming division to help reverse its fortunes. While Vita hardware sales alone may not be enough to bail Sony out, Jai Wu, Senior Analyst at Strategy Analytics, explains, “The real value of the PlayStation Vita is its drive for content revenue growth and its strategic position in Sony’s entertainment ecosystem.”

“The PlayStation Store will have a vital role in selling games, videos and other content through its online access. We believe that PlayStation Vita will cause Sony’s 2012 portable console software revenue to grow by $800 million compared with 2011. Although it’s too small a device to turn the company around in terms of financial contribution, we expect it to bring in $2 billion incremental revenue from both hardware and software sales in 2012.”

The PlayStation Vita went on sale in the U.S. yesterday, backed by a major $50 million advertising campaign, having been available in Japan since December. Despite a strong Japanese opening, sales have now slowed, and Strategy Analytics predicts that North American and European sales are likely to follow the same trend.

“Sales of the Wi-Fi version of PlayStation Vita at $249 initially exploded, selling more than 300,000 units in the first week of release. But the new console is barely moving 20,000 units per week in its home market after all the hard-core fans made their purchases, mirroring the experience of the Nintendo 3DS.”

Vita sales in Japan reportedly dropped to just short of 14,000 for the week ending Feb 19. According to Strategy Analytics, such low sales numbers are linked to the difficulty of convincing consumers “to buy a dedicated game console above the $200 price range in today’s economic environment.”

The company points to the success of Nintendo’s 3DS console, following its August  2011 price cut: “In the time of austerity, consumers are considerably sensitive to prices, and Nintendo proved that a price cut can save a product. Their decision to slash the price of 3DS’s from $249 to $169 revived sales of the console.”

With smartphones and tablets increasingly dominating the mobile gaming market, Sony has taken a risk releasing a high-end portable gaming device. Wu emphasizes that Sony needs to concentrate on innovation and exclusive first party content, if the Vita is to succeed: “To survive the march of smartphone’s entering the casual gaming space, Sony needs to achieve the Holy Grail of inventing innovative new gameplay [while] at the same time investing heavily in exclusive content.”