Playstudios will be the next social casino game company to go public. In this deal, the company will raise money via a special purpose acquisition company (SPAC) in the second quarter.

The maker of the MyVegas slots and blackjack social casino games has struck a deal with Acies Acquisition Corp., a SPAC on Nasdaq that has former MGM Resorts International CEO Jim Murren as its chairman. The deal is one of many in the game industry where competitors are taking advantage of the popularity of games during the pandemic to raise more money or acquire companies.

SPACs have become a popular way for fast-moving companies to go public without all the hassle of a traditional IPO. SPACs are set up by managers who raise money in a blind shell public company, and the investors don’t know what they’re putting their money into. The SPAC then finds an appropriate company to merge with, thereby taking a private company public in a way that is faster than an initial public offering process.

The SPAC deal will value Playstudios at $1.1 billion. Bloomberg first wrote about the rumored SPAC deal, and now the companies have confirmed it.

Taking advantage of the hot market, Playstudios will also go public. But the company has a unique approach with its MyVegas slots and blackjack games. It has a loyalty program that gives PlayAwards to players, who can then redeem them as points at MGM casinos, such as Bellagio, Aria, MGM Grand, Luxor, and Mandalay Bay.

The rewards marry social casino games — where players do not cash out real money — with gambling in the real-life gambling halls. Those casinos are having a hard time now, and that may be a reason the digital ones are thriving. There are a lot of social casino game companies, the largest one being Playtika, the Israel-based company that recently had its own IPO and raised $1.9 billion at an $11 billion valuation. Huuuge also said it will raise $150 million in an IPO on the Polish stock exchange.

“As you look across the landscape, there are other companies also finding their way into the market. So it’s certainly the time for gaming,” said Playstudios cofounder and CEO Andew Pascal in an interview with GamesBeat.

Playstudios will wind up with a war chest of $290 million after the deal, which also includes a private investment in public equity deal (PIPE). That will bring in $250 million from institutional investors, including funds and accounts managed by BlackRock, ClearBridge Investments, and Neuberger Berman Funds, together with MGM Resorts International. 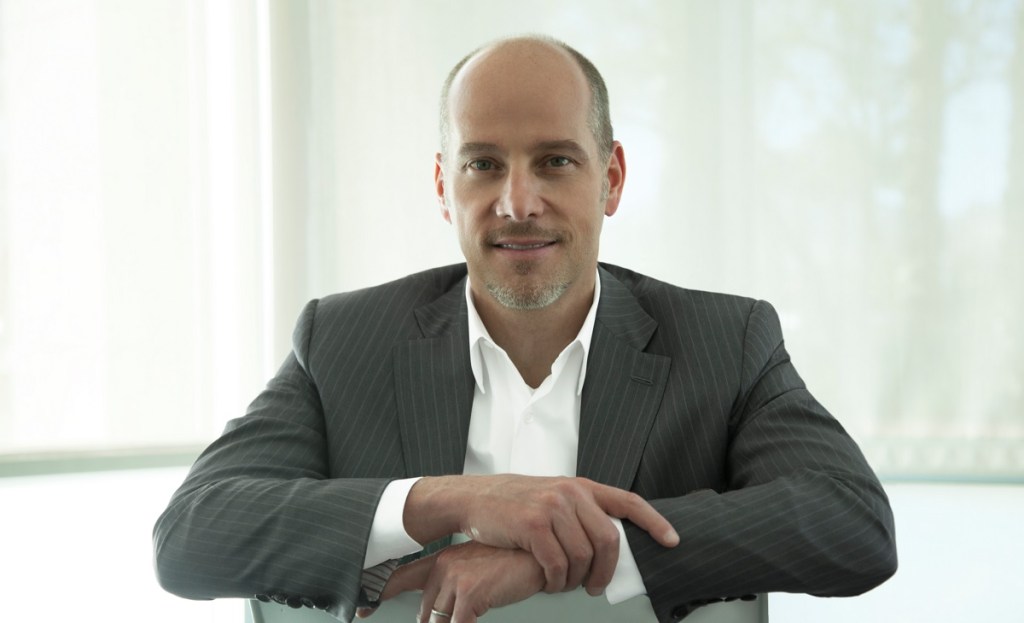 Above: Andrew Pascal is cofounder and CEO of Playstudios.

Pascal will continue to lead the company. Playstudios will operate under its name and trade under the ticker symbol MYPS.

“We’ve been at it for just over nine years with a totally differentiated model,” Pascal said. “From the outset, we latched on to this notion to offer these free to play games with people who enjoy them to accumulate real-world rewards. As we look at how we want to leverage what is a proven model, we’ve continued to evolve and develop into other categories, in partnership with other companies or through acquiring or assimilating other companies. Becoming public is really just going to position us to amplify our growth.”

The company’s PlayAwards program lets players earn real-world rewards from a collection of over 80 partners and 275 entertainment, retail, travel, leisure, and gaming brands. To date, the Playstudios community has used its in-app loyalty points to purchase over 10 million rewards with a retail value of nearly $500 million.

Acies was set up in October and it is led by Murren and co-CEOs Dan Fetters and Edward King, formerly managing directors at Morgan Stanley. Murren has a no-compete deal with MGM until March.

Above: Social casino games are a hot commodity on Wall Street now.

Pascal said the presence of the PIPE investors is a validation for the overall vision of the company, as those investors often operate as long-term investors.

The boards of directors of each of Acies and Playstudios have unanimously approved the transaction. The transaction will require the approval of the stockholders of Acies and is subject to other customary closing conditions, including the receipt of certain regulatory approvals. The transaction is expected to close during the second quarter of 2021.

In October, Acies raised about $215 million in an IPO as a “blank check company,” and it set out looking for a merger target that it could take public. SPACs like Acies pool cash and then strike deals with businesses looking to go public without the uncertainty of an IPO. Pascal said the SPAC deal has taken almost five months so far, but he believes it will ultimately save time compared to an IPO. It takes care of a lot of auditing and compliance matters ahead of time.

Other companies that have gone public via SPACs are sports-betting firm DraftKings and skill-based mobile gaming company Skillz.

Revenue in the social casino market rose 24% to $7 billion in 2020, according to investment research firm Eilers & Krejcik Gaming. Playstudios ranked eighth in the world with revenues of $274 million for social casino game companies.

The company has 385 people across six studios. Over time, Pascal hopes the company can prove out the loyalty and rewards program across other genres beyond social occasion games.

“We are ready to start applying that platform to other categories of games,” Pascal said.

That may happen through strategic relationships or internally produced games. Right now, Playstudios is working with Konami on offering awards for its social casino games. Playstudios has not moved into gambling, as its games are free-to-play and so do not require people to bet real money in each round of play.

“We think it is a very unique strategic asset that is at the center of what we do,” he said. “We still need to create really compelling games — and we have amazing and talented people that do that — and service our products and advance them.”