Playtika’s game studio Wooga is launching Switchcraft, a narrative-based match-3 game that has been in the works for a few years.

The title is the first new game launched since Playtika went public at an $11 billion valuation in January. As such, it’s an important game for Playtika and it speaks to the company’s strategy of letting game developers spend a lot of time on development to get their games right.

The developers started their conceptual work on the game in 2017, which is a lot longer than it usually takes to make many mobile games. But Nai Chang, managing director at Wooga in Berlin, said in an interview with GamesBeat that most of the work was done during the last 18 months in the pandemic. That was hard to do, but the team has invested a lot into the game. 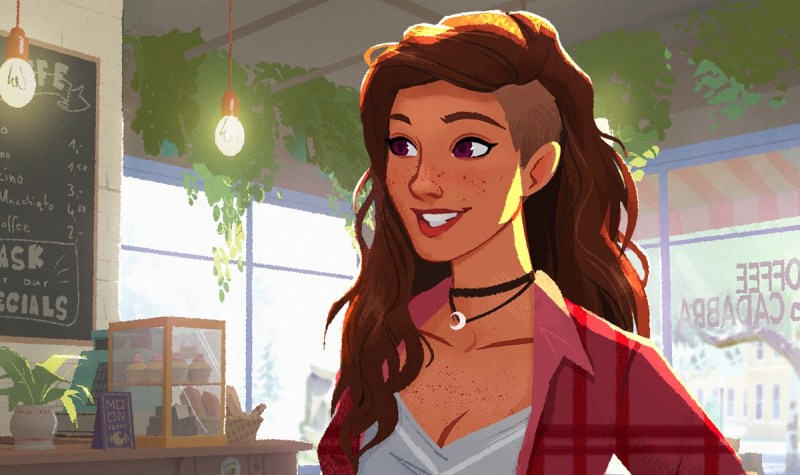 Above: Wooga made a heavy investment in characters in Switchcraft.

For instance, the title has more than 1,000 levels at its outset, and the narrative is woven in still cutscenes throughout the levels, Chang said. The game is available today on iOS and Android, and it is available in 13 languages. Match-3 games are a crowded category, and so the stakes are high. But Wooga is going after an underserved segment with the story emphasis, Chang said. He said the audience is more female focused, but may also be younger than the usual audience targeted by Wooga’s games.

Switchcraft has fully-realized characters from diverse backgrounds. That’s an attempt to get people involved in the narrative and make the story appeal to wider audiences. The world of Switch craft is also immersive, marrying the narrative with match-3 mechanics. 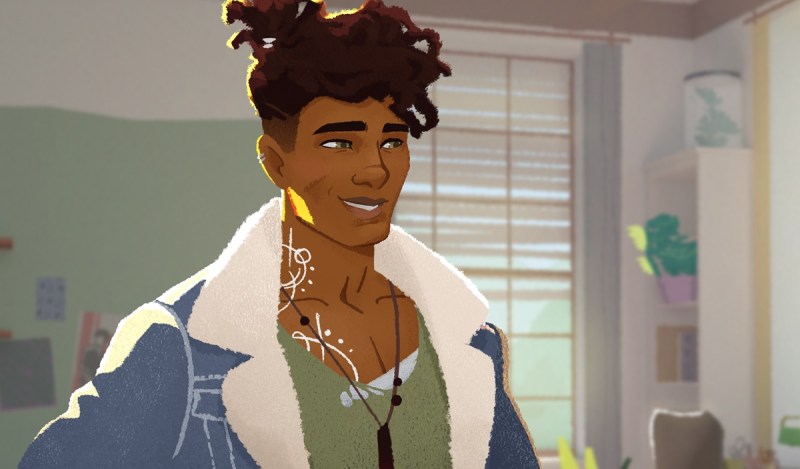 Above: Switchcraft featurs a diverse cast of characters.

I asked if the company used machine learning to test all of the levels, but Chang said that the team mostly used humans for that testing. Shlomi Aizenberg, who heads up Playtika’s casual games division, said in an interview that Playtika is investing heavily in technologies such as machine learning to help with user retention, user acquisition, and improvements in gameplay.

The work was greenlit and started before the departure of Jens Begemann, founder of Wooga. But it also took on a much different development path after Begemann left, Chang said.

The casual game takes players on an interactive journey through the eyes of a female protagonist exploring her magical powers.

The game’s protagonist is a young woman — Bailey Ward — who lives in a small town in Massachusetts. Bailey takes players on a winding journey filled with witchcraft-themed puzzles and interactions, featuring a diverse set of storylines constructed to enage players.

While match-3 is new to Wooga, the emphasis on story isn’t. Wooga’s top game is June’s Journey, a hidden object game that follows the adventures of a main character. That game debuted four years ago and it’s still going strong. That proved to Wooga that players will come along for the ride if the studio invests heavily in a mystery narrative that goes on for a long time. 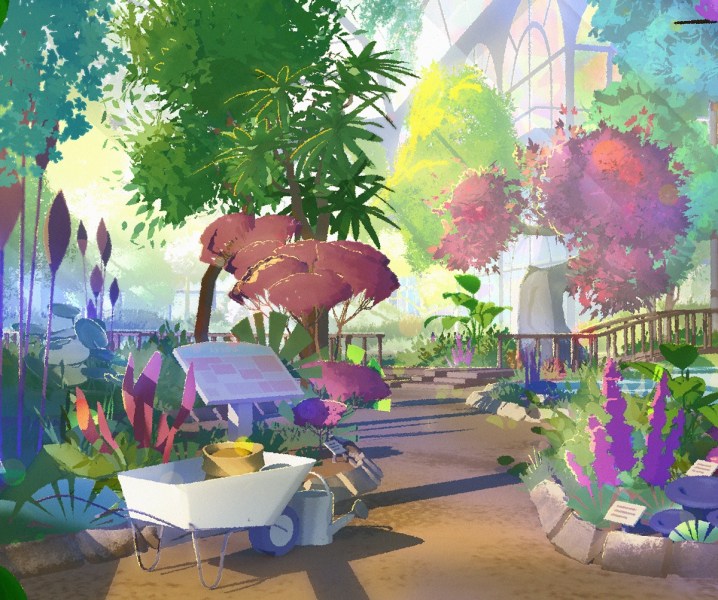 Above: Environment art in Switchcraft.

“In the last four years, we’ve changed our company vision to really focus on story-driven casual games,” Chang said. “In my mind this is what sets us apart from all other games in the genre. Our focus on the story is clear when you first start playing. The amount of narrative world building and immersion is what Switchcraft brings for mobile games.”

The contemporary magical theme throughout Switchcraft adds dynamic and unpredictable elements to the story, taking players on a journey of exploration and discovery as they choose their own path through the evolving mysteries. It has also adopted a unique, graphic-novel art style and a diverse cast of characters.

The game features a majority BIPOC main cast of characters headed by a strong female lead, making it distinctive in the casual puzzle games sector. Wider diversity, including nationality, sexuality, and disability, is embedded throughout the story.

The game has been in soft launch for a while. At the outset, the retention wasn’t as good as it is now. And the company added more elements to make sure players got hooked on the narrative, Chang said.

Playtika can help Wooga acquire more users, as it has a monthly active user base of 36 million players across all its games globally, said Aizenberg. Playtika has 20 offices around the world. Wooga has about 300 people now, with teams working on multiple games.