Pocket Gems is launching the first major expansion for its War Dragons mobile game. Dubbed Atlas, the expansion will open up the world of the 3D real-time strategy game, which has been a top mobile game since its launch in April 2015.

San Francisco-based Pocket Gems was able to raise $90 million from China’s Tencent in May, in part because of the success of the hardcore multiplayer game War Dragons and also because of the strength of Episode, a digital storytelling app.

The Atlas expansion gives players an open sandbox 3D realm to explore and conquer with their teams. The world will change continuously, and Pocket Gems will launch regular updates based on player decisions and the territory that various players control. The game will encourage players to build strategic defenses, breed powerful dragons, form alliances, and obliterate enemy teams. 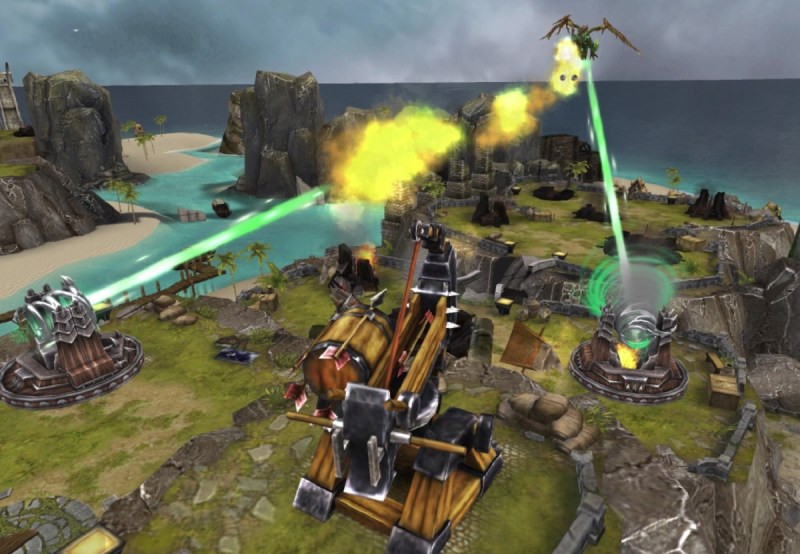 Above: War Dragons lets you breed your own dragons and take them to war.

“War Dragons is nothing without our community. Players have built incredible teams and Atlas enables them to leverage these bonds to conquer territory and mold it however they see fit. Atlas is all about empowering players with the freedom to direct their War Dragons universe via novel ways to interact and play with each other,” said David Underhill, the leader of the Atlas team, in a statement. “For example, in Atlas there are many ways to overcome your foe. You can attack them head on, try to circumvent their territory, bribe them with treasure, form alliances against them, or use subterfuge to lure them into a trap. These are all things we’ve already seen players do in the Atlas Beta and we can’t wait to see what happens when it really takes off.”

Pocket Gems started developing Atlas in April, 2016, after consulting with the War Dragons’ player community. The War Dragons team gave early access to a select group of players and worked closely with them to evolve Atlas to its current form, adding features like the treasure system and overhauling combat, movement, and teamplay based on player feedback. 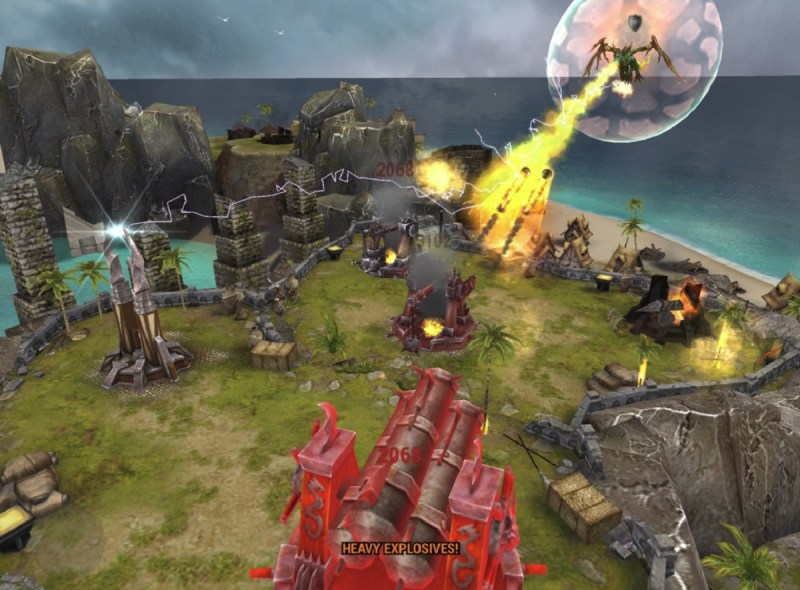 Above: War Dragons has both player-versus-player and team-based combat.

“Atlas is unlike anything War Dragons has ever done before and it really wouldn’t be possible without our incredible players,” said Michael Fedor, the leader of the War Dragons team, in a statement. “We’re thrilled to open this new world to more of our community and see what crazy stuff they do with it.”Atlas comes to War Dragons more than two and half years after the game’s launch in April 2015.

Since its debut, War Dragons has continued to build a strong community and establish a steady presence as a top-grossing game. The game grew monthly active users by more than 50 percent between 2016 and 2017. Players spend an average of 90 minutes playing the game each day, with more than half playing seven days a week.

Atlas will be available to select players of War Dragons on iOS and Android. Pocket Gems has more than 250 employees, and it has raised $155 million to date.