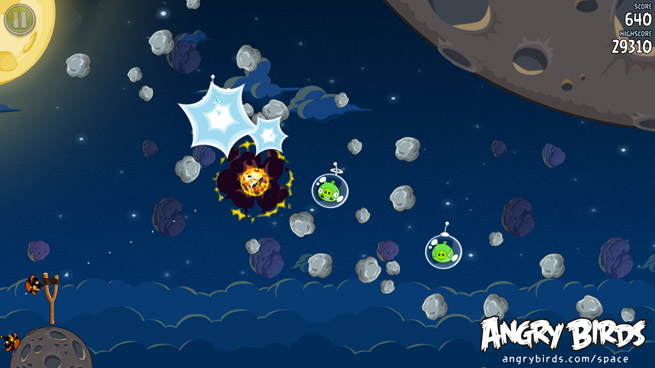 A combined total of 10 percent of mobile gamers have fired up a game while in a church or other place of worship, while driving a car, or during a movie, according to a new study released today by publisher PopCap Games.

Conducted by independent research firm Information Solutions Group, the study analyzed the behavior and play habits of gamers in the U.S. and U.K. and found that half of them prefer to play at home.

“We already know that people play mobile games ‘on the go,’ but now we are seeing mobile gamers largely favor their mobile devices for home use,” said Dennis Ryan, vice president of Worldwide Publishing at PopCap. “If you add the fact we are seeing a deluge of new gamers coming in through mobile, we believe mobile gaming is invading the last bastion of video game consoles and personal computers: the home.”

Here are the top five places to play mobile games, according to the survey:

Almost one out of every 10 people in the study claim they’ve been late or missed an appointment, class, ride, or flight because they were playing a mobile game. Most of these distracted gamers are male (60 percent), are younger than 35 years old, and play frequently. They also spend more money on mobile games — 75 percent bought a game in the past year compared to 51 percent of the overall mobile gamer population. Those same gamers spent an average of $49.63 in 2012 on mobile titles, game currency, or content, while the overall population spent an average of $29.04.