Bernard Yee just can’t stay put. The senior producer of PopCap Games’ recent Plants vs. Zombies 2: It’s About Time has taken a job in the Seattle office of Oculus VR, the virtual reality goggles company that Facebook is acquiring for $2 billion. 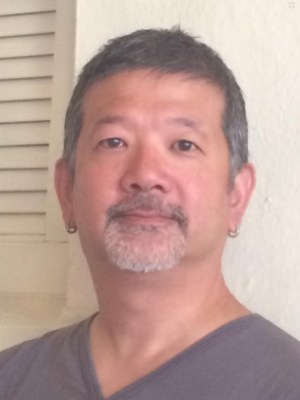 Yee said in an exclusive interview with GamesBeat that he fell in love with virtual reality technology after seeing a demo at Valve, which has been developing VR technology in parallel with Oculus.

“I was really blown away by the level of emotional reaction I had to the demo,” he said. “The virtual reality technology was immersive and made you feel present in a way that games have never done.”

Yee has worked on a lot of games over the decades, from Sony’s EverQuest to Bungie’s upcoming Destiny. Now he will be a producer or product manager for Oculus in Seattle, starting in mid-July.

Oculus has attracted a lot of big names in the video game industry including studio head Jason Rubin, tech gurus John Carmack and Mike Abrash, and others.

“The team in Seattle is very talented,” Yee said. “I have to say that Plants vs. Zombies 2 is one of the best things I’ve ever worked on. The PopCap dev team is super passionate and they are as driven as a studio can be. I’m going to miss that part.”

But the siren song of Oculus has lured Yee. He compared the excitement around virtual reality to the rise of massively multiplayer online games a decade ago.

“It’s hard to say no,” he said. “If I can contribute in a little way to make something new, that’s fantastic.”