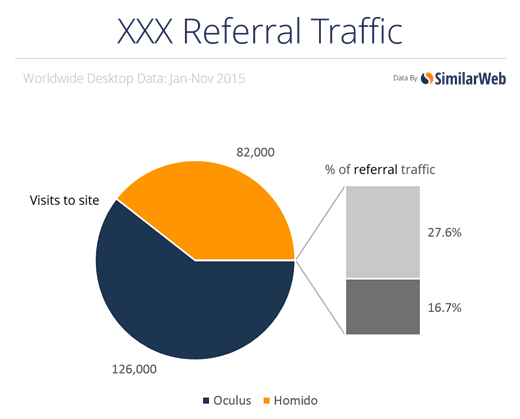 This benefits Oculus and HTC over Sony

At some point this year, consumers will have the choice between Oculus Rift, HTC Vive, and PlayStation VR. They’ll likely all cost quite a lot — we already know that Rift is selling for $599, for example. But right now we don’t have an idea of what the final experience is like in terms of software libraries and user friendliness.

Oculus, however, has already confirmed that Rift is open. As far back as the Electronic Entertainment Expo trade show in June 2013, Oculus VR chief executive officer Brendan Iribe was telling us that they’re not going to close the Rift off to software that some people might find offensive.

We haven’t had the same commitment to maintaining an open platform from HTC regarding the Vive. But considering it is also running on a PC, it should run any software that is compatible with the SteamVR development kit.