Apple’s decision to emphasize user privacy over targeted advertising has the mobile marketing and game industries worried about their capability to find high-value users through advertisements. And Liftoff is announcing today that those fears are justified in a number of ways, as it finds that 63.5% to 83.2% of users are opting out of being tracked.

The Post-IDFA Alliance of mobile marketing companies — Liftoff, AdColony, Fyber, Chartboost, InMobi, Vungle and Singular — released data from their experiences with mobile marketing in the wake of the launch of iOS 14.5, which includes the IDFA changes.

One of the consequences is expected. Spending on Google’s rival Android platform is up 21%, as Google hasn’t yet dropped the same hammer on its mobile marketers. The 63.5% number shows users do in fact value their privacy when asked upfront if they want to be tracked for ad purposes. But the opt-out rate isn’t as dire as some companies feared.

“It’s a large range right now since we have only two weeks of data,” said Dennis Mink, the senior vice president of marketing at Liftoff, in an interview with GamesBeat. “If you are an app with a brand, you’ll find that people trust you and will opt-in at a much higher rate than with a little-known app. We’ll see this evolve as more people adopt iOS 14.5.”

The report examines adoption, opt-in rates, advertising costs, and spend across platforms since Apple launched version 14.5 of its iOS mobile operating system in early May. Drawing on performance data in the 14 days following the iOS update spanning demand-side, supply-side, and mobile measurement sectors, the analysis found the Android growth. 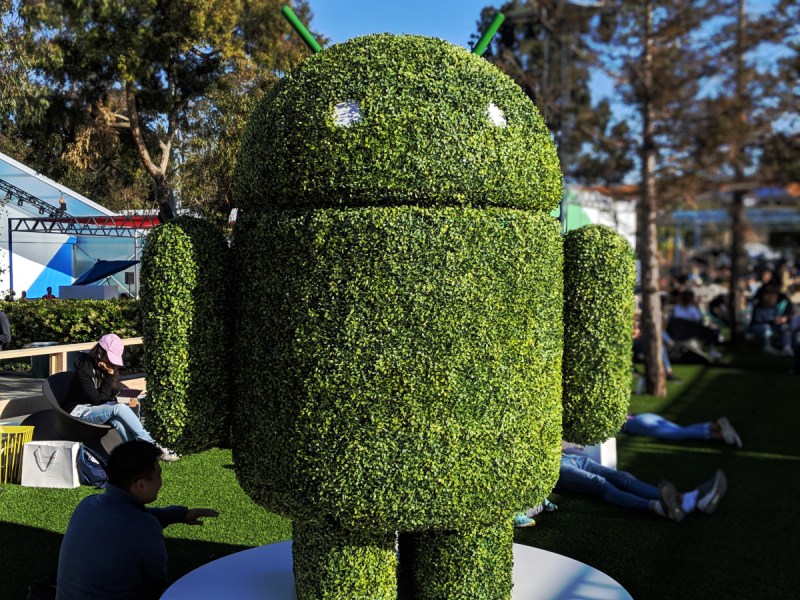 Marketers are meeting uncertainty with more ad spend, rather than less. This is especially true on Android, as all alliance members saw a major increase in spend on the platform following the update, ranging from 8.29% (Liftoff) to an upper bound increase of a whopping 21% (Vungle).

While many marketers decreased spend on iOS in the wake of 14.5, the change seems to be relatively minor, ranging from only 2.51% (AdColony) to 3.59% (Singular). Vungle, meanwhile, reported a modest iOS ad spend increase of 3.32%.

The new landscape is driving marketers to experiment with spending. When looking at these shifts from iOS to Android in the aggregate, the net result could be an increase in overall ad spend across the industry. Mink said that one of the worries was that ad spending would fall part as the uncertainty drove companies to pull back and watch. But that hasn’t happened.

“We expect it’s gong to recover quickly and may even grow,” Mink said. 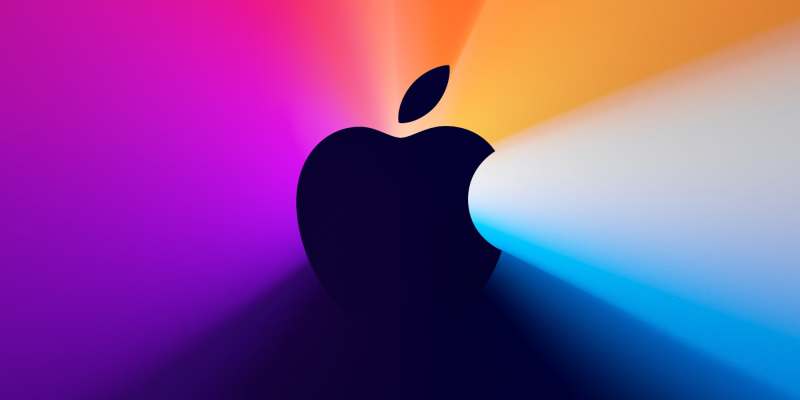 In the two weeks following its release, adoption rates of iOS 14.5 ranged from 11.5% to 14.92%, depending on the method used to identify a 14.5 user. It’s still early days, but this is a low adoption rate so far, relative to past iOS updates. As the market grows, the industry will have greater insight into the true impact of the update.

iOS 14.5’s new privacy features spurred a great deal of discussion in the mobile marketing industry, with uncertainty as to the impact on advertising spending, and efficacy. Most significant, and the clearest indicator of market disruption, is the percentage of users opting-in to sharing their iPhone device ID via the App Tracking Transparency (ATT) prompt.

According to AdColony, in the two weeks following 14.5’s release, 36.5% of users opted-in to sharing their device ID when prompted. The range of reported opt-in rates is vast, with Singular reporting only 16.8% of users permitted apps to track data fully. Additionally, 18.9% of its users restricted the “Allow Apps to Request to Track” entirely, while 64.28% denied sharing their device ID.

While additional data is needed to determine whether the opt-in rates more closely align with AdColony’s 36.5% or Singular’s 16.8% findings, neither figure represents the worst-case scenario for an industry that has been bracing for turmoil.

Impression costs on iOS 14.5 are down, with the cost per thousand impressions (CPMs) showing a decline, ranging from 2.4% (Liftoff) to 8.73% (AdColony). Industry leaders expected an initial decline, and they also expect it to be temporary. Alliance partners predict that CPMs will steadily increase over time as more users adopt iOS 14.5 and marketers feel more confident with ad performance.

The analysis is based on data during the two-week period following the release of iOS 14.5 from proprietary data held by Post-IDFA Alliance members.

Mink said that when the adoption of iOS 14.5 climbs to 50% of users or 80%, the data will be much more solid about how many people will opt-in or opt-out.

“Our goal is to share more data over time to keep the industry informed,” he said.