Pragma has raised $12 million to build a backend-as-a-service for game studios.

Just days after Pragma unveiled its seed round in March 2020, the majority of the U.S. shut down, resulting in folks spending more time and money playing games, particularly those that have more social interaction. The pandemic also ushered in a new generation looking to fill time and socialize with friends.

But the gaming market has shifted from boxed product to games as a service, where developers have to constantly update their game’s features and run tournaments to keep fans coming back. Such retention is particularly important for free-to-play games. One of the keys is getting games in front of more users through social networks like Facebook and Instagram.

Today’s games are constantly adding users and data. They’re real-time, evolving products, and they are increasingly built to run cross-platform from PC to console to mobile. And so they face growing challenges in persistence, scale, and feature complexity. This leads to longer development times, failed launches, and significant downtime resulting in tens of millions of dollars in upfront and ongoing expenses and lost revenue. It also can see large teams building and maintaining custom, game-specific backend systems, said Pragma cofounder Eden Chen in an interview with GamesBeat.

It has to handle things like logging in, password resets, a social graph, player data, e-commerce, and leaderboards. Those are things that game developers don’t have to focus on but are crucial to making money.

“People build their own because they want a backend that is customizable,” Chen said. “A matchmaker that works for CS:GO is very different from the one that League of Legends uses. They all have different objectives, different user interfaces, different flows that are informed by their players and informed by the game design.” 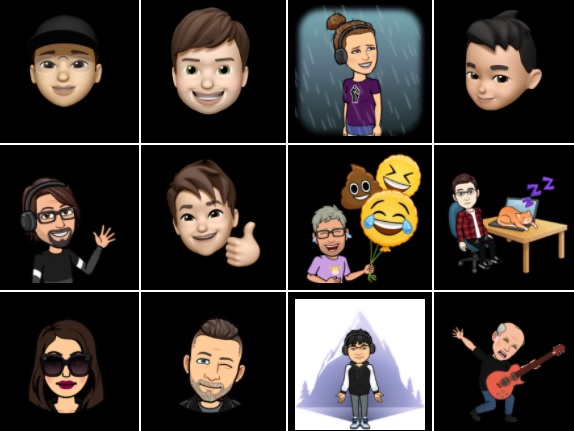 Above: Pragma handles backend services like leaderboards and social.

Chen and his cofounder Chris Cobb, a former engineering lead at Riot Games, got together in 2019. At first, they wanted to build a game together. But then they realized that studios lacked the backend tools they needed. Gamemakers wanted to outsource their backend services but felt no options were viable. They spent way more money than expected to build their own, Chen said.

“We looked around for live services solutions,” Chen said. “So my next step was reaching out to several game studios and asking them what their development tools looked like. And almost every studio had the same response of how they didn’t want to make live services. They’re very expensive. They’re sort of table stakes. But the studios didn’t have them. That’s why we pivoted.”

So in 2020, they teamed up to launch Pragma. It handles tasks necessary to launch an online game including accounts, player data, lobbies, matchmaking, social systems, telemetry, and store fulfillment. It is platform agnostic so customers can build for PC, console, mobile, VR or AR, and equips developers with code level access, the ability to own and operate their own infrastructure and data, and out-of-the-box scalability to millions of concurrent players.

Customers and board members 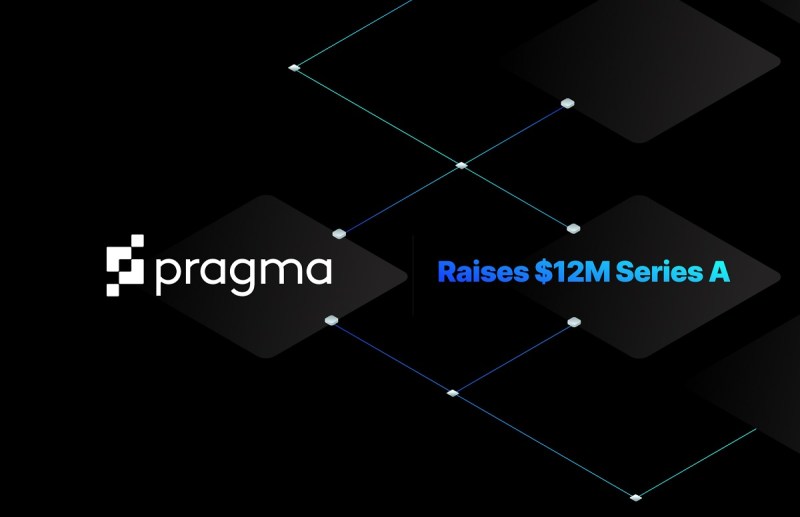 Above: Pragma has raised $12 million in a Series A round.

Available today, Pragma has a starter kit that gives studios in development the tools to quickly set up a game loop and start play testing in as little as a day. The full feature set is in private beta with several game studios including One More Game, started by Pat Wyatt (one of Blizzard’s first employees and a key architect for Battle.net).

“Patrick understands how expensive it is to hire out an entire platform team and support that himself long term,” Chen said. “It just makes more sense to outsource pieces like this to somebody else.”

It’s also being used by Mountain Top Studios, started by Mitchell. Pragma has 13 employees. Rivals include Beamable and Microsoft’s Playfab. To date, Pragma has raised $16.2 million.

Among the tasks that Pragma will have to handle is integrating cryptocurrencies into payment systems.

“We’re very, very focused on core services around multiplayer. The interesting thing for us is because we are an integrator of sorts in the sense that we have an authoritative identity that integrates with Steam and Epic and all these different storefronts,” Chen said. “We can help third parties enter into the game space. So we see that there’s so much innovation happening on the crypto side, in terms of new gaming currencies that are launched. But the issue with those is how they get integrated into the back end of the game. And that’s where we can come in and act as an integrator.”

Amy Chang, a founder of Accompany and a board member at Procter & Gamble, has joined Pragma’s board of directors.