Prize Payments is launching a service to simplify the payment of cash prizes for esports tournament winners.

This business opportunity exists because prize pools for esports are could surpass $300 million in 2019, but paying winners is harder than it should be, given the complicated rules for international payments and rules for fighting money laundering. The global esports viewing audience is projected to grow to 454 million viewers by the end of 2019 with the value of the market exceeding $1 billion in 2019 and up to $1.6 billion by 2021, according to market researcher Newzoo. Figuring out how to pay out prize pools will be an important aspect of this growth.

Han Park, the CEO of Prize Payments, said in an interview with GamesBeat that his company will offload the hard part and make payments more streamlined, efficient, and economical. Prize Payments has developed specialty knowledge and an end-to-end solution that bigger payment companies such as Paypal haven’t built yet, Park said.

Park formerly served as an esports executive at ESL, where he developed an appreciation for the problem.

“All you have to do is Google ‘esports prize payments’ and you’ll see what a problem it is,” Park said. “Think about this. You go to a tournament and you win a million bucks. You’re excited and everyone is hyped. But you don’t receive that million dollars for about 10 months because of that process. It’s frustrating.”

His company tackles challenges such as multiple currencies, complex regulatory requirements, increasing costs and delayed payments to players. Prize Payments can handle 115 currencies across 180 countries whilst ensuring each payment is compliant with taxation and Europe’s privacy law, the General Data Protection Regulation (GDPR) requirements in each country. 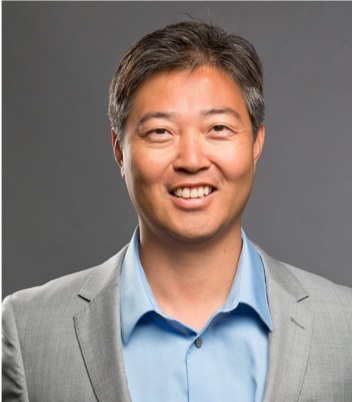 Above: Han Park is CEO of Prize Payments.

It’s estimated that companies are spending 10% to 20% of their prize fund value on accounting and operational costs as well as transfer fees. Prize Payments makes this process much more efficient and can save organizations up to 50% in accounting costs and time, Park said.

Prize Payments said it has intuitive dashboards for both organizers to process and track transactions, and for players/teams to receive their payments in their preferred method of payment.

It also follows “know your customer/anti-money laundering” verifications, where a payment company has to make sure a payment is to a legitimate, identifiable party that is not involved in money laundering schemes. And it has automatic form collection and eligibility checking for every winner. Supported payment options include ACH Domestic Transfer, International Wire, Check, and PayPal. 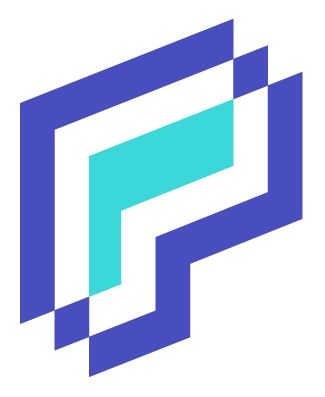 Players and teams have seen the length of time to get paid increase as tournaments become larger and the number of prize winners increases.

“Getting paid out is probably the worst part of the whole process. We are normally getting paid within 1 to 2 months, but for a few tournaments it can take up to 4 or 5 months. I obviously wish it could be more streamlined,” said Jake Bain, a pro Halo player, in a statement.

Ensuring local taxation regulations are complied with can be a major time-consuming task as rules change from country to country. In some cases, short cuts have been made, resulting in players falling foul of local tax authorities.

“As esports grows so does the sector’s responsibilities to players and the regulatory authorities. High profile tournaments achieving global coverage are brilliant for the sector, but it will inevitably result in a greater level of scrutiny at a national and local level,” said Jas Purewall, a lawyer familiar with video game law at Purewall and Partners, in a statement. “[Tournament organizers] need to ensure their processes can effectively cope with the growing complexities of making fully compliant payments in a timely fashion – anything that can help them to do this is a definite step forward for the sector.”

“Players and teams are not happy about the payment processing. Esports used to be a community-run organization. But compliance-related matters came in, you know, with privacy and tax regulatory authorities.” 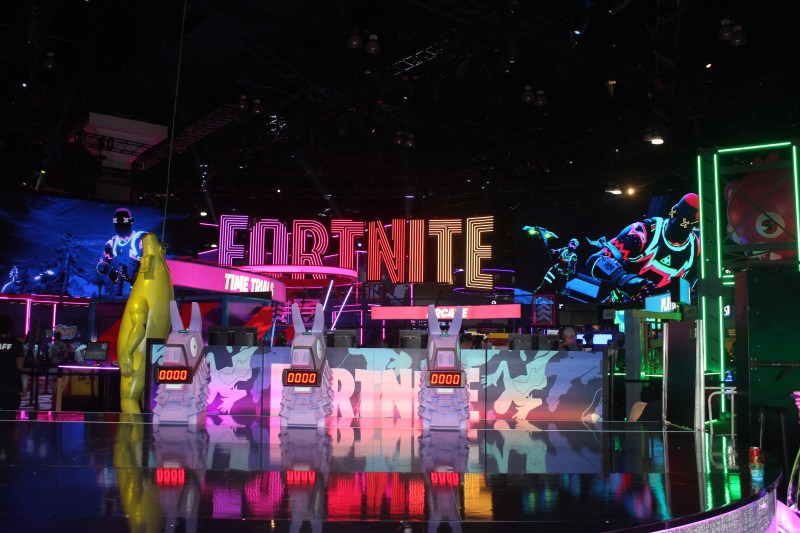 “Now it has scaled way beyond what that grassroots,” he said. “But the winners may still come from anywhere.”

If an amateur wins a tournament, that winner will have to have a bank account, an accountant to provide information about local tax withholding, funds transfer information, and knowledge of how to get approval for international payments. Confusion is often the result.

One particular problem is the risk of authorities stopping a large payment if they suspect money laundering or funding for terrorism. That’s where compliance is important so that a payment doesn’t get delayed unnecessarily. That’s a challenge when a single tournament can have as many as 40,000 people who win some amount of money.

Both the game publishers and the tournament organizers could use the help, Park said. Those entities are constantly approached by different regulators, from the Internal Revenue Service to Homeland Security.

Right now, the task is moving task around in compliance. So blockchain payments aren’t part of what Prize Payments is doing yet.

“If we’re the wild west, they’re like the wild space frontier,” Park said.