Artificial intelligence poses a threat to a lot of jobs out there, but Promethean AI thinks it can help game artists do their jobs better through automation of the tasks that are either too boring or repetitive.

Andrew Maximov, former technical art director at Naughty Dog, worked as a lead artist on games such as the Uncharted series, where task of building out virtual landscapes required hundreds of artists and could be overwhelming at times. So he started the Los Angeles company to use AI to assist artists in the processing of building virtual worlds.

“We are addressing a big need in the market where the cost keeps growing exponentially,” Maximov said in an interview with GamesBeat. “If you project with the next generation, we cannot sustain that. In this generation, it went from $40 million to $100 million to make a game. It could become $200 mil. Then you need to sell 7 million copies to remain profitable. That’s horrible.” 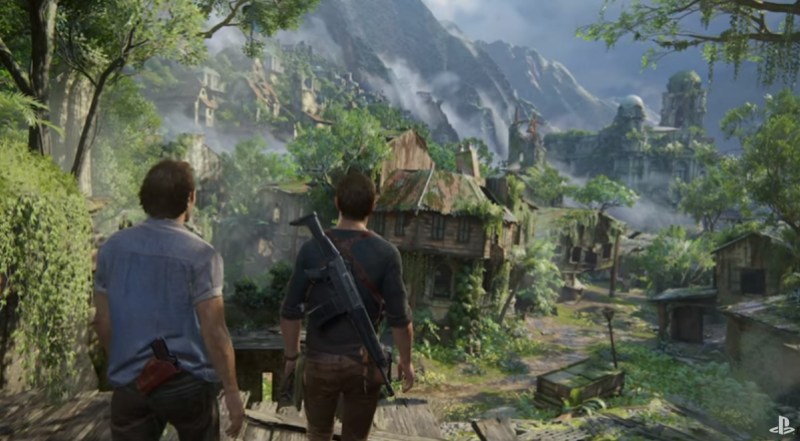 Above: Uncharted 4: A Thief’s End is stunning.

Promethean AI’s applications programming interface (API) is a toolset powered by patent-pending technology. It helps artists solve the problem of filling out vast spaces without being to formulaic or repetitive. Promethean AI suggests ideas for things like desks or lamps when you’re filling out an apartment in a high-rise. Maximov said it takes away the mundane and non-creative work so that artists and developers can focus on what’s important.

“The main goal behind Promethean is to take the creative intent in your head and turn it into actionable 3D content without the manual hassle,” Maximov said. “You have all these creative ideas and you want to see them materialize as fast as possible. That’s what we do. We put your brain into a mech suit so that it can go much further, much faster.” 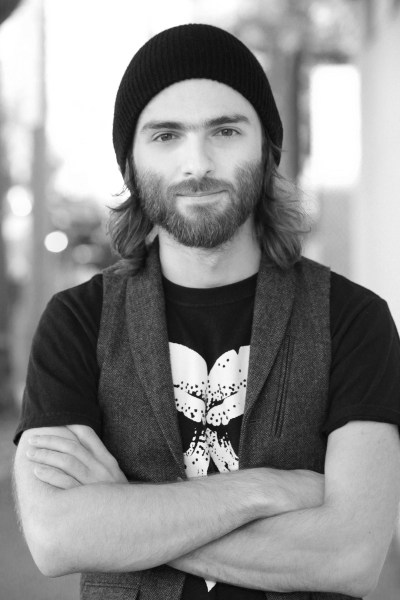 Maximov already has support from artists.

“From what we’ve seen, Promethean AI is a paradigm shift in the way we create artwork for an entire industry, from small studios like ours to larger, AAA size teams,” said James Burton and Oliver Farrell, artists at White Paper Games, in a statement. “It brings a desperately needed level of sustainability that allows us to focus on the intent and storytelling behind our artwork. AI that respects and celebrates human input. We can’t wait to see what it unlocks for us as creatives.”

And Kacper Niepokólczycki, an artist at CD Projekt RED, said, “Promethean AI is the next, big step in virtual world creation. It’s a huge time saver, that will allow you to fully focus on being creative.”

The company’s product aims to rethink how we interact with computers. It has a natural language interface. 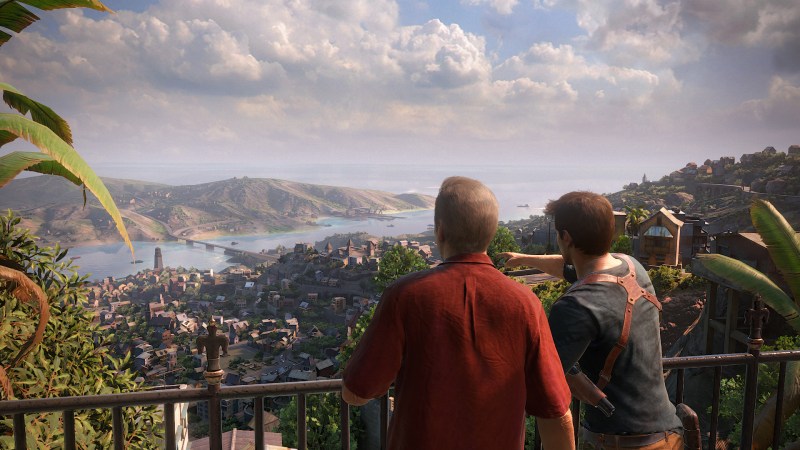 Above: Uncharted 4: Among Thieves had huge draw distances.

“But this alienates our core talent pool,” Maximov said. “I get a question every time on whether this will eliminates jobs. We get inside the artist’s head and see how they operate. The AI picks up and learns from you. You want the artist to be able to contribute, tweak things, move them around, and participate.”

The Promethean AI solution can be trained by artists to imitate an artist’s style. It trains and learns through machine learning techniques. It evaluates a space and makes suggestions. And so far, Maximov’s team of just five people has been able to get it to work without having to hire a giant team of its own.

“We are there to solve the whole problem, whereas half of an artist’s work now is not creative,” he said. “They build or rebuild things a dozen times. This is where we can help. The artist sets it up. We fill it out. Then the artist applies their time to polishing. We don’t do 100 percent. We get you 70 percent there in a matter of seconds. It’s like autopilots in airplanes. They did not eliminate the pilots.”

Promethean AI already has a minimum viable product, and the team is currently working closely with game studios on deploying the AI in production as part of its early adoption program. The tools are not yet ready for public use, but the company wants to get it into the hands of as many creatives as soon as possible.

Maximov said all of the Triple-A studios that he has shown the product to are interested, but the company has more interest than it can currently commit to.

“This will give creative ownership back to the teams,” he said.