Quarterback has raised $2.5 million for its platform that brings professional esports players and their fans together. The Los Angeles company’s goal is to help esports pros monetize and engage with their fans better.

Global esports revenues will grow 38 percent to $906 million in 2018 and further grow to $1.65 billion by 2021, according to market researcher Newzoo. To get there, fans have to start spending as much on their favorite esports teams as they do with traditional sports such as the NBA.

I recently moderated a session on all of the investor interest in esports. In a perfect illustration, Quarterback raised money from Bitkraft Esports Ventures, with participation from Crest Capital Ventures, Deep Space Ventures, UpWest Labs, and angel investors.

Quarterback opens up new monetization channels for players, streamers, and other talent, while enabling fans to show their support and interact with their esports gaming idols by playing their favorite games. The beta version of Quarterback is now available for League of Legends, and it will expand to additional esports titles in the upcoming months.

Above: Quarterback adds an overlay to your favorite games, such as League of Legends.

Quarterback lets esports players host daily challenges for their fans. They can also sponsor clubs, give away prizes, and offer other perks. The platform adapts in real time to the fan’s gaming abilities and offers customized challenges endorsed by the talent’s club.

Streamers, professional esports players, and video content makers need a new way to generate revenue and engage with their audiences while offline, rather than streaming for 18 hours in a row.

Quarterback’s proprietary technology automatically monitors influencers and creates challenges relevant to their most recent activities. In addition, it helps influencers capitalize on their fans’ game time by turning them into content creators, automatically creating a gaming media library based on each fan’s gaming activities. Quarterback acts as an overlay on top of the game without the need for integration, enabling fans to interact with their role-models without any adjustments or interruptions to their usual gameplay. 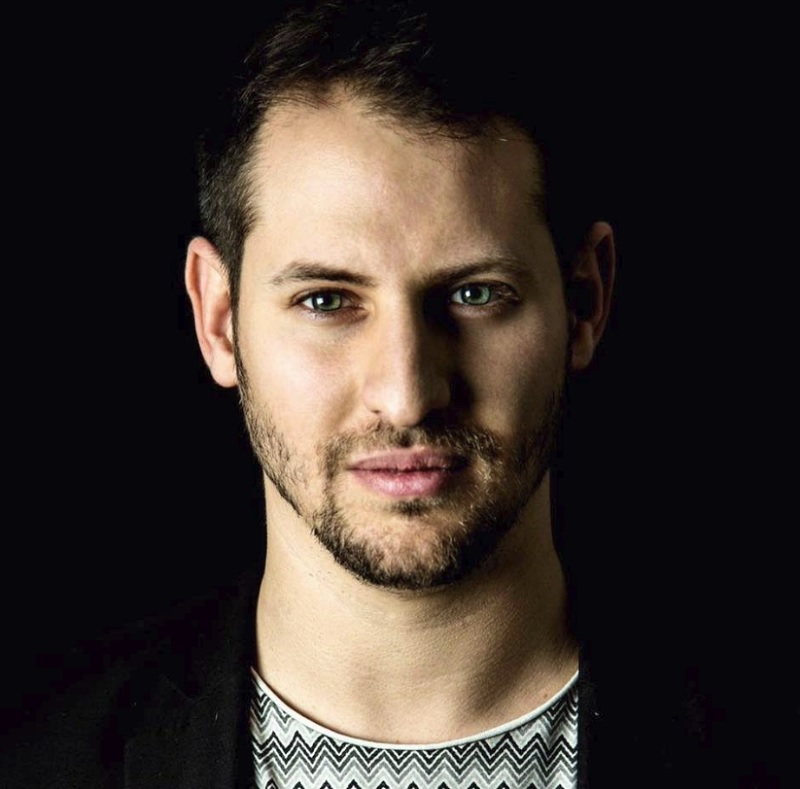 “With a large continuous increase in viewership and popularity, online gameplay video content makers, streamers, and professional players are looking at new ways to engage with their communities and generate revenue,” said Quarterback CEO Jonathan Weinberg, in a statement. “Our platform allows the influencer to directly engage with their fans to create increased community involvement and a new revenue stream even while they are offline.”

The funding will be used to further fuel the development of the platform and accelerate the company’s growth globally.

“We are very excited to help shape the future of fan engagement by investing in Quarterback’s phenomenal founding team,” said Jens Hilgers, Bitkraft Esports Ventures founding partner, in a statement. “Most streamers and pros struggle to monetize their fan-base and lose touch with their audience when the fans break-away to play their own games. Quarterback solves this problem in a unique way by helping streamers become an integral part of their fans game-play.”

Weinberg started the company in February 2017, with a headquarters in Los Angeles and research and development in Tel Aviv. He was inspired to start it after he saw a beautiful girl asking an esports player for an autograph. The company has nine employees.