Now that Final Fantasy XV is finally out, it’s time to see where it stands with other games in this landmark role-playing game series that debuted in 1987.

Final Fantasy is unique in the gaming world. Despite spanning 15 games, each one is essentially a reboot. They don’t feature the same characters or settings, and many of them bring new ideas about how combat or progression should work in a role-playing game. But some them of the are just … well, better than the others, either because of better combat, story, characters, or progression systems.

Now, let’s get started. I’ll be going from worst to best, judging them based on their overall quality. This takes into design aspects such as accessibility, complexity, art, music, gameplay, and pacing. I’ll also tell you the easiest way you can play them now.

“C’mon, time to laugh in the face of oblivion!” 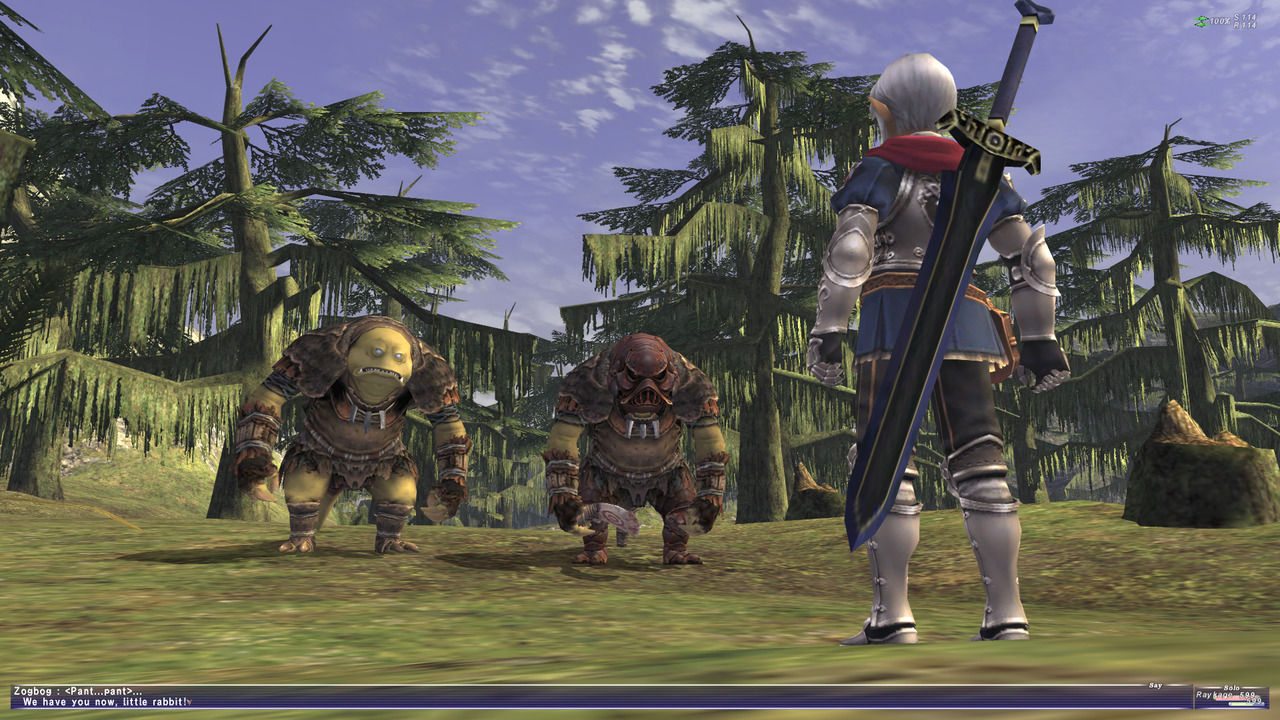 Above: Looks like the start of a fun party.

At the time, Final Fantasy XI was the biggest break in tradition the series had seen. Before this, every title in the franchise was a single-player experience. Final Fantasy XI was a massively multiplayer online role-playing game similar to Evequest. It’s also the Final Fantasy I played the least of. Keep in mind that this actually came out a couple of years before World of Warcraft somewhat streamlined the MMO market. Before then, most MMOs were more complicated, as was the case with Final Fantasy XI.

When I played it, I was barely able to leave my starting city. I was often confused about what I had to in order to progress the story or advance my character. Also, while many MMOs are friendlier toward solo players these days, you needed help from friends to do just about anything in Final Fantasy XI.

I regret that I didn’t give Final Fantasy XI more of at try back when it was relevant. I know that a lot of people have fond memories of it. I think it was a good time for people who had a lot of time to invest in the game with a large group of dedicated friends. For the rest of us, Final Fantasy XI was a puzzling MMO that quickly became a relic in a market that soon had to play catchup with World of Warcraft.

Playing it now: While the Xbox 360 and PlayStation 2 servers shut down this year, you can still buy the PC version on Steam.

“All those who live must some day die. It is our fate.” 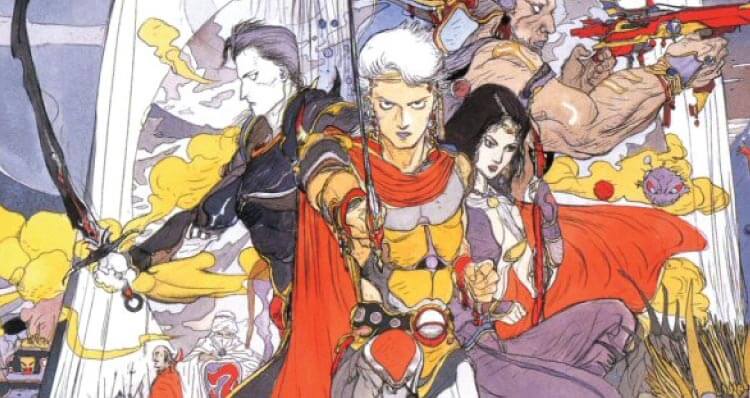 Original release: December 17, 1988 for the Famicom

The first Final Fantasy sequel deserves respect for being so daring. Square Enix could have easily made a direct followup to the original with similar mechanics. Instead, Final Fantasy II featured a more prominent story, actual characters (instead of the self-named and created heroes of the first game) and a different leveling system.

That leveling system is the point of contention. Instead of earning experience points from killing enemies, you grew stronger in certain skills just by using them: your strength would grow the more you attacked, your magic would become more potent the more spells you cast, and so on.

The system, however, is easily exploitable. You could get into an low-level fight and continuously attack and heal your own party, quickly raising important stats like defense, attack, magic, and more without risking any danger. This loophole turns Final Fantasy II into an easy game.

It was nice to see a more fleshed-out story compared to the original, but it was still a generic tale about rebels fighting an evil empire (a motif we’d often see show up the in series, but with more flair).

Playing it now: You can download the mobile version for iOS and Android.

“Why do I get the feeling this is not the safest place to be?” 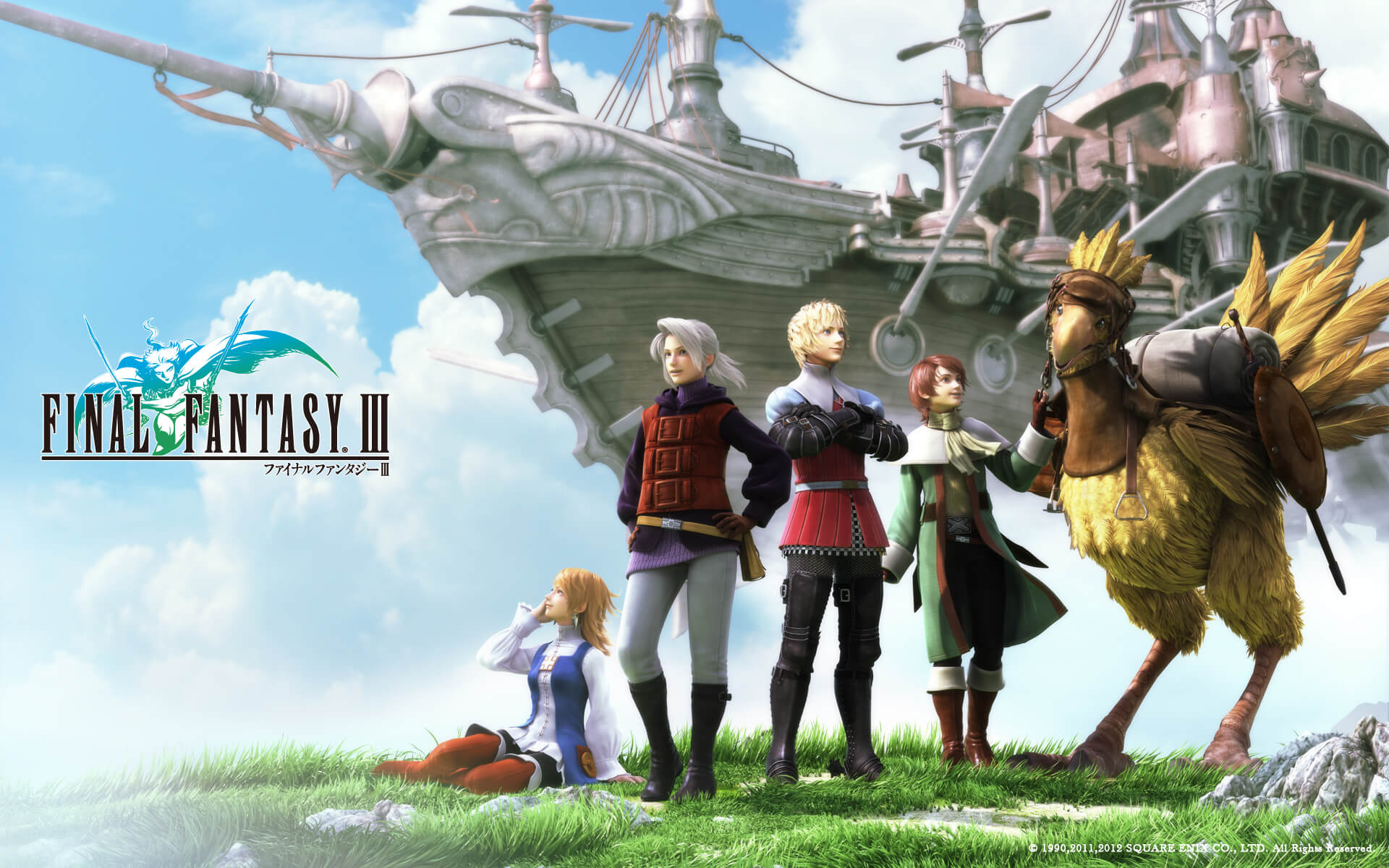 Above: Artwork for the Nintendo DS remake of Final Fantasy III.

Westerners like me only know Final Fantasy III from the DS remake, which updated the graphics and tried to give the four playable characters more personality. But even with this, Final Fantasy III feels like a dated game. Its story and characters felt generic, and the combat was basic. I give it credit for introducing the Job system, which allows you to change a character’s class between battles, but it’s unrefined (no surprise, since it’s Square’s first attempt here).

The story is typical “kids save the world” stuff, and it lacks those special moments that can elevate the series. Final Fantasy III is one of the most forgettable.

Playing it now: The DS version will still work on a 3DS. You can also buy that version on Steam, iOS, and Android.

“You are the bringer of light.” 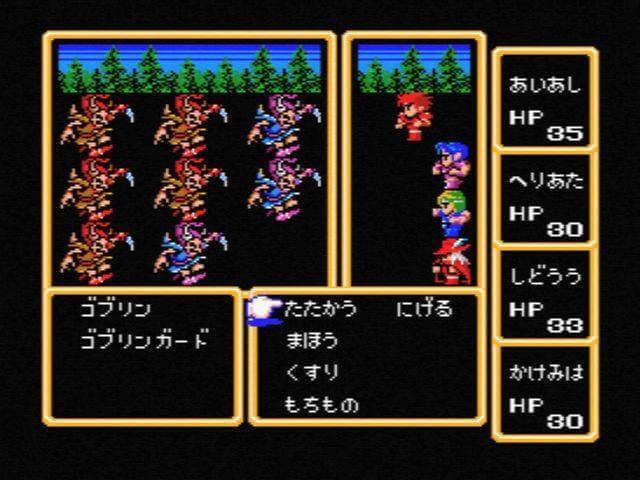 Above: The original Final Fantasy.

Original release: December 18, 1987 for the Famicom

Here’s the original. Sure, a lot of Final Fantasy seems dated, but it was about as epic as gaming could get back in 1987. You could create your own party of heroes, choosing from multiple classes like Warrior, Black Mage, Monk, and more. This amount of choice not only made creating your party fun, but gave you a decent excuse to replay the game and try a different composition.

Final Fantasy’s story was also surprisingly ambitious, starting off as a clichéd fantasy adventure before getting more complex with time loops and other craziness. It can’t compete with the production values and complexities of later entries, but Final Fantasy deserves a lot of love for starting the franchise so strongly.

Playing it now: You can download the mobile version on iOS and Android. Final Fantasy is also one of the 30 games included in the NES Classic Edition.

“Since when have heroes ever needed plans?”

Above: The cast of Final Fantasy XIII.

Original release: December 17, 2009 for the PlayStation 3

Final Fantasy XIII is a gorgeous game with a great combat system. It also has the series’ most over-wrought and confusing story. All these years after beating it, I couldn’t tell you what it was about. I remember there was an evil pope or something. It was also a linear game, disappointing fans who enjoyed the exploration and freedom that was a major part of the series.

But, damn, that combat system really was fun. It was still based on turn-based tropes — you couldn’t do an action until a bar filled up. But it was more complex than the typical “attack, attack, heal, attack” loop that many RPGs fall into. Characters had the same attack, defend, and heal archetypes that you’d recognize from MMOs. You needed a lot of strategy to keep your party alive.

It’s a shame the combat came with such a forgettable adventure.

Playing it now: Right now, you can only play Final Fantasy XIII on a PlayStation 3 or Xbox 360 if you want it on a console. It’s also available for PC on Steam.