Rare Bits has raised $6 million in venture funding for its blockchain-based store where you can buy and sell digital assets such as CryptoKitties.

CryptoKitties are blockchain-based digital kittens that can be bought and sold for as much as $200,000. That seems kind of nutty, then you probably think the same about a startup that lets you buy and sell CryptoKitties. But the investors who are funding Rare Bits clearly don’t think it’s nuts.

“We have a really great set of investors,” said Amitt Mahajan, cofounder and chief technology officer at Rarebits, in an interview with GamesBeat. “As for crazy, isn’t that how all great businesses start? You have an opportunity and you have a crazy idea.” 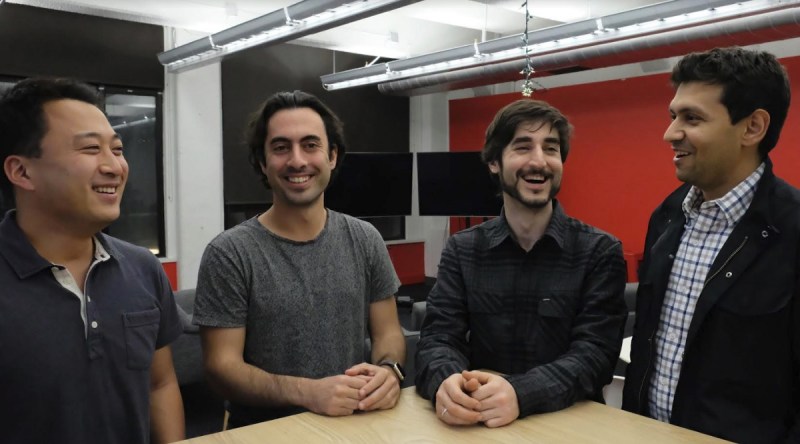 “But what they are under the surface is actual property, like Beanie Babies,” Mahajan said. “The idea of collecting stuff is human, and in this case, cats are just a starting point. They represent true digital ownership, which we have never had before. From that perspective, this is a massive opportunity. Our job is to move it from digital cats to something with both online and offline value.”

One thing the company is addressing is how to make cryptocurrency more familiar to the mainstream consumers.

Mahajan said the company has also launched a closed beta for something new called Fan Bits. With Fan Bits, the company is partnering with influencers on Twitch and other social media to create blockchain-based celebrity memorabilia and collectibles for the influencers’ audiences.

“They can create new content on the blockchain to monetize the audience directly,” Mahajan said. “Imagine if Beyoncé released 10 offline crypto tickets to a backstage event. How many people would bid for that?”

Rare Bits has eight employees. Besides Mahajan, the cofounders include CEO Dave Pekar, Danny Lee, and Payom Dousti. They originally got together to make a blockchain game, like a Hearthstone for blockchain. They started to realize that they had an opportunity for a marketplace for blockchain characters and items, as they go from one game to another.