Three and a half years after the Raspberry Pi Foundation released its first version of the Raspberry Pi 3 single-board computer, the true sequel is finally here — and it’s a beast, despite preserving its predecessors’ $35 entry price point. This is the Raspberry Pi 4, which has been dramatically overhauled with long-awaited chip, memory, and connectivity improvements that will thrill tinkerers, while an optional accessory pack transforms it into a plug-and-play desktop PC.

If you’re not familiar with the Raspberry Pi concept, the Foundation has created a series of complete computers designed to occupy as much space as two stacked decks of cards — some require only a single card deck worth of space by cutting USB and Ethernet ports. The Raspberry Pi 4 keeps the same basic footprint and height as its tallest older brothers, but swaps most of the chips and connectors for newer, better parts.

The biggest improvement is a move to Broadcom’s BCM2711 chip, which includes four ARM Cortex-A72 cores running at 1.5GHz — faster and substantially more capable than the four 1.2-1.4GHz Cortex-A53 cores found in Raspberry Pi 3 boards. In mobile chips such as Qualcomm’s Snapdragon 652 and 653, the A72 cores are paired with A53s for situations where energy efficiency is required, but the cost-conscious Pi 4 sticks with just the faster cores.

Because of the chip improvements, the Pi 4 can decode 4K videos at 60fps using HEVC/H.265, output OpenGL ES 3.0 graphics, and drive either one or two 4K monitors — at 60fps on one monitor, or 30fps on two. For the first time, users also have the choice of three RAM configurations (1GB, 2GB, or 4GB), with each doubling adding $10 to the base model’s $35 price. 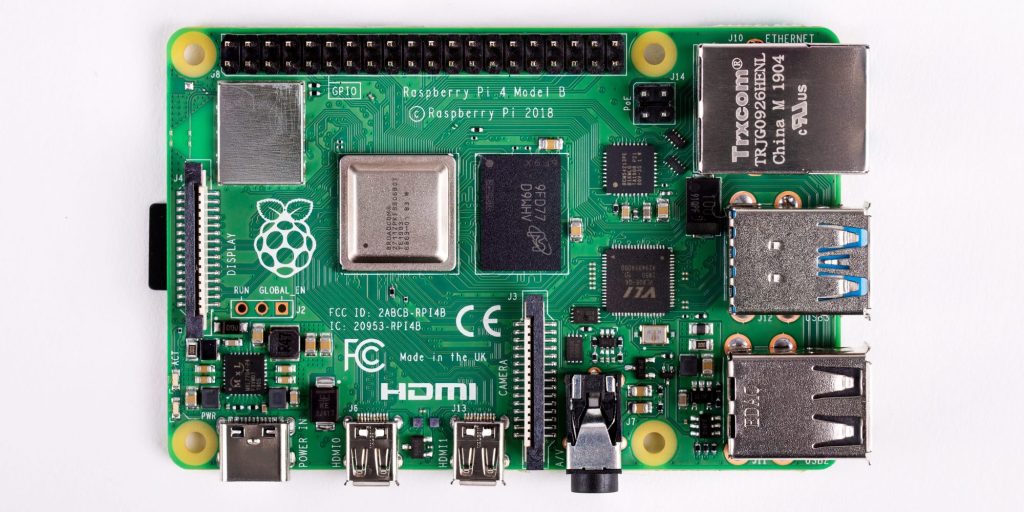 “The vision behind Raspberry Pi 4 is to make a rich multimedia PC experience accessible to everyone,” explained Raspberry Pi cofounder Eben Upton. “By offering a ‘just right’ level of performance for most users, we’ve been able to do this at roughly a tenth the cost of a traditional desktop PC.”

Most of the connectivity improvements will thrill past and prospective Pi users. Two of the four prior USB 2.0 ports have been upgraded to USB 3.0, the micro-USB power port has shifted to USB-C — still demanding at least 3A of power — and the 300Mbps Ethernet port now offers gigabit performance. Bluetooth has been upgraded from version 4.2 to version 5, while Wi-Fi remains dual-band 802.11ac.

One change in ports may rattle some users: the single and fairly universal HDMI port has given way to twin micro HDMI ports to support dual 4K monitors. In addition to requiring new Pi 4-specific cases, you’ll probably need to buy one (or two) of the less common micro HDMI cables to go along with the Pi 4. There’s still a stereo headphone port, which can also be used for composite video if you prefer, and the classic 40-pin GPIO header remains backwards compatible with prior Pi boards. 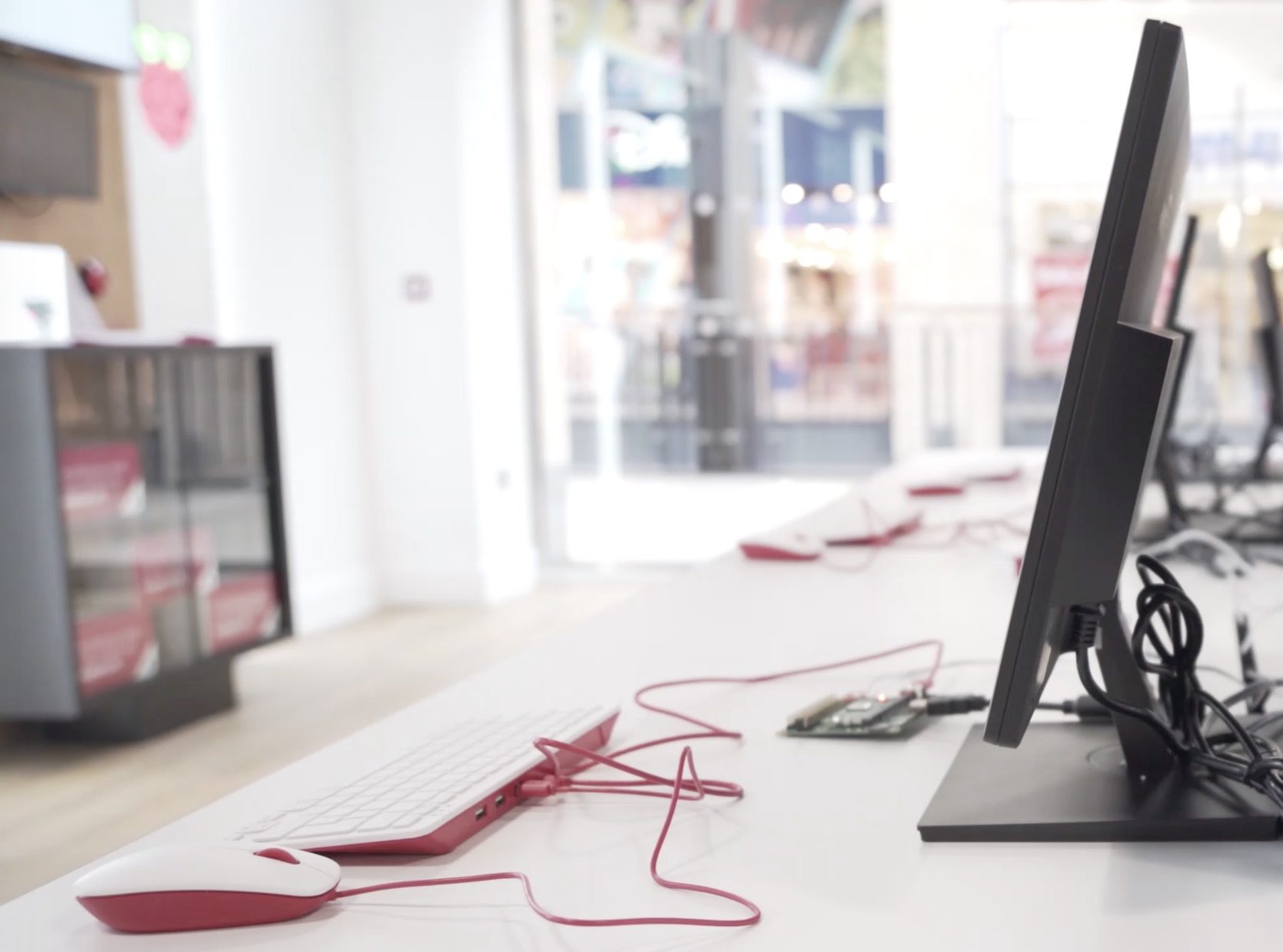 Historically, the Foundation has left accessorizing — even power supplies and cases — largely to resellers, but this time, it’s offering a complete Desktop Kit as an all-in-one solution for computer builders. The Kit includes a 4GB Pi 4, a case, power supply, and 16GB micro SD card, plus two HDMI cables, a USB mouse, and USB keyboard; you just supply the monitor. It sells for $120, or a little over twice the $55 cost of the 4GB Pi 4 alone.

Each Pi is capable of loading Linux and/or other software directly from a removable microSD card, enabling you to run laptop- and desktop-quality PC apps, notably including media players and emulators. Prior to the Pi 4, recent models were capable of emulating consoles including the Sony PlayStation 1, while stuttering somewhat with the Nintendo 64 and Sega Dreamcast; the new version should have no trouble running all sorts of fairly recent games and apps.

It’s worth a brief note that the Pi 4 board bears the full name “Raspberry Pi 4 Model B,” the typical nomenclature for the Foundation’s first version of a new-generation Pi. Two years passed before the Pi 3 Model B was updated to the Pi 3 Model B+ with a handful of modest but welcome spec improvements for the same price, so it could take a similar amount of time before the Pi 4 sees a similar upgrade.

The Pi 4 is available to purchase today from OKdo, element14, and other approved resellers. More details are available at the Foundation’s website, raspberrypi.org.