You no longer need an Nvidia RTX card to try out some of the company’s RTX features, including DirectX Raytracing. Anyone with a GTX 1060 6GB or better can now turn on DXR in any game that supports it. All you have to do is download Nvidia’s latest driver update from the GeForce Experience app.

But isn’t ray tracing crushing even for RTX cards? How is your GTX 1070 going to handle it? Well, Nvidia has some answers for that. And, in general, yeah — you’re going to get 60 frames per second on ultra settings at 1440p. But some implementations of ray tracing will run better on older cards than others.

Here’s how it all breaks down.

The most common use of DXR so far is to add reflections and shadows to games. Nvidia’s earliest demo workhorse was Battlefield V, which only uses DXR for reflections. And that’s one of the implementations that could run OK on GTX cards.

At 1440p with ultra DXR, you’ll get 30 frames per second with a GTX 1080 Ti. Of course, the 1060 is only going to get 12 fps. You can definitely boost performance by lowering DXR and running at 1080p, but this is just about comparisons. In all of these charts, you’ll see that the RTX cards are significantly faster, but here the RTX is “only” 2.3-times faster than the 1080 Ti. 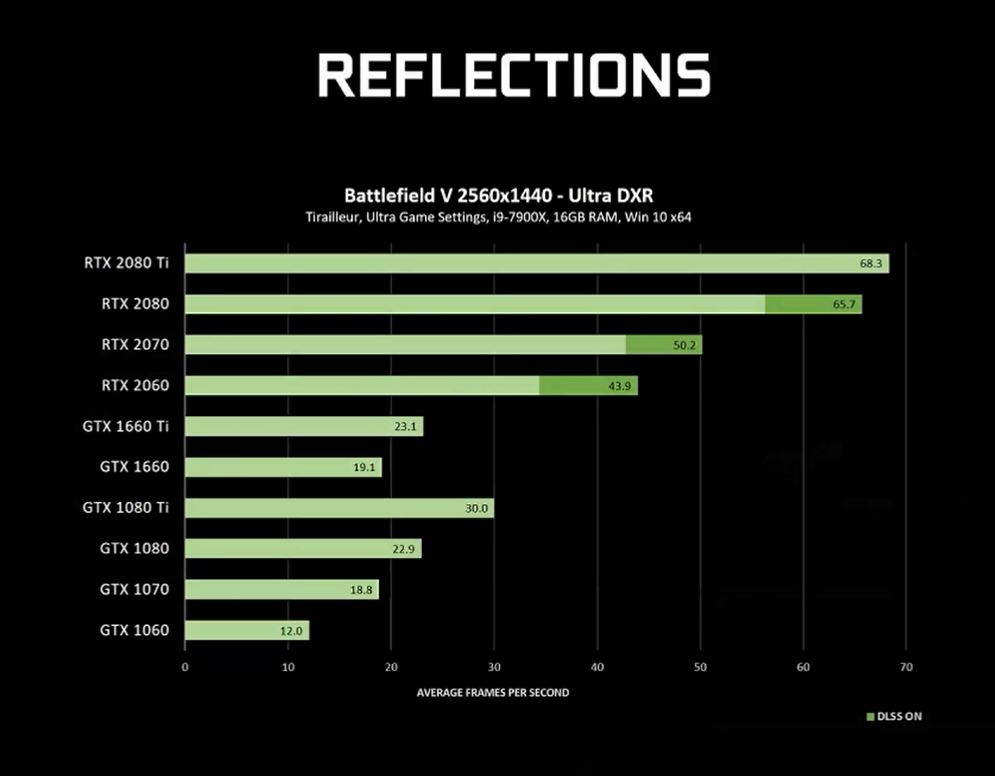 Shadows are similar to reflections. If all you’re using ray tracing for is shadows, you can squeeze out some viable framerates from many of the GTX cards. Shadow of the Tomb Raider, as the name suggests, uses DXR to create dynamic shadows. And the results are similar to the reflections in Battlefield V. The RTX are still processing the DXR significantly faster even before you count DLSS, which is the dark-green on the bars below. 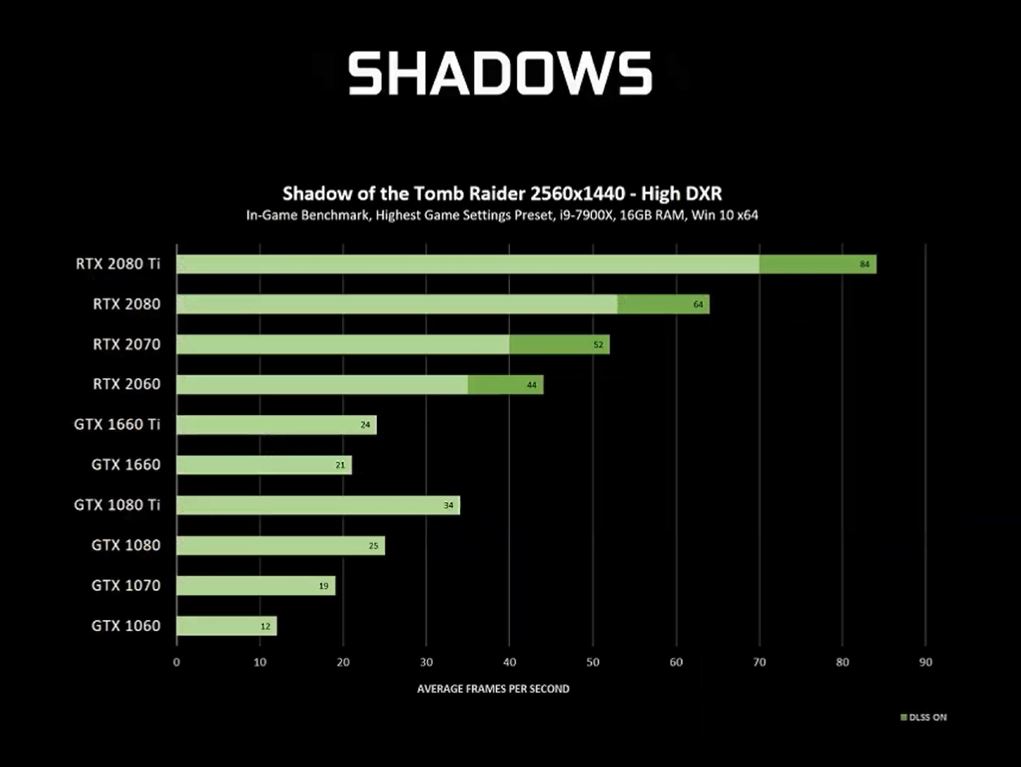 But even shadows and reflections can destroy performance in certain games. Upcoming nuclear adventure Atomic Heart only hits about 15fps on 1080 Ti, but it gets above 50fps on 2080 Ti (or 71fps with DLSS). This difference in performance comes down the number of rays a game needs to send out into the environment. It also fluctuates depending on the number of bounces those rays make. Finally, if the rays intersect with complicated materials, like a dirty mirror, that makes it even more challenging. 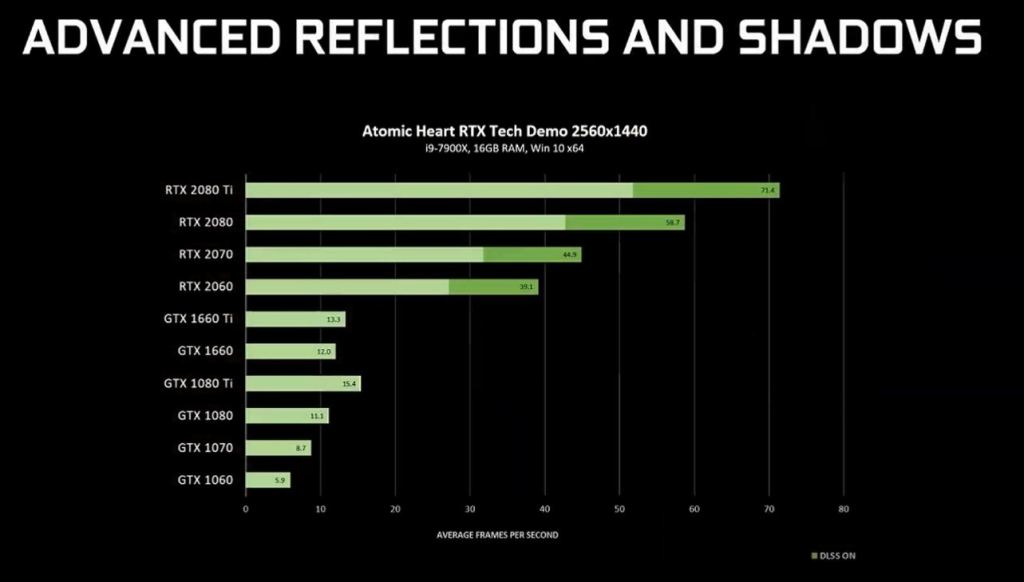 DXR ambient occlusion is another efficient use of ray tracing. This makes corners and nooks slightly darker due to the way light bounces around. And it doesn’t take a lot of rays to calculate the way those spaces should look.

That said, the only thing that uses DXR AO at the moment is the Star Wars Reflections tech demo. And that also uses really intense reflections, which causes even the GTX 1080 Ti to run at under 10fps. 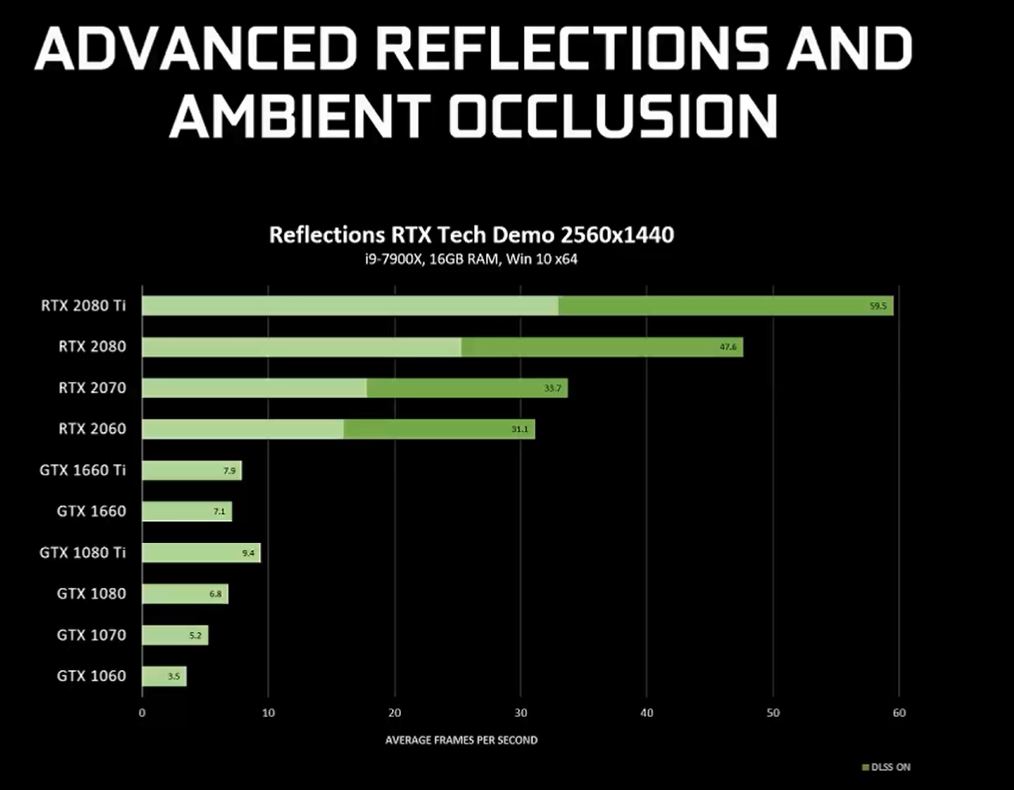 Finally, global illumination is probably just not going to run well on any non-RTX video card. Unlike reflections or shadows, you can’t really tone down GI too much. For this effect to work, you need a lot of rays in every situation. When it works, like in Metro: Exodus, it looks incredible. But it’s going to take an RTX card to accomplish that. 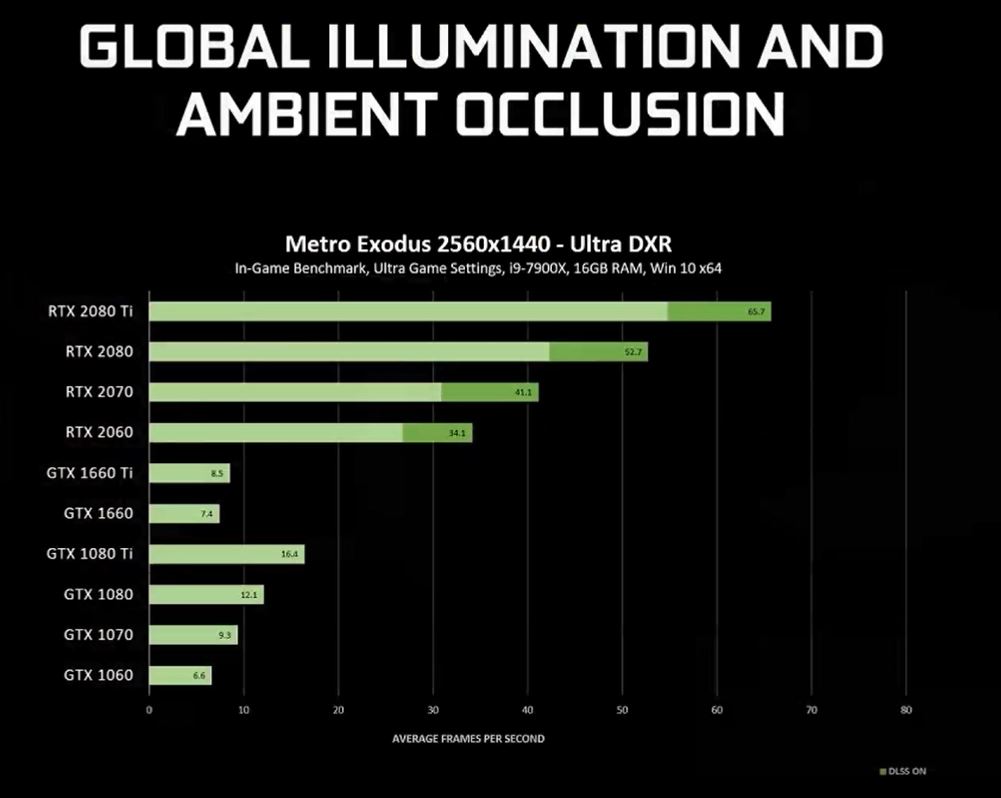 Should you use DXR on GTX?

So DXR can function on GTX, but should you actually turn it on? Sure, but probably just to see what it looks like. If you have a 1080 Ti, you can probably get some games running decently well at 1080p with DXR on low. But most people have something like a GTX 1060, and this feature really exists to make you feel like you should upgrade.

At the same time, you’ll notice that very few games actually support DXR. So until that changes, this feature can give you a glimpse at the future before it’s really here.