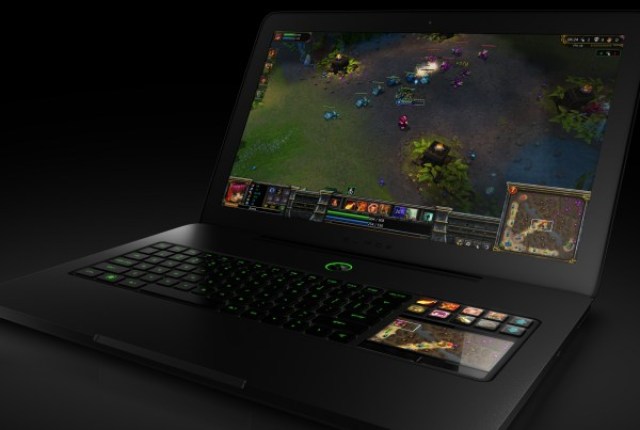 Gaming peripheral maker Razer is finally ready to enter the hardware market with the announcement of its new $2,800 Blade gaming laptop, which recently began shipping pre-ordered units in time for the holiday season.

Interest about the new laptop from both consumers and the press has been strong enough that the company is now able to negotiate better costs for the system’s internal components, Razer CEO Min-Liang Tan told Kotaku. One of those components includes a solid state hard drive that will replace the originally promised standard hard disk.

But Razer is aiming squarely at a more hardcore audience that’s willing to pay a premium for a no-compromise laptop that’s on par with a desktop PC gaming experience. Whether or not the Blade will become as successful as Razer’s other high-end gaming products (including mice, keyboards and headsets) remains to be seen.

Check out the gallery of images embedded below for a closer look at Razer’s Blade laptop.