Read+Watch+Listen is about other material you might want to check out if you’re just not ready to move on. We’ll suggest media that share something in common with a particular game and tell you why it might be of interest. In this installment, we’re going to build on your experience with developer Irrational Games’ first-person shooter BioShock Infinite, which came out a few weeks ago for the PlayStation 3, Xbox 360, and PC.

‘Master of the World’

If you couldn’t get enough of: Bible-quoting, early-20th-century madmen in flying fortresses. 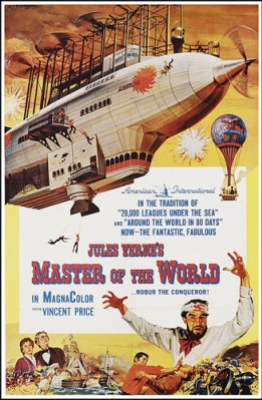 Director William Witney’s 1961 film, based on two books by Jules Verne (author of 20,000 Leagues Under the Sea), stars Vincent Price as Captain Robur of the airship Albatross. His goal: to bring about world peace by threatening to rain fiery death upon everyone if they don’t start getting along.

People who miss Infinite’s airborne city of Columbia will appreciate the Victorian-era aesthetics and the Albatross itself, a hulking beast festooned with propellors and held aloft via “lines of magnetic force,” a scientific explanation as oblique and throwaway as the “quantum levitation” that suspends Rosalind Lutece’s city among the clouds.

If you couldn’t get enough of: Columbia’s old-timey covers of modern songs.

Watching director Wes Anderson’s (Moonrise Kingdom) The Life Aquatic is an all-around strange experience. You’re not sure if it’s a comedy or a drama or an action movie, and then you see Brazilian musician Seu Jorge playing a song. You don’t think anything of it at first, but it slowly dawns on you that something is odd about the music. It sounds so familiar, but … no way.

See, Jorge’s five contributions to the soundtrack consist entirely of acoustic covers of David Bowie songs in Portuguese. And yes, that is as incredible as it sounds.

Studio Sessions is an entire album of Jorge imbuing 14 Bowie pieces with his haunting wistfulness. BioShock fans who miss that “Oh, holy crap” moment of hearing a barbershop quartet singing The Beach Boys or a calliope jauntily piping out Cindy Lauper’s “Girls Just Wanna Have Fun” will find a lot to like here.

‘Rosencrantz and Guildenstern Are Dead’

If you couldn’t get enough of: Booker DeWitt’s existential nightmare.

This award-winning play by Tom Stoppard tells the story of two hapless men trying to make sense of the universe and their place in it. At the beginning of the story, Rosencrantz and Guildenstern are en route to Elsinore Castle with no real knowledge of who they are or what they’re supposed to be doing. What they don’t realize is that they are minor characters in Hamlet and are fated to die unceremoniously offstage.

When they don’t find themselves acting out their parts in Shakespeare’s tragedy, the two heroes discuss their plight, attempt to figure out if they have any say in events at all, and confront grim harbingers of their inevitable doom. Compare this to BioShock Infinite hero Booker DeWitt’s trip through his own backstory, The Sea of Doors at the end of the game, and Elizabeth’s insistence that his resistance to predestined events will always prove pointless.

“Nobody tells me where to go,” Booker says at one point, not realizing that nobody has to tell him: He was always going to go there anyway.

Similarly, Rosencrantz and Guildenstern are creations of a playwright, bound to act as he has decided they should act and left to wallow in their own limbo and uncertainty while the real story goes on just fine without them. They even find a coin that comes up heads an unsettling number of times, an experience that Infinite players will no doubt recognize. 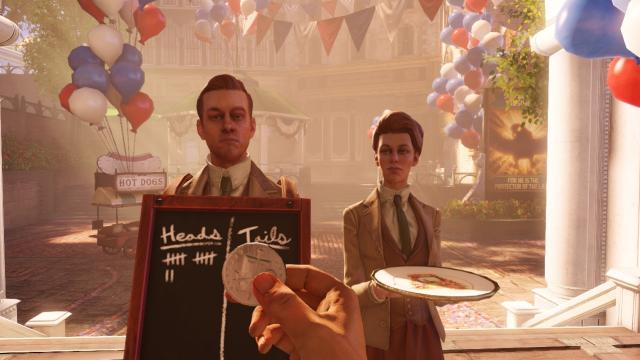 If you don’t get to the theatre too often, the film adaptation is available on Netflix Instant Streaming.

If you couldn’t get enough of: Cross-dimensional shenanigans 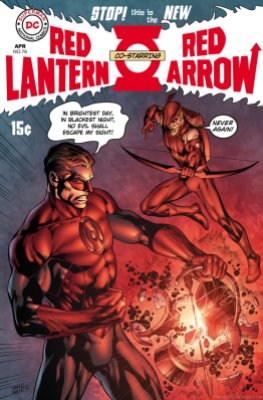 BioShock Infinite shares several themes with J.J. Abrams, Alex Kurtzman, and Roberto Orci’s sci-fi series, including alternate dimensions, time travel, and overblown versions of the occasionally turbulent relationships between parents and children. It just finished its 100-episode run in January, and the first four seasons are available on Netflix Instant.

Fringe is not nearly as confusing as Infinite is at times, but if you want to get your dose of weird pseudoscience and things like an alternate universe in which both the Green Lantern and Green Arrow are red, you’ll find a lot to appreciate. Besides, you can only watch director James Wong’s unsung multiverse classic The One so many times.

If you couldn’t get enough of: Infinite’s turn-of-the-century-inspired art design.

During your time with BioShock Infinite, did you ever realize that you weren’t actually playing it? I probably spent a half hour wandering around the fairgrounds at the beginning of the game looking at every poster and sign and studying them like I expected a quiz once I turned off my 360.

If that sounds familiar, prepare to lose hours of your life clicking around Vintage Ad Browser, a massive repository of over 100,000 advertisements, some of which date back to the 1840s.

Maybe you looked at some of Infinite’s more bombastic fliers and thought, “Well, that seems to be a bit much.” I’m here to tell you that it was not. At all. 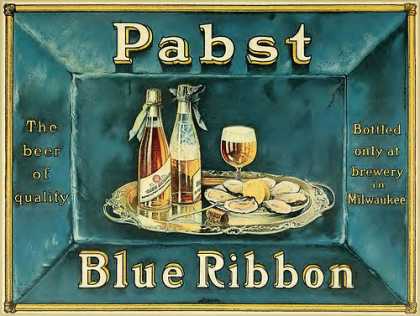 This was among the less confusing blurbs I turned up looking around the site, but the editors probably wouldn’t want me to post any of the ads I found for Gold Dust Washing Powder. Those things were just scandalous.

I haven’t read, watched, and listened to everything, obviously. Do you have another piece of media that goes with BioShock Infinite? Feel free to share in the comments. And be sure to check out the other entries in this series here.