This article may contain spoilers for Assassin’s Creed: Unity.

Read+Watch+Listen is about other material you might want to check out if you’re just not ready to move on. We’ll suggest media that share something in common with a particular game and tell you why it might be of interest. This time, we’re building on your time with Assassin’s Creed: Unity (check out our 91/100 review here), which is out now for PlayStation 4, Xbox One, and PC.

If you couldn’t get enough of: stuff from different time periods all smooshed together.

Director Julie Taymor’s film adaptation of William Shakespeare’s early play Titus Andronicus is weird. And I’m not just saying that because it includes a scene in which Anthony Hopkins bakes two enormous pies containing his enemy’s children and then serves them to her on the sly while wearing a comical chef’s hat.

Above: Julie Taymor exaggerates so that I don’t have to.

No, it’s also odd because Taymor mixes elements from a bunch of different time periods to tell the story. She does it to symbolically cram two millennia of war and revenge into a three-hour movie, but what it means to you, the viewer, is that the Roman Army wields the expected swords, shields, and bronze-like armor in one scene, and in another, a character arrives to a political debate in a Lincoln Continental limousine.

It’s jarring, and it might remind you of the time-wankery you see in Unity’s self-contained Helix Rift levels, which have Revolution-era Arno scaling the Eiffel Tower during the Nazi occupation of Paris and dashing across a medieval battlefield.

Titus certainly takes this idea much further, but that’s part of its very, very loud charm.

‘A Tale of Two Cities’

If you couldn’t get enough of: French, revolutiony stuff. 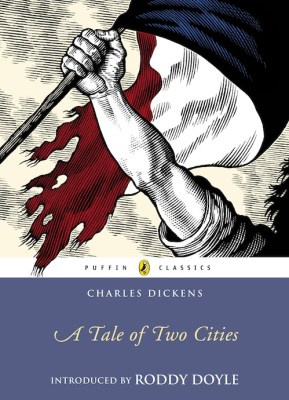 If you attended high school in the United States, odds are you’ve already read this classic novel by Charles Dickens. But even if you have, maybe check it out again when it’s your choice to do so and you won’t have to write a paper afterward.

It tells the story of the Revolution from the point of view of the peasantry and also draws parallels between the social conditions in Paris and those in London — although nobody much ended up with their head in a basket in London, so I’d probably choose to live there if asked.

If you’ve ever heard the phrase “It was the best of times, it was the worst of times,” this is where that came from, and also that sentence goes on way longer in the book and has like 16 more commas in it because Dickens received payment by the word.

But maybe the mid-19th century and its punctuation aren’t for you. In which case, my I suggest another movie?

If you couldn’t get enough of: French, revolutionary stuff in disguise.

The final part of director Christopher Nolan’s trilogy of films that are ostensibly about Batman (although he only Batmans for like a year-and-a-half, and that’s kind of bullcrap) draw a lot of elements from Dickens’ book and therefore the French Revolution itself.

And you’ve probably already seen it at least once, but note the following none-too-subtle parallels to the events you saw in Unity: 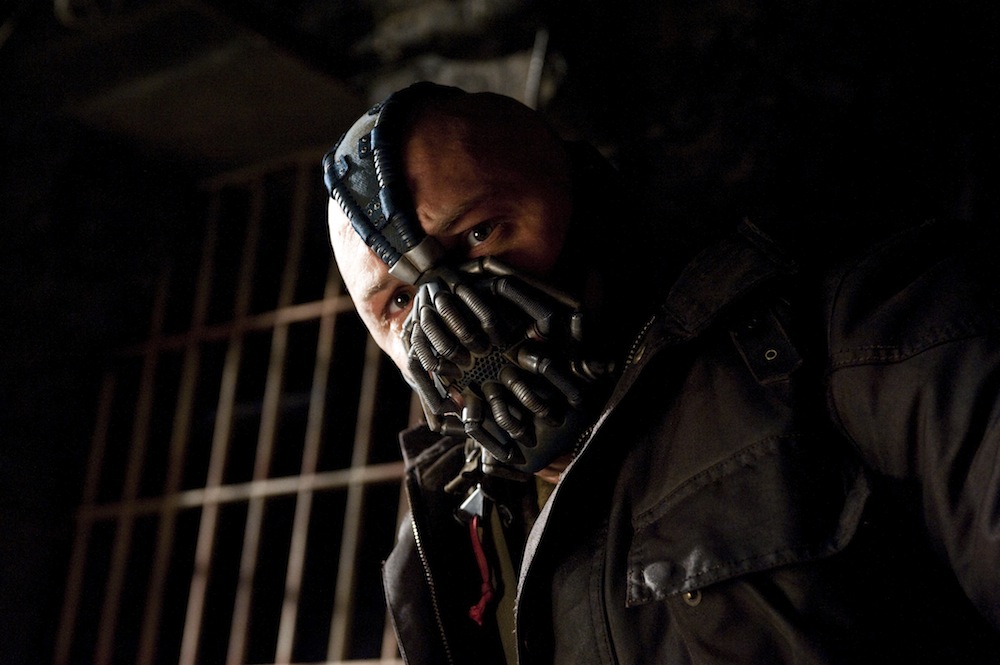 Above: “I am your GPA’s reckoning.”

If you couldn’t get enough of: cryptic quatrains that may or may not predict future events.

Sixteenth-century apothecary and fortune-teller Michel de Nostradame didn’t actually write poems directing its readers between famous Parisian landmarks like the ones you find in Unity. He produced over a thousand verses that foretold things yet to be with such startling accuracy that his followers don’t care that he didn’t even spell “Hitler” correctly.

But if you’d like to know more about the man and his work, check out this audiobook episode of A&E’s documentary series Biography. The smooth and disarming voice of late actor Peter Graves (Mission: Impossible) will usher you through the purported seer’s life and times including his heroic and successful treatment of plague victims and, yes, that business about how we’re all going to die any second now.

I haven’t read, watched, and listened to everything, obviously. Do you have another piece of media that goes with Assassin’s Creed: Unity? Feel free to share in the comments. And be sure to check out the other entries in this series here.