This article may contain spoilers for Dragon Age: Inquisition.

Read+Watch+Listen is about other material you might want to check out if you’re just not ready to move on. We’ll suggest media that share something in common with a particular game and tell you why it might be of interest. This time, we’re taking your experience with our Game of the Year, Dragon Age: Inquisition, even further beyond its massive, 100-hour play time. It’s out now for PlayStation 4, Xbox One, PlayStation 3, Xbox 360, and PC.

If you couldn’t get enough of: Can-do heroes meeting friends in the course of an important journey.

Sure, Kermit the Frog doesn’t murder anyone on their cross-country journey to become rich and famous (or The Henson Company cut those scenes), but it’s otherwise not a huge stretch to compare this 1979 classic to the Herald of Andraste’s mustering of allies in their quest through Thedas.

Would that mean that Varric is Fozzie Bear in this parallel? I’d buy it.

So the next time you’re trekking through the Hinterlands slaying bandits and Rage Demons, just try to keep this song out of your head.

If you couldn’t get enough of: Cults of “The Old Ones” and horrific, arcane horrors pressing against the thin veil between this world and the next.

Weird-fiction pioneer H.P. Lovecraft’s 1929 short story tells the tale of the Whateleys, a grotesque family of cultists who may or may not have engaged in some reproductive shenanigans with Yog-Sothoth, an ancient, transdimensional monster made of shining orbs (spoiler alert: They totally did). 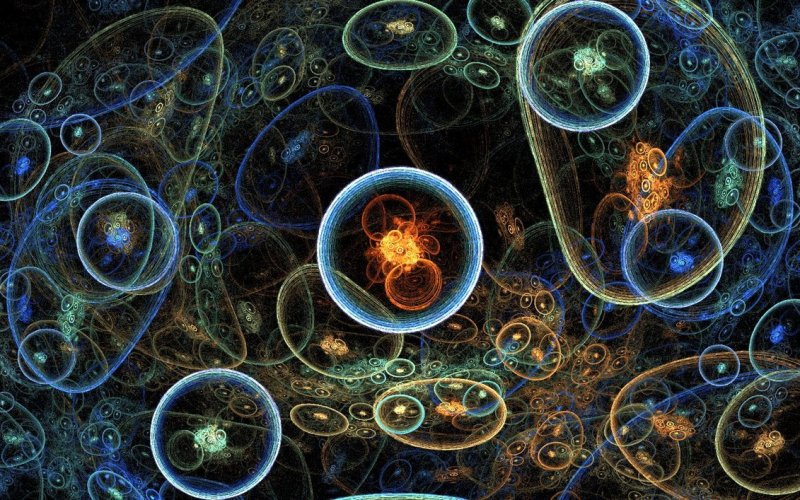 Dragon Age contains a few sects who worship their own “Old Ones,” but their gods are all around and will smite you with gouts of infernal flame if you get too close. Or they’re just dragons. But sometimes, an Archdemon will appear in the form of a dragon to usher in a Blight, and — look, it’s complicated.

If you couldn’t get enough of: Unlikely heroes banishing evil with runes and stuff. 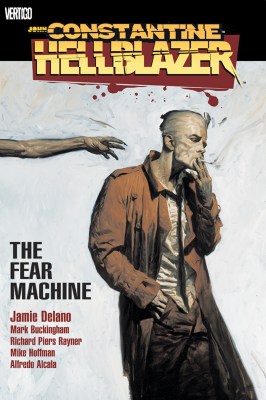 Above: Constantine does not even care.

If you aren’t big on reading, you could check out either the Keanu Reeves film Constantine or the same-named NBC TV series starring Matt Ryan (who, by the way, played Assassin’s Creed IV’s main character, Edward Kenway). But you could also check out any of the over 300 issues of the comic.

John Constantine is an antihero and con man who also works as a detective. He drinks, smokes, and swears, and depending on how you choose to play your version of the Inquisitor, this may or may not be relevant to your Inquisition experience.

Whether your Herald is squeaky-clean or a right bastard, however, the fact remains that they never asked for all of the attention and responsibility of saving the world from the forces of evil. And while playing as a perfectly noble and upright citizen of the world is certainly an option available to you, Constantine proves that it’s hardly necessary.

If you couldn’t get enough of: The epic songs and poems of a fantastical world.

Like most sword-and-sorcery fantasy, Dragon Age owes a lot to the writings of J.R.R. Tolkien, creator of Middle-earth and the tomes of culture contained within. And if you got goosebumps during the scene in Inquisition in which our downtrodden heroes come together in song after the fall of Haven, here are 35 studio-quality recordings of the songs and poems of The Lord of the Rings and The Hobbit.

These great interpretations come courtesy of Danish group The Tolkien Ensemble, and in case you needed any more reason to listen to these tracks, also know that they also feature narration by legendary actor and heavy metal god Christopher Lee.

I haven’t read, watched, and listened to everything, obviously. Do you have another piece of media that goes with Dragon Age: Inquisition? Feel free to share in the comments. And be sure to check out the other entries in this series here.