This article may contain spoilers for Grim Fandango.

Read+Watch+Listen is about other material you might want to check out if you’re just not ready to move on. We’ll suggest media that share something in common with a particular game and tell you why it might be of interest. This time, we’re extending the afterlife of Grim Fandango Remastered, which is out now for PlayStation 4, Vita, PC, Mac, and Linux.

If you couldn’t get enough of: Working-class Grim Reapers.

Before writer-producer Bryan Fuller found a hit with NBC’s Hannibal, he created some beloved but short-lived series like Pushing Daisies and Dead Like Me. The latter concerned a group of reapers charged with collecting the souls of the impending dead and escorting them to the afterlife. Meanwhile, the main characters have to do banal, everyday business like maintain day jobs and pay bills.

Fans of Grim Fandango’s take on reaping as a travel-sales business will appreciate this offbeat and well written series in which main character Georgia deals with the boring realities of the afterlife while also managing office politics and struggling to let go of her in-life family. 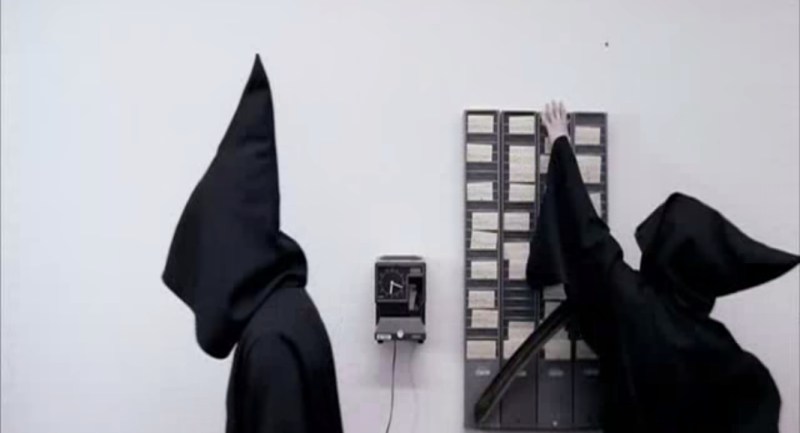 Above: You also have to hang out with Mandy Patinkin all day.

If you couldn’t get enough of: Femmes fatales, deception, and conspiracies that go all the way to the top, baby. 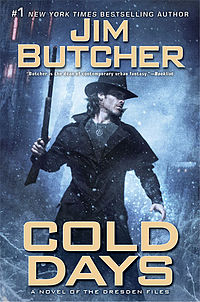 Above: He’s also kind of a cowboy, apparently. Dresden is versatile.

Behind Grim Fandango’s humor and oddball puzzles lies a traditional noir story complete with betrayal, plot twists, and a rich, powerful villain. And if you’re into that sort of thing, here are a few more stories that will deliver more of the same.

If you couldn’t get enough of: Grim Fandango’s setting and art.

Double Fine’s game owes a lot of its visual and audio style from the Mexican holiday Día de los Muertos, and in fact, every “level” in Grim Fandango takes place on that day. It’s a three-day festival that celebrates life in the face of death because the celebrators have decided that everyone pledging to be sad for half a week would just be exhausting. So the colors are vivid, the skulls are made of candy, and the music is as festive as New Year’s, Independence Day, and your birthday combined.

Here’s a playlist of Día de los Muertos tunes to check out until the party starts next October 31.

I haven’t read, watched, and listened to everything, obviously. Do you have another piece of media that goes with Grim Fandango? Feel free to share in the comments. And be sure to check out the other entries in this series here.