The funding round comes just nine months after the company raised $100 million at a $1.25 billion valuation, and it’s another sign of the prospects for user-generated content and the game investment boom.

Rec Room is positioning itself as a contender for the metaverse, the universe of virtual worlds that are all interconnected, like in novels such as Snow Crash and Ready Player One.

Users-as-creators is a big theme in the latest gaming boom, which has seen user-generated content platform Roblox go public and Overwolf raise $127.5 million in two rounds this year for PC gaming mods and helper apps.

“It’s been amazing to watch Rec Room grow from a tiny collection of mini-games into a global platform with millions of experiences built by the community. The platform has become a place where people can come together to form meaningful connections, build communities, and share their creativity,” said Rec Room CEO Nick Fajt, in a statement. “There’s still so much more we want to do, and as we head into 2022, we’re excited to build more experiences, expand to new platforms, invest in best in class trust and safety systems, and continue to expand our creator tools.” 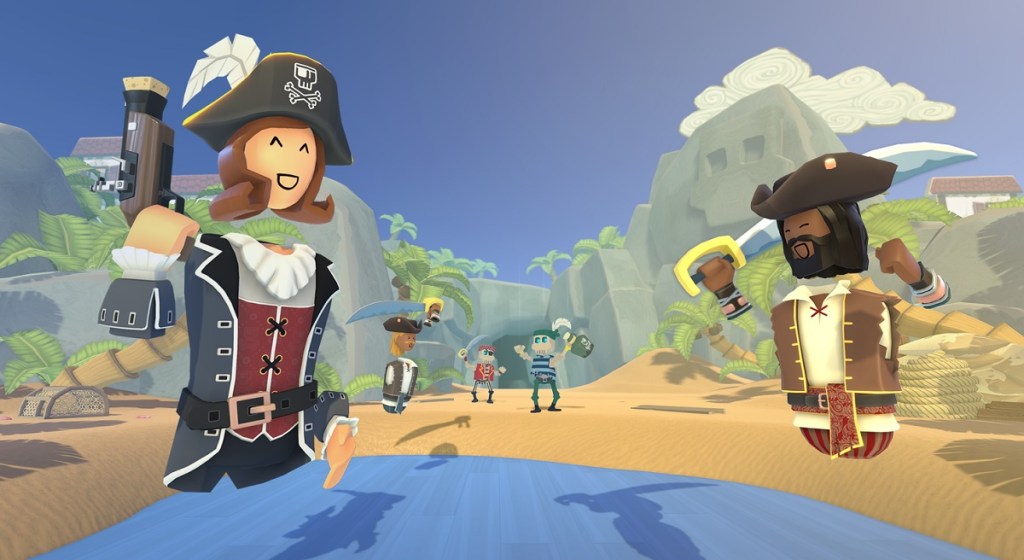 Above: You can be a pirate in Rec Room.

“We love the world Rec Room has created for friends to build and play together,” said Matt Mazzeo of Coatue Management, in a statement. “From phones to VR, millions of players are hanging out in Rec Room, and we’re excited to partner with the team as they make the digital world more fun and immersive.”

Rec Room launched as a free-to-play experience in 2016, and now it has had 37 million lifetime users.

Rec Room has more than 12 million rooms to explore, and millions of players have built content in Rec Room.

“We just we raised last round not that long ago. And we certainly have not spent through that in any way, shape, or form,” said Mike Schmid, vice president of business development, in an interview with GamesBeat. “It’s really about the opportunity for growth right now. It’s tremendous. We see real traction when it comes to performance marketing over the past like six months.”

That performance marketing got a boost this year from Brian Sapp, who previously ran marketing at mobile gaming firm Jam City. 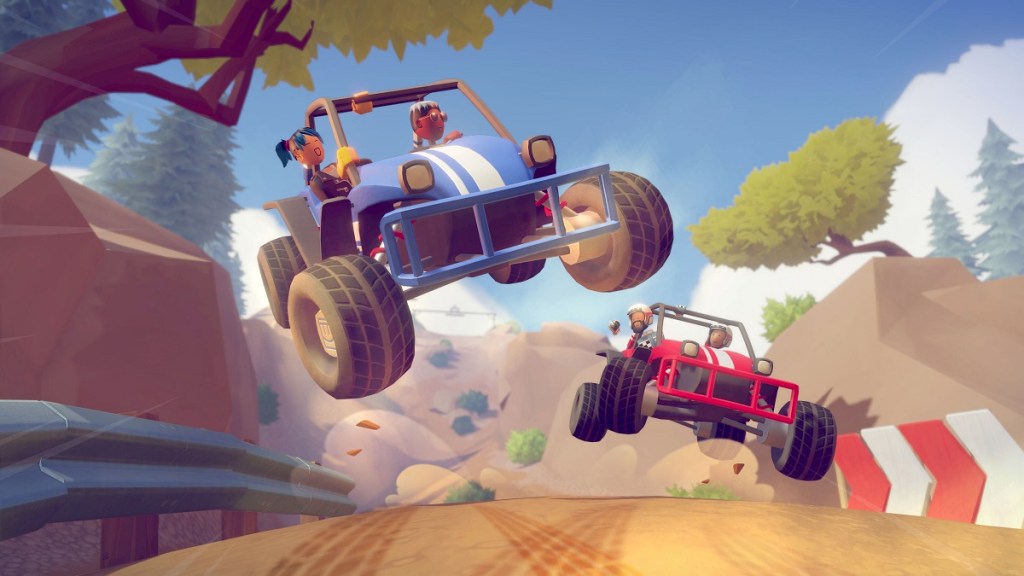 Above: Rec Room is creating games such as RecRally.

In Rec Room, you can party up with friends worldwide, and build content including escape rooms, adventure games, battle royale islands, and birthday parties.

This year has been a significant year of growth for Rec Room. In August, Rec Room launched on Android. And in September, Rec Room launched Rec Rally, a fully-realized, multiplayer vehicle experience to its massive global community, enabling players to race with up to six friends.

Rec Room welcomes users of all skill sets and interests, with casual spaces for newer users to hang out, as well as opportunities for more experienced users to leverage their skills and earn money selling their creations inside of Rec Room.

The company has nearly 200 employees, up from about 60 last year. The company transitioned into being a remote company during COVID-19, and it is hiring people from around the globe.

“Now we have a war chest, and we can grow the company and expand our capabilities at the same time in parallel,” Schmid said.

The company may also do some acquisitions, though it isn’t necessarily building a portfolio of its own games, as users provide most of that.

“What we look at is the strategies can we speed up through acquisition,” Schmid said.