Twenty years ago today, the Sony PlayStation came out in the U.S., establishing a dominant new brand in the gaming world. Still, the anniversary isn’t getting a ton of attention.

The launch games for the U.S. release of the original PlayStation, however, only gave us a small glimpse of what this brand could achieve. This was back when gaming technology was growing so fast that arcade machines, which could more easily update their hardware, almost always looked better than the games you could play at home. So, if you wanted to show off how powerful your new console was, it was easiest to convey that by launching modern arcade games. 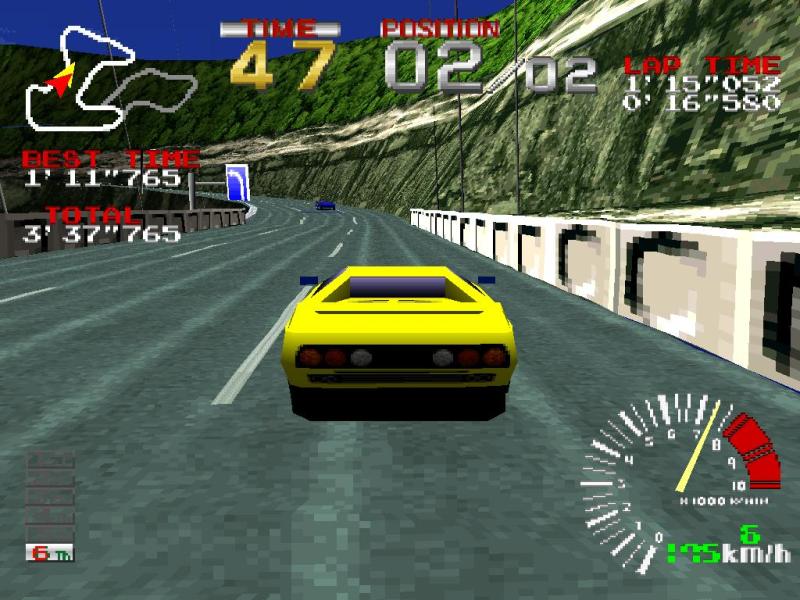 For the PlayStation, these included Ridge Racer and NBA Jam Tournament Edition. NBA Jam saw releases on everything from Genesis to Game Boy, but the PlayStation release of Ridge Racer was its only console version. 3D racing games were still a novelty back in 1995, and Ridge Racer on the PlayStation was praised for how much it replicated the arcade experience. It was also easy to compare to one of the Sega Saturn’s biggest titles, Daytona U.S.A., another 3D racer.

Speaking of the Saturn, some of PlayStation’s launch games also came out for that system, including the memorable 2D platformer Rayman. Another was Street Fighter: The Movie, the game based off the movie that was based on the game, which replaced Street Fighter II’s colorful sprite-based characters with digitized version of actors in cheap costumes. 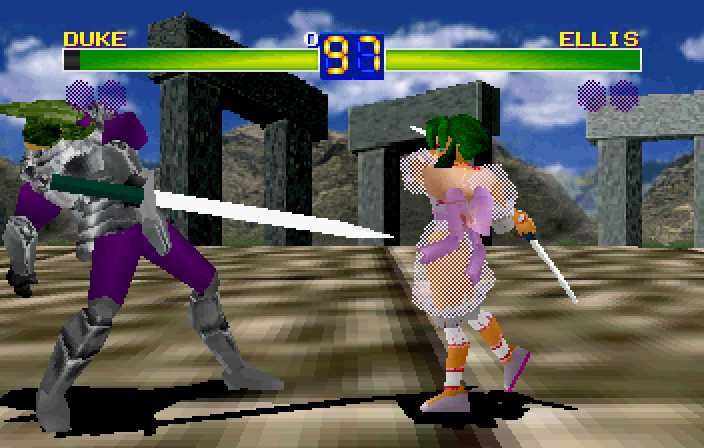 Above: Battle Arena Toshinden was a 3D fighter about ninjas or something.

And then we have the launch games no one remembers, like the first-person shooter Kileak: The DNA Imperative, the vertical-scrolling space shooter The Raiden Project, and ESPN Extreme Games (we’re also shocked that something from the ’90s actually included the first “E” in extreme).

And would you believe that a 3DO game was actually ported to the PlayStation for its launch? That honor went to Total Eclipse, a 3D space shooter.

OK, so it wasn’t the greatest launch line-up in history. Certainly nothing here matches Nintendo 64’s big premier title, Super Mario 64, which launched with that console the following year. But, to be fair, most launches don’t come with killer apps. Even the PlayStation 4, which came out in 2013, didn’t really have any memorable games when it debuted. Who’s still talking about Knack or Killzone: Shadow Fall? But both consoles became successes thanks to future releases. 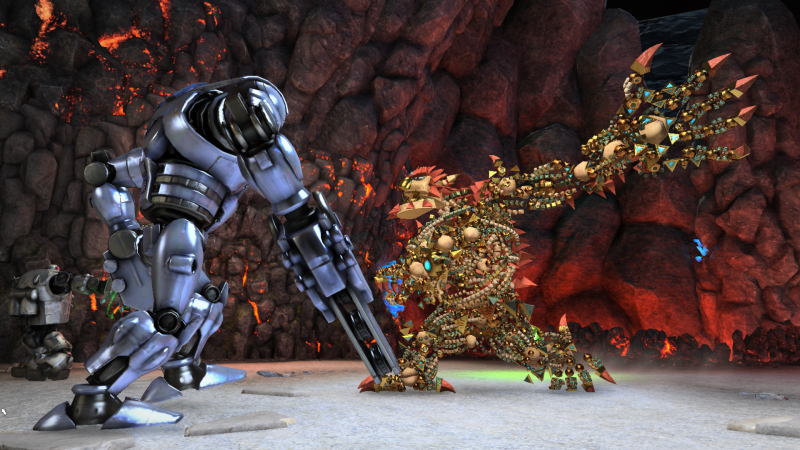 Today, we remember the PlayStation for games that came out after its launch, like Resident Evil (1996), Final Fantasy VII (1997), and Metal Gear Solid (1998). Still, launch games like Ridge Racer and Battle Arena Toshiden did an important job of showing the public that the PlayStation was a powerful system that outclassed the Saturn’s 3D capabilities. Not only did the PlayStation help to bring the Saturn to an early end, but it wound up selling better than the Nintendo 64.

In first half of the ’90s, everyone wondered who would win the Sega/Nintendo console war. It turns out Sony did, even if its launch titles didn’t make that victory immediately apparent.