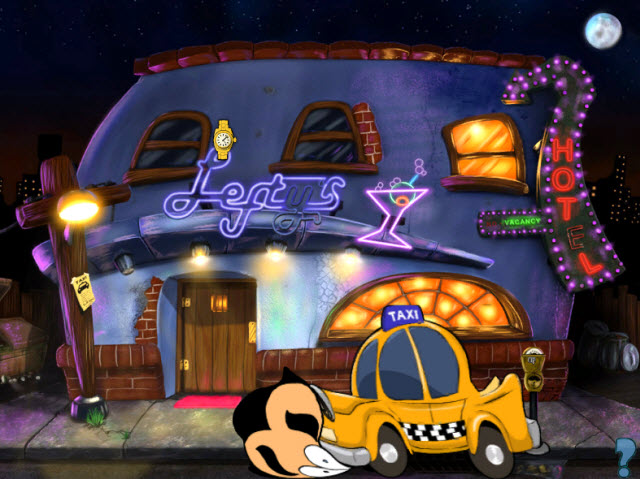 Leisure Suit Larry was a tacky video game series that debuted in 1987, chronicling the failed attempts of Larry Laffer, the world’s least successful lover, to get women into bed. But it did sell more than 10 million units, with regular sequels debuting as recently as 2009. It showed that sex, or the lack of it in Larry’s case, sells. Now Larry is about to get some Viagra. 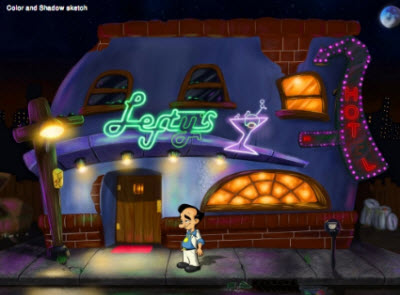 Replay Games has announced that it has secured worldwide rights to the Leisure Suit Larry franchise for all game platforms. Over time, the series has generated hundreds of millions of dollars in sales, and Replay hopes to turn Larry into a case study in rebooting a franchise with retro appeal.

The company will work with Larry’s original creator, Al Lowe, to bring back all of the Leisure Suit Larry games, re-imagined and redesigned for the future, Replay chief executive Paul Trowe told VentureBeat. The company will also work on entirely new Larry games if the initial games are successful. The key will be to make those games fun for modern gamers.

“We originally hooked players with the concept of a naughty game that was unusual and not found anywhere else,” Lowe said in an interview. “They stayed and liked the games because they were funny. My goal is to make it funny, and there is a sore lack of humor today in video games.”

Austin, Texas,-based Replay is hoping to cash in on the nostalgia factor. It will target all of the aging male gamers who grew up with Larry. Players who grew up with video games are still playing them, and other games that targeted ’80s and ’90s player nostalgia — such as LucasArts’ The Secret of Monkey Island — have generated considerable sales.

Lowe and Replay will first revisit Larry’s original adventure, Leisure Suit Larry in the Land of the Lounge Lizards. The game, in its new high-definition glory, will debut in the fourth quarter of 2012, or perhaps sooner. The original title debuted in 1987 and Lowe stayed with it through six adventure games and several auxiliary titles until about 1998. 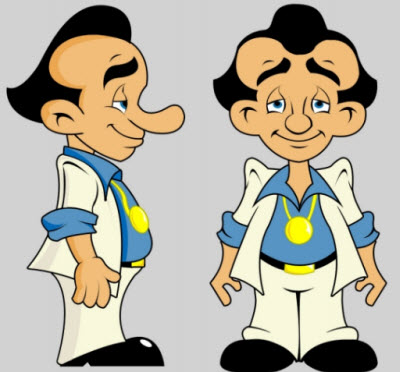 Trowe said he had been working to acquire the original Sierra properties for more than 10 years and he was finally ready to breathe new life into the franchise after releasing Larry from the “clutches of corporate America.”

Trowe got the money to start his own game company after he sold his previous startup, Pulse Interactive, to SK Telecom in 2006. After a two-year no-compete expired, he started Replay Games in 2008.

“Nobody would do a deal with me,” Trowe said.”But this is a coup as far as I’m concerned. I wouldn’t make this game without Al.”

The Larry franchise was recently owned by Vivendi Universal, which acquired Sierra (via acquisitions of parent firms) years ago and then sold it to Codemasters, which published a title called Leisure Suit Larry: Box Office Bust, in 2009. That game was done without consultation with Lowe and didn’t sell well. Critics hated it, with GameTrailers.com giving it a 2.3 out of 10 rating.

“I watched the franchise dissipate and get watered down,” Lowe said. “It was not fun to watch. One of them thought it was all about creating basketball breasts. That wasn’t it at all. Paul said he would get the rights and I wanted to redeem my creation.”

The new series has just as much chance to succeed as any. After all, games exploit violence for the sake of entertainment all of the time. There might as well be a comic game that exploits sex.

“My belief is it is easier to do violence,” Lowe said. “Comedy is harder. I don’t have a good answer for why. But I am not interested in turning Larry into a shooter game.”

Lowe said he will oversee production of the games so that they meet the highest standards. The actual developer will be Adventure Mob, a game studio that will use the Unity Technologies game engine for cross-platform game creation. Oded Sharon, chief executive of Adventure Mob, created the studio in June along with Oran Bar-tal. The company is a spin-off of Corbomite Games, which was making adventure games.

Trowe, who has been working on games since he was 12, when he was a beta tester for Sierra On-Line, founded Replay Games in 2008. The company  has five employees. Rivals include Aspyr Media, 505 Games, Conspiracy Entertainment, and Mastiff. Trowe said that Replay has begun raising a $5 million round so that it can publish classic games in high-definition on new game platforms.