Respawn Entertainment is now a part of Electronic Arts. The $455 million dollar deal is the latest development in a studio that started amid controversy.

In early 2010, it seemed that Infinity Ward was on top of the gaming world. Its Call of Duty franchise, especially the Modern Warfare games, were breaking sales records and establishing new standards for multiplayer first-person shooters. Jason West, Infinity Ward’s president, and Vince Zampella, the studio’s chief executive officer, had clauses in their contracts that they could make any game they wanted to after Call of Duty: Modern Warfare 2 came out in 2009.

Well, in a roundabout way, they did get to choose their next project. 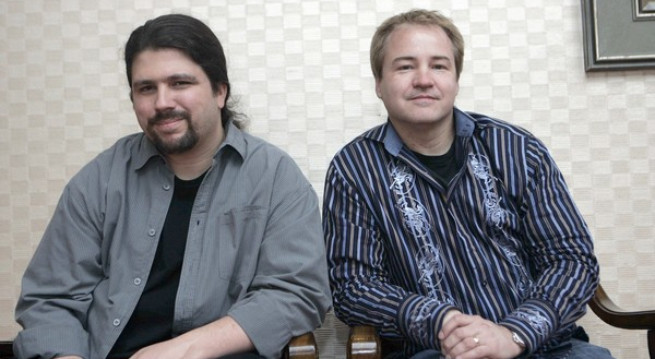 West and Zampella were negotiating new contracts with Activision in early 2010. They were agreeing to forego the ability to choose their next game to make Modern Warfare 3 instead. In return, after that project, the pair would be free to go independent.

That ugly separation would result in legal cases and settlements. But it also created Respawn Entertainment.

West and Zampella started their new studio in April 2010, and they took dozens of former Infinity Ward employees with them. Although not yet owned by EA, Respawn Entertainment received funding from the company. EA would publish Respawn’s first project, but the developer would retain the rights to any intellectual property it created. 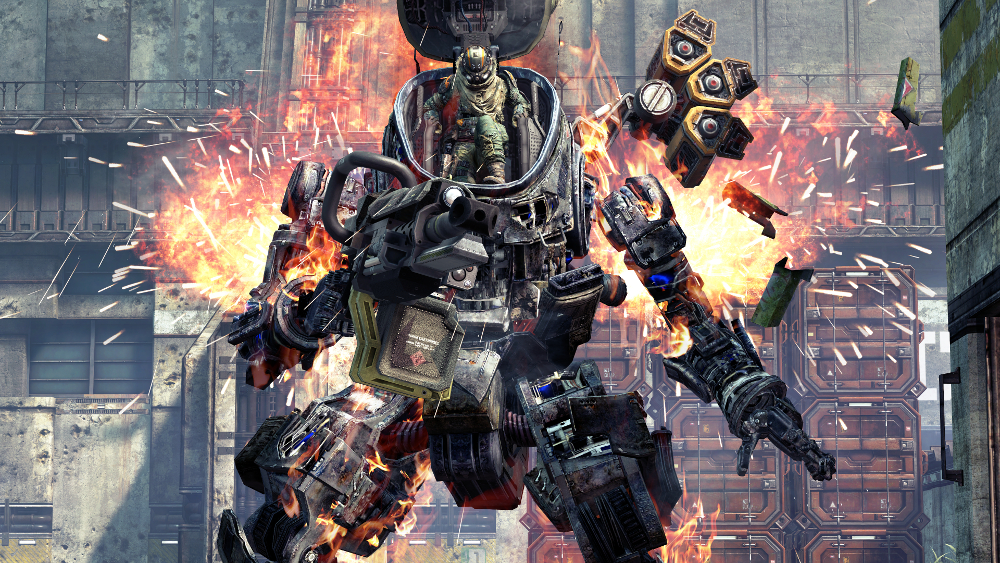 That first project became Titanfall. The first-person shooter debuted at E3 2013. It became one of the first big franchise debut of a new gaming generation, with the PlayStation 4 and Xbox One releasing later that year. Titanfall was something of a rarity for the modern console era; it was a Microsoft third-party exclusive, so it did not come out for the PlayStation 4.

Titanfall’s Call of Duty heritage was clear. It focused on FPS multiplayer, but with the twist that players could call down giant robots that they could pilot during battles. It looked impressive, but Titanfall had some things going against it when it launched in March 2014, four years after West and Zampella’s departure from EA.

Titanfall experimented with a multiplayer campaign mode. It sounded ambitious, but the execution drew criticism from players. You played through a series of multiplayer matches that had extra voice-overs and cutscenes play out during them. The plot was hard to follow, and your performance didn’t matter. Even if you were the worst player in the losing team, the story would still progress. Many critics and players wished for a proper campaign.

The Microsoft exclusivity also hurt Titanfall. Sony’s PlayStation 4 outpaced the Xbox One after launch. And all of those PS4 owners couldn’t play Titanfall. The game was also a victim of early fears of slow adoption of the new consoles. Titanfall also came out on the aging Xbox 360 a month after the Xbox One and PC releases. The appearance of a supposedly new, high-end game on an old console was confusing for some consumers.

But Titanfall was still a success. It managed to sell over 10 million copies. A sequel was inevitable. 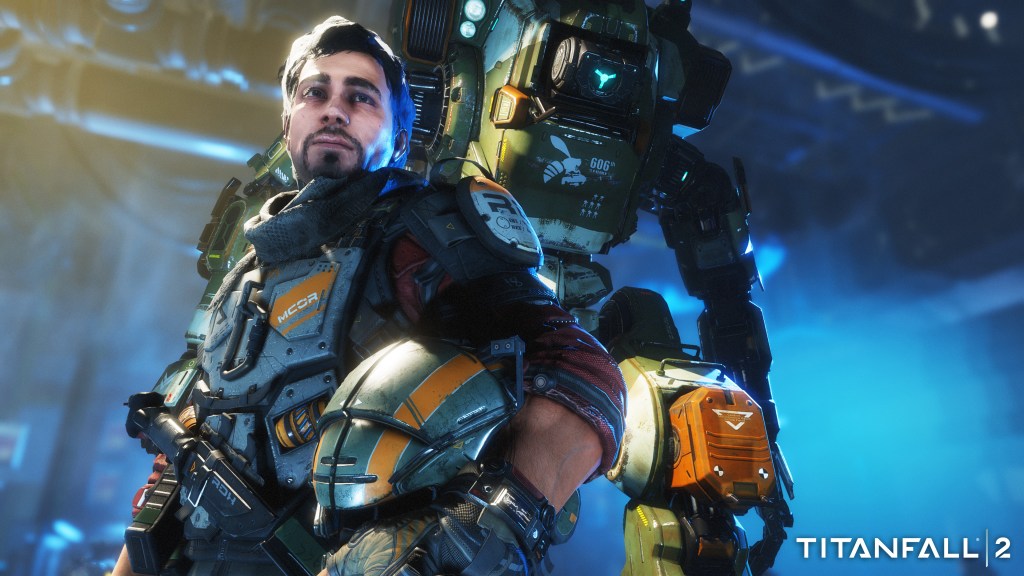 Above: A man and his robot starred in Titanfall 2.

A sequel that got more critical praise than sales

Respawn announced Titanfall 2 in 2015. The sequel would address many of the biggest criticisms the first received. It would appear on both the Xbox One and PlayStation 4, along with a PC version. Titanfall 2 would also host a story-based single-player campaign.

Titanfall 2 launched in October 2016. Critics (including us) and fans praised the single-player campaign for its fast-paced action, likable characters, and creative level design. The mutliplayer still focused on summoning giant robots, but the machines came in a larger variety of customizable loadouts.

Despite the praise, EA said it was disappointed in Titanfall 2’s sales. The FPS came out in the middle of a busy time for first-person shooters, with anticipated games like Battlefield 1 and Call of Duty: Infinite Warfare releasing around the same time. Before its launch, EA expressed that it didn’t think that there would be much overlap with Battlefield and Call of Duty fans for Titanfall 2. That thought now feels naive. 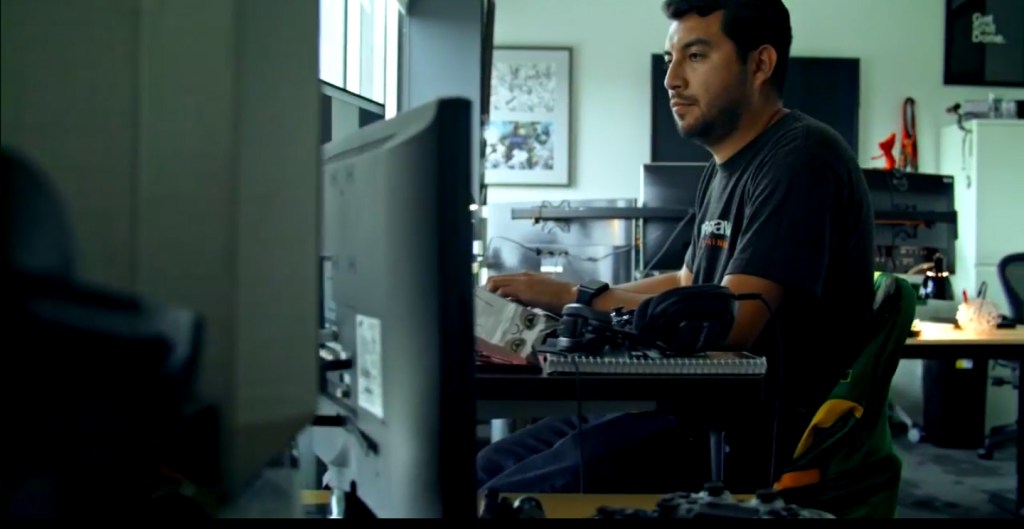 Above: Respawn is working with VR.

EA wasn’t done with Respawn. In May 2016, the published announced that Respawn is working on a Star Wars third-person action-adventure game. Given the recent drama with EA’s other big Star Wars project, the now rebooted game that Visceral was working on before its closure, Respawn’s title is an important part of EA’s future. Respawn is also on a VR project for Oculus.

And now, EA owns Respawn. The studio is no longer an independent entity working with EA. What will this change for gamers? Probably not much, as EA and Respawn were already heavily interlinked. But this does give the studio less creative control. Also, being owned by EA can be a scary proposition for the long-term health of your company, as we recently learned with Visceral. Or you can look a bit further in the past at the closing of EA studios like Pandemic, Mythic, and Origin Systems.

But the acquisition must be a sign of some faith from EA in Respawn. If all goes well with its Star Wars game, the studio could have a healthy life.