Apex Legends developer Respawn Entertainment is going through some growing pains with the popular battle royale shooter. In a new blog post, the company said that it plans on fixing some issues while also improving communication with fans.

“While we’ve made some good progress towards a healthier game, as our community grows issues have come up that need to be addressed,” wrote executive producer Drew McCoy in the post. “The stability of Apex Legends is very important to us, and we’ve been doing a lot of work internally to improve our processes across the board.”

Among the problems they’ll be addressing are slow server performance at the beginning of a match, the rampant number of cheaters (promising more news about that next week), and audio issues. They’re also working on being more transparent with their plans so that fans aren’t blindsided by surprise updates.

During a panel at the 2019 GamesBeat Summit earlier this week, Respawn CEO Vince Zampella said that being transparent with fans is something the studio is constantly working on. He added that they need to find the right balance between fixing the game and creating new content.

Apex Legends has had more than 50 million players drop into its Kings Canyon map since its February launch. That massive growth is part of the reason why the team (separate from the group working on Star Wars Jedi: Fallen Order) has been trying to play catch-up with bugs and player complaints.

As far as future plans go, Respawn shared more details about what players can expect beyond the premium Season 1 battle pass that came out in March. Every season hereafter will have a new battle pass and a new character that players can buy. The developers also reiterated their stance on releasing “meaningful” updates throughout a season instead of just doing consistent weekly patches. 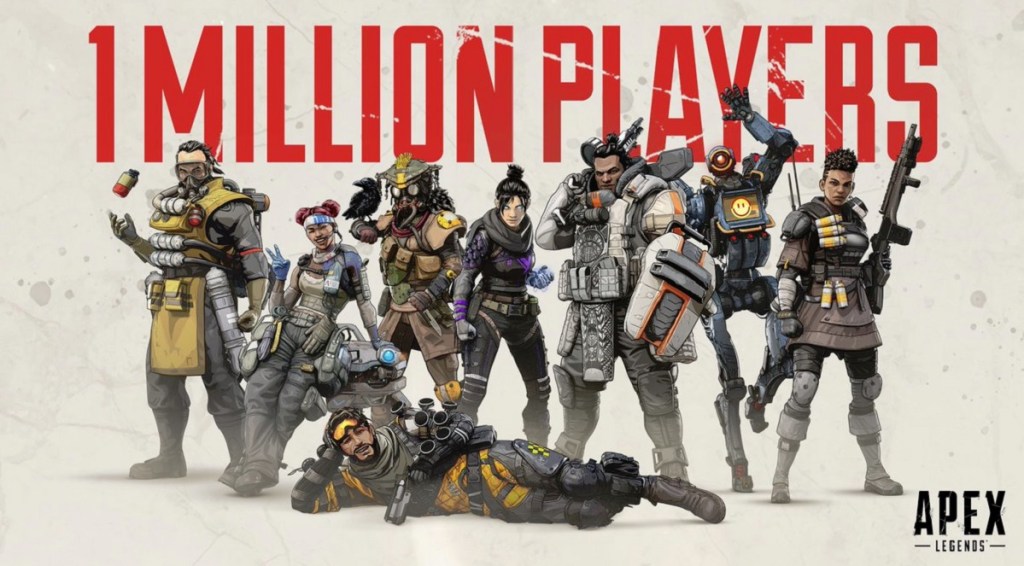 Each season lasts three months, and Respawn said that Season 2 will be shown off during the EA Play event in June, teasing that Kings Canyon will look a little different when the next big update arrives.

McCoy also pointed out that while Respawn knows that players are asking for more content, the studio is going to work at a pace that’s comfortable for the team. It doesn’t want to go through endless rounds of crunch.

“Our long-term goal is to ensure Apex Legends always feels alive and thriving, with a focus on quality of content over novelty or speed of release. At the same time, we want to maintain our culture as a development team and avoid crunch that can quickly lead to burnout or worse,” he wrote.