Virtual reality earned a great public relations coup from the Oscars. Respawn Entertainment, a division of Electronic Arts, and Oculus Studios won an Academy Award on Sunday for Best Documentary Short for the film Colette.

The win is a momentous occasion for the video game industry. It should also draw more prestige and attention to relatively small medium of virtual reality, as Respawn’s team created the documentary as part of the VR game Medal of Honor: Above and Beyond.

This is the first time a game company has won an Oscar. Colette is about the emotional journey of a 90-year-old former French Resistance fighter who traveled to Germany for the first time after World War II in search of closure about her lost brother.

Anthony Giacchino directed the film as one of the features for Medal of Honor: Above and Beyond, a first-person VR shooter that puts players in the shoes of a soldier during World War II. That game was made in partnership with Facebook’s Oculus VR division. The documentary was also made available to stream through The Guardian late last year.

(Laura Miele, the head of studios at Electronic Arts, spoke proudly about Respawn’s accomplishments last week. She and senior vice president Samantha Ryan will be speaking at our GamesBeat Summit 2021 event on Wednesday and Thursday.) 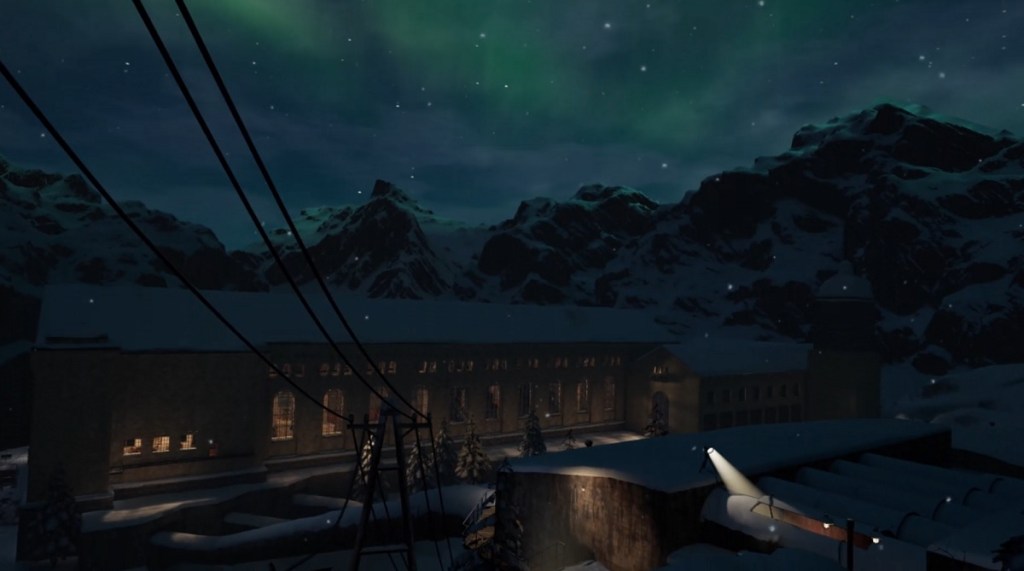 Respawn’s team goes way back to the original Medal of Honor and Call of Duty games that had their roots in World War II. And for the revival of the Medal of Honor brand, Respawn chose to use its veteran game developers to make a VR game. That by itself was a big deal, as Respawn dedicated a team of more than 180 developers under the leadership of creative director Peter Hirschmann.

And that team got into the storyline of Medal of Honor: Above and Beyond, where you play an agent in the French Resistance behind German lines in World War II. In their research, they found and interviewed numerous veterans from the war, and they came across Colette Marin-Catherine, one of the last living members of the French Resistance. She returned to Germany for the first time in 74 years. A history student named Lucie encouraged her to visit the concentration camp where Nazis killed her brother.

The film received a festival and theatrical release ahead of the game. It also won awards at Big Sky Documentary Film Festival and St. Louis International Film Festival.

The side effect from the Oscar is that it will shine a light on the game, which is available for the Oculus Rift and Steam platforms and provides one of the deepest VR experiences available to date. And it will help VR, which is going through its own revival.

When the Vive and Oculus VR headsets debuted in 2016, VR was overhyped and the actual products disappointed consumers. But the market has steadily grown, and Sony has supported it with its PSVR headset. The market started turning up with the launch of Facebook’s wireless Oculus Quest headset in May 2019. It got a further bump with an estimated sales of millions of units with the launch of the Oculus Quest 2 in October.

Oculus continues to stoke VR, and it unveiled details about 12 upcoming VR games and expansions last week. Back in February, Oculus said that 60 games had crossed $1 million in sales, and three games had topped $10 million.