Two of our speakers at GamesBeat Summit 2017 really embodied the confluence of tech, science fiction, and games. Rob Reid, founder of Listen.com and author of science fiction novels such as the upcoming After On, held a fireside with Adam Gazzaley, brain researcher at UCSF and cofounder of Akili Interactive Labs.

Their talk was entitled, “Putting science into science fiction. Literally – and literarily!” Reid goes to great pains to see that his “speculative fiction” is grounded in science. He regularly talks with Gazzaley about the brain, and that helped Reid write his upcoming novel After On, which grapples with issues of digital consciousness.

In addition to advising Reid on the novel, Gazzaley is a professor in neurology, physiology and psychiatry at University of California, San Francisco and the founder and executive director of Neuroscape, a translational neuroscience center engaged in technology creation and scientific research. 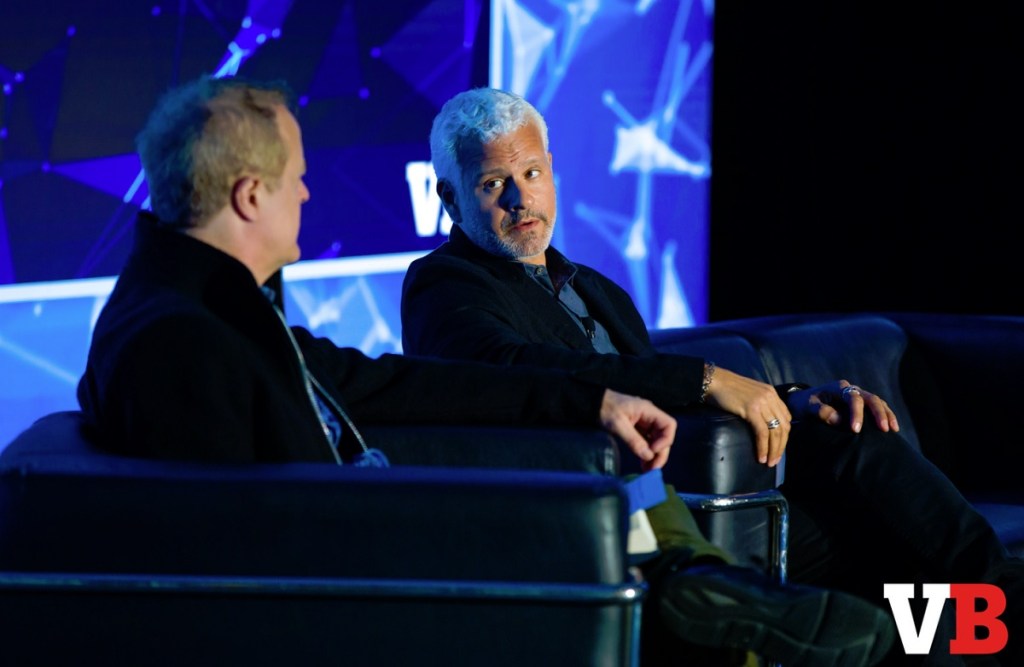 Reid sold his Listen.com startup, which created the Rhapsody music service, to Real Networks. And then he became an angel investor. That helped him get the ideas for his prior novel, Year Zero, a New York Times bestseller about how a vast alien civilization becomes obsessed with American pop music bankrupts the entire universe.

“As I started writing it, I did start getting a little bit alarmed” about artificial intelligence becoming too smart, Reid said. He also looked at quantum computing and synthetic biology to help connect all of dots in the book.

In writing that book, Reid reached out to Gazzaley asking, “Where does consciousness come from?” 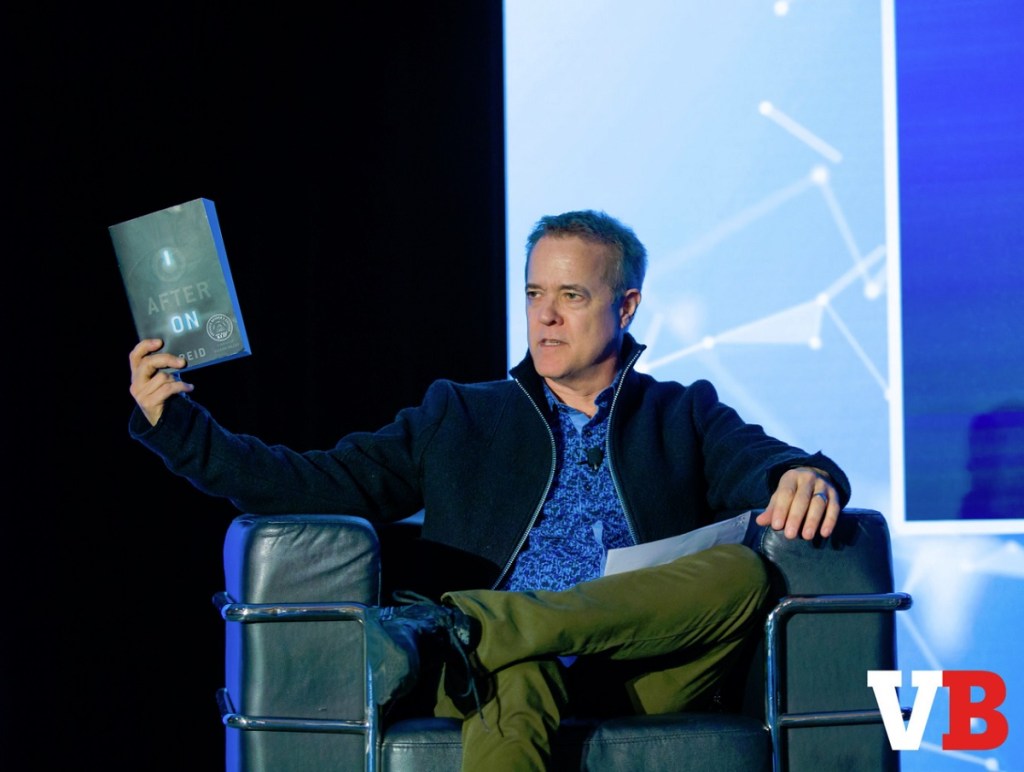 Above: Rob Reid’s After On is about a social network that gains consciousness.

Gazzaley is doing research on the “plasticity of the brain,” or the ability to change the brain and its functions for the sake of education, wellness, and better aging. His Akili Interactive Labs is trying to create therapeutic video games that can help people deal with problems such as attention deficit disorder. Gazzaley and Reid had a long dinner about consciousness.

“As scientist, to see it formulated and re-created in fiction, and very funny fiction, is a real experience,” Gazzaley said.

In addition to advising Reid, Gazzaley is the scientific adviser for over a dozen technology companies including Apple, GE, Magic Leap and The Void, and he is on the science board of the President’s Council on Fitness, Sports & Nutrition.