It’s a small deal, as Bash Video only has six employees, but Greer is well known in gaming circles. Greer founded Kongregate with his sister, Emily Greer, in 2006. That company focused on publishing web games from indie developers, and it grew over time. Greer posted the news on his Facebook and LinkedIn pages. Roblox acknowledged the deal in a statement.

GameStop bought Kongregate for $50 million in 2010, and Kongregate made its pivot to mobile games in 2013. Greer left the company in 2014 and his sister became CEO. Kongregate was sold once again to Modern Times Group in 2017. Meanwhile, Greer focused on nonprofit work to improve elections for a time. 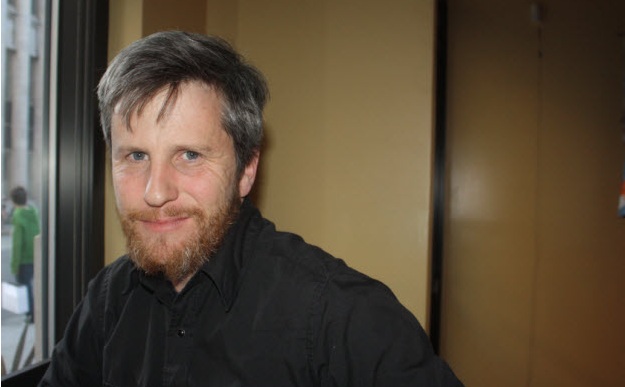 He returned to the startup scene in 2020, starting Bash Video, which was all about connecting people through games. It had built a video conferencing application. Investors included Bloomberg Beta and Precursor Ventures. We don’t know what the download numbers were for Bash Video, but it is probably safe to say they weren’t huge. I would probably venture that the valuable thing about this to Roblox, which has more than 1,000 employees, is to get a team that has a talent for building things.

Bash Video’s team has become part of the Roblox developer group, and Greer has been appointed a director of engineering.