Roblox has hit more than 90 million monthly active users, up from 80 million a couple of months ago, as its presence in Europe takes off. And players are playing a billion hours a month in the user-generated virtual world and games.

Roblox’s top 150 games — which its players make — are now available in French and German, along with localized community moderation, customer support, and parental resources, said Craig Donato, chief business officer at Roblox, in an interview with GamesBeat.

“We have really invested a lot to develop our presence in the European Union,” he said. “We rolled out Spanish, and we have good support for French, German, and Brazilian Portuguese. The languages have helped and we are now seeing the benefits.”

And, as part of the new Digital Civility Initiative, Roblox has partnered with digital safety leaders e-Enfance in France and Unterhaltungssoftware Selbstkontrolle (USK) in Germany. USK’s managing director, Elisabeth Secker, is the newest addition to the company’s Trust & Safety advisory board. 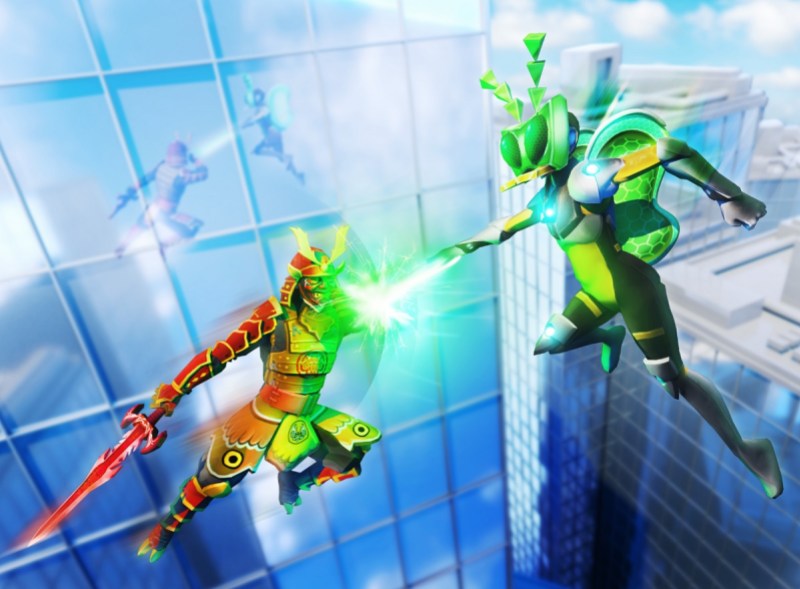 Roblox is training its algorithms to detect inappropriate behavior in multiple languages so it can shut it down. It is also signing up new moderators and creating tools for the game creators to translate their games into other languages.

Players have created four million games and experiences in Roblox in the European Union, with more than 500,000 creators in the region.

“We are actively working on Asia now, working with Chinese and Korean localization,” Donato said.

Donato said that Roblox paid out $18 million for creators in Europe, which is second in the world only to North America.

Roblox now has more than 500 employees.