The news that a new nonplayer character based on mixed martial arts fighter Ronda Rousey had been introduced in the alpha test for World of Warcraft’s upcoming Legion expansion is incorrect.

The story rapidly went viral this morning, trending on Facebook after appearing in Kotaku (since corrected) and other gaming sites. But that NPC, a fighter in the monk class hall, isn’t Ronda. It’s Rhonda Cox, an associate producer on Blizzard Entertainment’s sound design, music and voiceover team.

Everyone thinks my #WorldOfWarcraft NPC is @RondaRousey I'm surprisingly ok with this!

“It’s most definitely my NPC,” she responded to my query. “I designed her myself, and Kung Fu San Soo is the martial art I study.”

Cox posted a picture of her NPC yesterday, saying it “showcas[ed] my love and dedication to Kung Fu San Soo.”

This is Rhonda Cox: 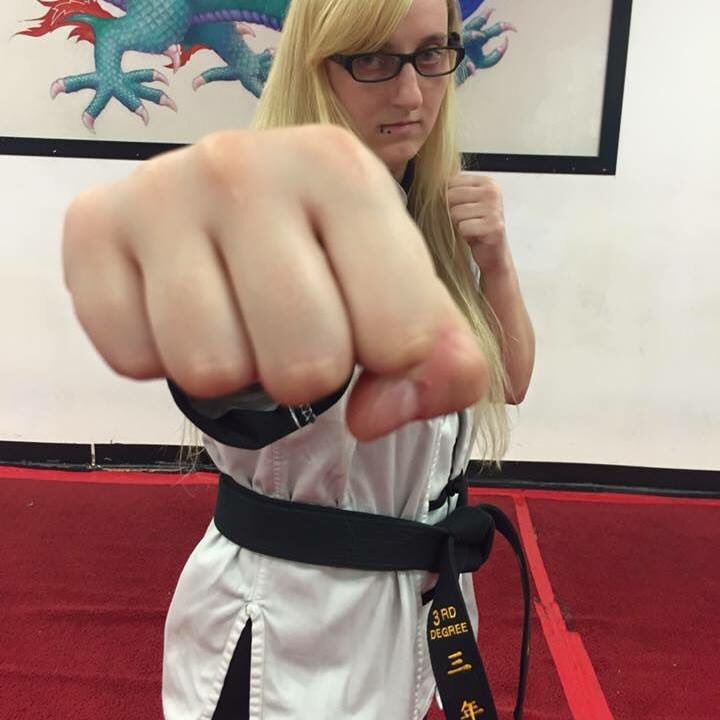 Above: Rhonda Cox. You don’t want to ask for anything unreasonable in the sound department at Blizzard.

And this is Rhonda’s character in World of Warcraft: Legion: 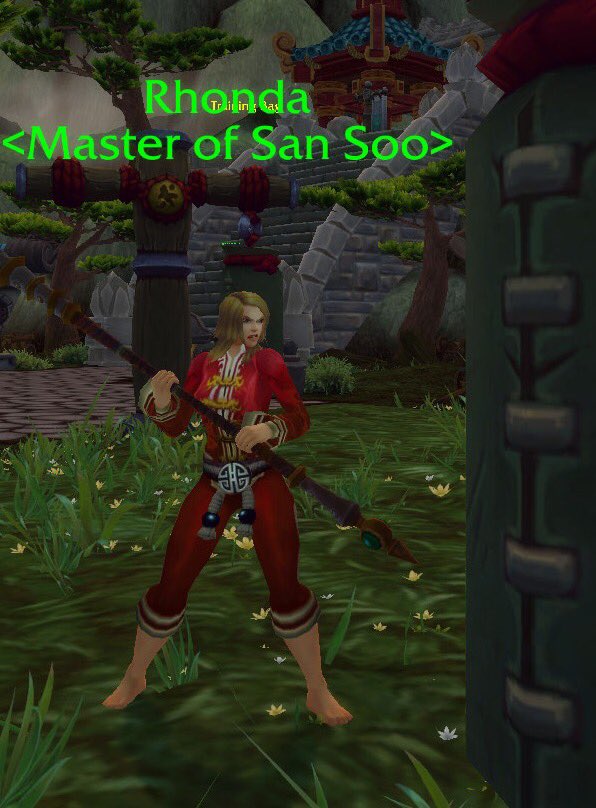 Above: NOT Ronda Rousey.