Rooster Teeth made its name as the producer of the funny Red vs Blue machinima videos, which featured the characters of Microsoft’s Halo game series in animated shows. Now it’s moving into game publishing with Rooster Teeth Games, and it has hired former Gearbox executive David Eddings as head of game publishing.

Austin, Texas-based Rooster Teeth announced its plans to move into games in January, with the creation of the publishing division Rooster Teeth Games. The aim is to bridge the gap between independent game developers and the worldwide community of gamers.

“Rooster Teeth has been killing it,” said Eddings in an exclusive interview with GamesBeat. “They’ve had amazing growth, and they’re like the Desilu productions of Internet content. Desilu created I Love Lucy and Green Acres and Beverly Hillbillies and also Star Trek. Every new medium has to have a breakout studio with the content that changes that medium. They just need somebody to publish games.”

The game division has nine people, including Michael Hadwin, director of the game developer operations. 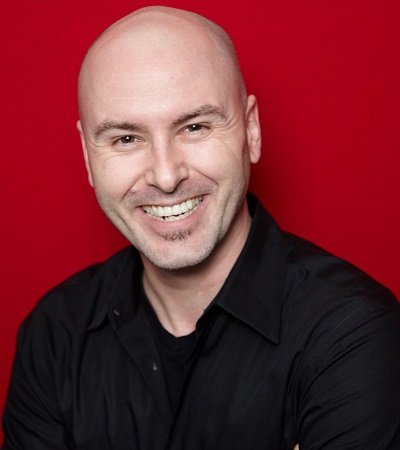 Above: David Eddings is head of publishing for Rooster Teeth Games.

Eddings brings two decades of experience to Rooster Teeth Games. Previously, he was vice president of business development and licensing at Gearbox Software. He helped generate millions in revenue through licensing and business development across titles such as Borderlands, Brothers in Arms, and Duke Nukem. He cut his teeth as director of marketing at Gathering of Developers, working on such well-known titles as Age of Wonders, Railroad Tycoon II, Serious Sam, 4×4 EVO, Kingdom Under Fire, and Max Payne before it was sold to Take-Two Interactive (Rockstar Games) and became 2K Games.

Eddings said he was heavily influenced by his time at Gathering of Developers, a publisher which empowered game developers.

“That’s the kind of culture I want to bring with me, but I think it is already here,” Eddings said.

In addition to his experience in games publishing, Eddings lends his voice talents to games as the voice of Claptrap and T.K. Baha in the Borderlands video games franchise. As head of game publishing at Rooster Teeth Games, Eddings will be responsible for forging relationships with the wider indie game developer community and bringing new, fun and innovative games to the publishing brand. 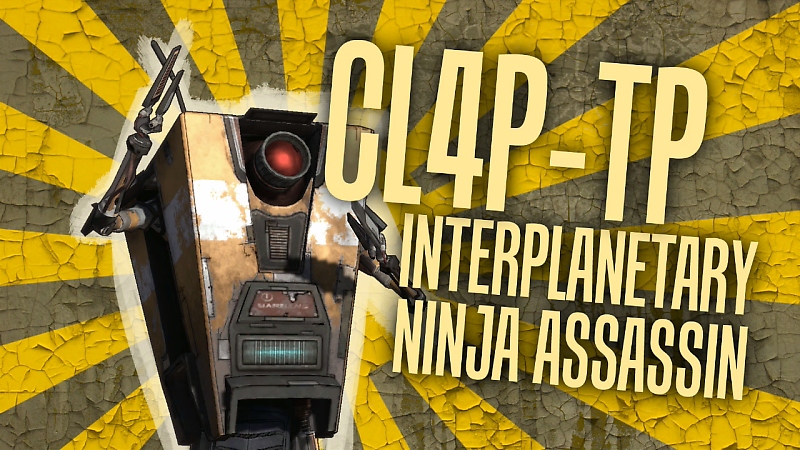 Above: David Eddings was the voice of Claptrap in Borderlands.

“Rooster Teeth was started in an apartment with a small, indie team making innovative content. We know there are indie developers out there creating kick-ass games the same way. Our goal is to help those indies achieve worldwide success,” said Hadwin.

Rooster Teeth Games will offer independent developers the opportunity to tap into, leverage, and gain exposure within Rooster Teeth’s community. The company has a massive global footprint of more than 35 million subscribers to its YouTube Network, and more than 5 million unique monthly visitors to its RoosterTeeth.com hub.

Rooster Teeth Games recently developed and published its mega hit RWBY: Grimm Eclipse. The game, based on Rooster Teeth’s global hit anime series RWBY, was a best-seller during its initial release on Steam in Summer 2016. It debuted on Xbox One and PlayStation 4 in January 2017 and is currently a top-10 selling game on both platforms.