Angry Birds maker Rovio has partnered with Zappar to release a billion BirdCodes that can be used to redeem digital items in the Angry Birds Action! mobile game. The codes are part of an augmented-reality campaign that Rovio hopes will blanket the world in enthusiasm for the game and the upcoming Angry Birds Movie.

Zappar powers the augmented reality experience that connects the physical codes, which are handed out on cards or stickers, to the game, where the codes can unlock various goodies. Zappar lets you scan the environment until you line up an image on the screen with a BirdCode image on the cards. The big marketing campaign is one more example of the marriage of digital and physical goods.

Rovio hopes the BirdCodes will be inescapable. It is distributing a billion BirdCodes in 50 markets around the world through various consumer products and brand promotions. The brand partners include 20 big companies such as McDonald’s, Lego, Walmart, H&M, PEZ, and Peperami.

“The BirdCodes are the cornerstone of everything we have been talking about,” said Justin Chacona, director of digital marketing at Rovio Animation Company, in an interview with GamesBeat. “You take the game Angry Birds Action! and scan from within the game a bunch of augmented reality actions. First and foremost are mini games where you point a tablet or phone at something and unlock things. You can take selfies with the characters themselves. It’s a cool way to interact with the characters in a brand new way.”

Zappar’s scanning functionality has been embedded within the recently released Angry Birds Action! mobile game, which debuted today. The Angry Birds Movie debuts on May 20 in the U.S., and it represents a concerted effort by Rovio to line up everything it can behind the Angry Birds franchise that has been downloaded more than 2 billion times since 2009.

“The innovation is in these codes and there are a billion of them out there,” said Miika Tams, vice president of games at Rovio Entertainment, in an interview. “When you find these BirdCodes and scan them in, you earn rewards such as power ups. It’s our way of rewarding super fans. We’ll have two dozen mini games out there, tailored for the different brands.” 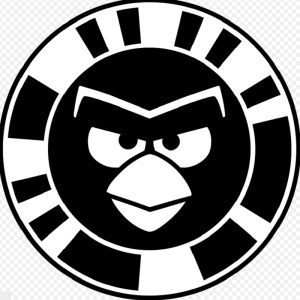 Ahead of The Angry Birds Movie launch, Zappar has developed a custom augmented reality code-scheme for Rovio, using their unique zapcode technology. Users will be able to open the Angry Birds Action! game, tap the scan button and then aim at the codes, called BirdCodes, to unlock additional content within the game. Users can expect power-ups, augmented reality mini-games, and ‘photo-features’ to pose with the characters from the movie, amongst other interactive experiences.

“Imagine if everyday objects could unlock fun and exclusive content when scanned with a mobile device. With Angry Birds we’ve done just that –working closely in partnership with Rovio we’ve been able to deliver a hidden world of snackable experiences and in-game power-ups via BirdCodes on participating products and promotions to surprise and delight users,” said Caspar Thykier, co-founder and CEO of Zappar, in a statement. “This is the biggest and most truly integrated augmented reality project to date, with BirdCodes appearing on apparel, toys, cups, POS, and even candy dispensers across the world. Together with Rovio, we’ve set a new bar to bring AR to the mass market in a meaningful and rewarding way.”

At McDonald’s you can scan your tray liner, clamshell box, drinks cup or Happy Meals box to launch a Whack-A-Pig augmented reality mini-game where the pigs pop out of the tray liner itself.

H&M has created a range of Angry Birds apparel and accessories featuring BirdCodes that can all be scanned to launch mini-games.

At Walmart, BirdCodes will allow users to pose for a photo with their favorite character from the movie and release exclusive in-game power-ups on a daily basis over the course of the promotion.

And the PEZ mini-game unlocked from BirdCodes on PEZ dispensers allows the player to fire PEZ candies at balloons to make the pigs drop out of the sky. This utilizes the 360-degree gyro on the device to create a fun and immersive experience with users moving their mobile device to explore the virtual world.

“With Lego, it really makes the toy come alive,” said Tams. “If you play once in a day, you can get power ups.” 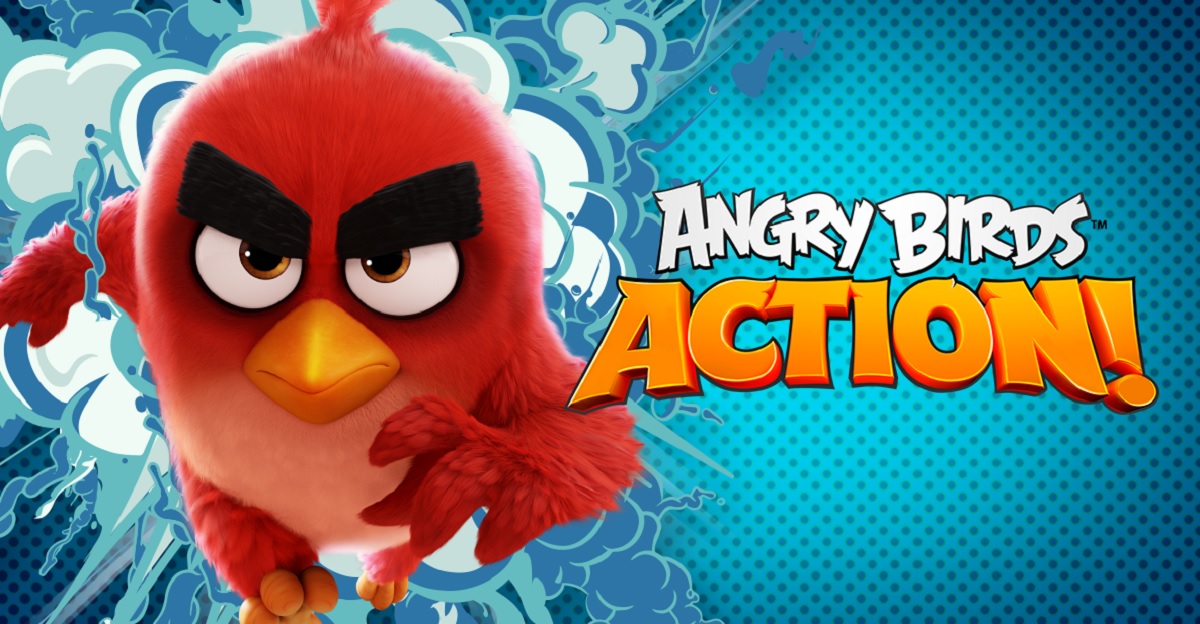