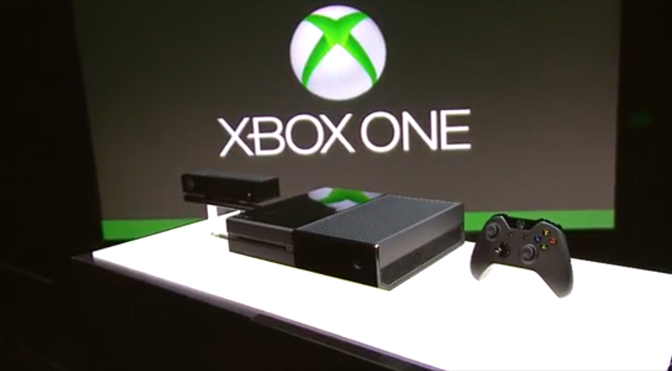 Microsoft is throwing its massive machinery into reverse to drop many of the restrictive digital-rights management policies it planned for Xbox One video game console.

“Since unveiling our plans for Xbox One, my team and I have heard directly from many of you, read your comments, and listened to your feedback,” Microsoft Xbox chief Don Mattrick wrote in a blog post. “You told us how much you loved the flexibility you have today with games delivered on disc. The ability to lend, share, and resell these games at your discretion is of incredible importance to you. Also important to you is the freedom to play offline, for any length of time, anywhere in the world.”

The big changes are as follows:

“These changes will impact some of the scenarios we previously announced for Xbox One,” wrote Mattrick. “The sharing of games will work as it does today, you will simply share the disc. Downloaded titles cannot be shared or resold. Also, similar to today, playing disc based games will require that the disc be in the tray.”

This is a massive swing in the other direction for Microsoft, who just came off a tough Electronic Entertainment Expo trade show in June that had Sony playing on each one of the Xbox One’s perceived weaknesses.

The biggest cheer of E3 week went to Sony when it announced that the PlayStation 4 will treat used games exactly as the PlayStation 3 does — meaning that they’ll work just as well as a new disc would. That was all due to Microsoft’s bungled messaging that still has consumers confused as to how game ownership works on Xbox One.

That confusion may finally evaporate now that Microsoft is returning to the simplified policies it used during the Xbox 360 and Xbox consoles. We’ll have more on this as we continue to dig.