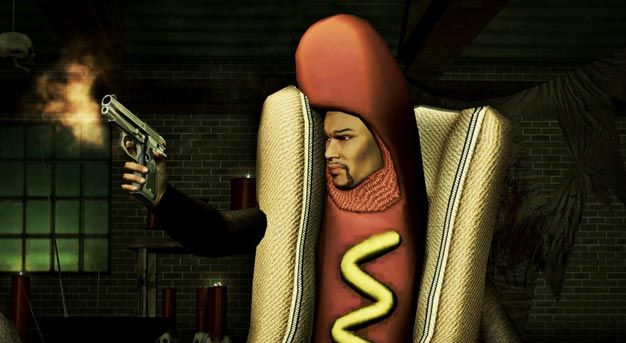 In a time when Hollywood is churning out a sixth Fast & Furious and a second live-action G.I. Joe film, the environment seems ripe for a movie adaptation of the insane Saints Row franchise.

“[Those movies are] not out of the question,” Kundratitz told GamesBeat. “If a company can deliver that transmedia experience, we are probably one of the few that have the ambition and ability to deliver that.”

Koch, which has nothing to do with the influential Koch brothers of the U.S., partnered with Hollywood to release films like Before the Devil Knows You’re Dead, Margin Call, and Moon in Germany. So the company has deep knowledge of the film-production industry.

“At the same time, I have to be honest, we have not been able to deliver that [transmedia experience] yet,” said Kundratitz. “But it’s one of my long-term strategic goals to do so.”

In 2011, following the release of the original trailer for Deep Silver’s game Dead Island, Koch sold the film rights to Lionsgate. That project is still in development.