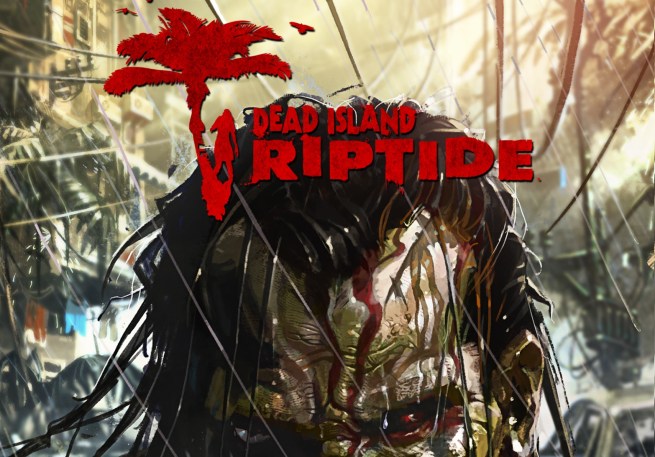 Deep Silver isn’t like the others. At least that’s what it keeps telling us, but we’ve heard that before … and we’ve been hurt before.

One of Europe’s rising game publishers, Deep Silver is now competing with Ubisoft, Activision, and EA, but it’s also distinct from those companies. 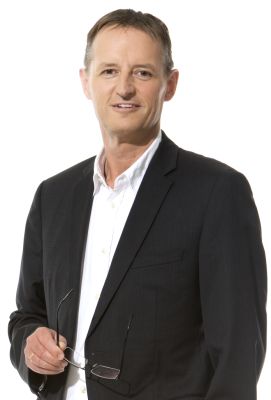 “We are in many aspects quite different compared to other video game publishers,” Koch Media chief executive officer Klemens Kundratitz told GamesBeat. “We are a private company. Therefore, we don’t have to deal with the public shareholder aspects of the business or the quarterly planning and delivering.”

Most publishers are publicly traded corporations. They answer to shareholders who demand constant growth. Deep Silver is at odds with that typical structuring. Two people, Kundratitz and Franz Koch, own all of Deep Silver (and its parent company Koch Media). Rather than pleasing a large group of investors who only really care about the bottom line, Deep Silver is much more limber because it’s only concerned with those top two individuals.

Private ownership has its advantages, but it might also explain why you probably hadn’t heard of Deep Silver before 2011. That was the year the publisher broke out with hit zombie title Dead Island, but it’s been around a lot longer than that.

In 2002, Koch opened Deep Silver to distribute games throughout Europe. The German company has a long history of importing films to the continent and saw an opportunity to use that expertise in the gaming sector. For years, Deep Silver’s primary goal was to partner with external companies to distribute games in Germany and other European nations.

But then Dead Island went and sold 5 million copies in 2011. The publisher quickly announced a sequel, Dead Island: Riptide, which comes out April 23. That one follow-up wasn’t enough to satisfy Deep Silver’s ambitions. The company was primed to strike at the next opportunity … and that came with the collapse of publisher THQ.

“”We were distributing THQ products in Italy and Spain, so in mid-December we had a lineup meeting with the publisher,” said Kundratitz. “We went over their entire portfolio with them. A week later we learned about them filing Chapter 11.”

This introduced a great amount of financial exposure to the company’s distribution business. THQ was an important partner, and Deep Silver was counting on those THQ products to fill out its lineup. THQ’s bankruptcy wasn’t catastrophic for Deep Silver, but it definitely introduced some potential stumbling blocks.

THQ originally attempted to remain intact by selling off the entirety of its assets to investment firm Clearlake Capital. The judge in the Chapter 11 case blocked that move and demanded that THQ hold an auction to see if a consortium of bidders could get more money for THQ’s debt holders.

This opened a window of opportunity for Deep Silver.

“We had to make up our minds about how to deal with the situation,” said Kundratitz. “We really loved their IPs and what they were planning to do over the next few months. We felt that rather than going defensive, we decided to see how we could make this situation work to our advantage.”

So over their Christmas break, Kundratitz, Deep Silver development director Vivien Dollinger, and their staff worked through the math to determine which products made the most sense for them.

“We narrowed down our interest to Metro and Saints Row,” said Kundratitz. “But we were flying blind.”

The THQ auction wasn’t like you’ve seen in the movies. A fast-talking announcer wasn’t taking open bids from Sega and others. Instead, interested parties quietly submitted their bids through a management group, and the highest bidder would take home a new developer or game property.

Deep Silver decided to go for it. It bid $23 million for the Saints Row franchise and for its studio, Volition. It also bid $5.8 million for the Metro 2033/Metro Last Light properties. In both of those instances, Deep Silver outbid its French rival, Ubisoft, who attempted to steal Saints Row for $5.4 million and put in a $5.175 million bid for Metro.

Suddenly, Deep Silver has one of the most interesting publishing lineups of 2013.

In addition to Dead Island: Riptide, Deep Silver has the interesting FPS Metro: Last Light coming on May 14. On Aug. 23, the publisher will release Volition’s Saints Row IV.

That’s a major change for a publisher no one west of the Atlantic had really heard of before 2011.

Beyond this year, Deep Silver is looking at free-to-play and mobile, but it won’t abandon what is working now.

“Free-to-play is obviously an interesting business model that we believe will be a part of the industry’s future,” development director Vivien Dollinger told GamesBeat. “It’s already proven itself. We think it’s here to stay as part of the market, but there’s still lots of room for retail.”

Kudratitz tolds us that the key to Deep Silver’s growth lies in its private ownership and a dedication to delivering what gamers want.

“In a year of transition, of consolidation, of restructuring in many areas. I can only say that we are growing in all of our business segments,” said Kundratitz. “I think that’s proof that companies that are less corporate and maybe more gamer-oriented can be more successful. It’s a time of opportunity for us. As an industry, I think we have to think about what the gamer wants. It’s not production values that will drive this industry. It’s new and novel gaming experience that we can deliver in ways that gamers love.”

It’s odd that a game company would hold up delivering what “gamers love” as something that makes it different. At the same time, gamers have a deep dislike for public corporations like EA that seem to put shareholder needs ahead of gamers. If Deep Silver doesn’t have to answer to a board concerned solely with a return on investment, maybe that really does make it different. And maybe that’s the publisher we need.