Her Story, an interactive mystery by game developer Sam Barlow, won the top honor — the Seumas McNally grand prize — at the Independent Games Festival at the Game Developers Conference this week.

The Independent Games Festival honors the games made by the underdogs of gaming, the independent developers who have flourished in the age of app stores and new platforms.

Her Story uses full-motion video to tell the story of a missing man and police interviews with his wife, Hannah Smith, portrayed by British musician Viva Seifert. 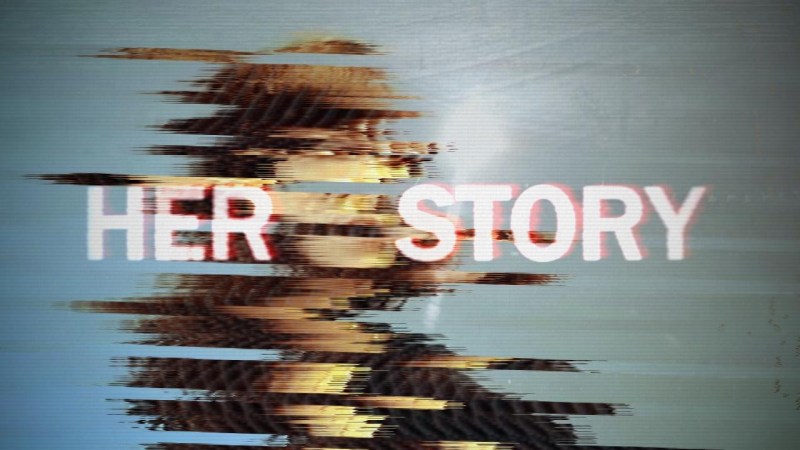 Barlow is a game director and writer who has been making games since his cult 1999 title Aisle. Barlow has an extensive history of making games that create deep personal connections with their players. With Silent Hill: Shattered Memories, he created a classic that psychologically profiled Wii gamers.

I might as well announce this here: Barlow is going to be giving a talk at our GamesBeat Summit conference in Sausalito, Calif., on May 3-4.

The other nominees for the grand prize were Darkest Dungeon by Red Hook Studios, Keep Talking and Nobody Explodes, Mini Metro, Superhot by the Superhot team, and Undertale by Toby Fox.

Barlow said he spent 15 years making games for publishers that drove him mad because they were so “incremental.” He wanted to make something different — to explore subtext and other nuances. 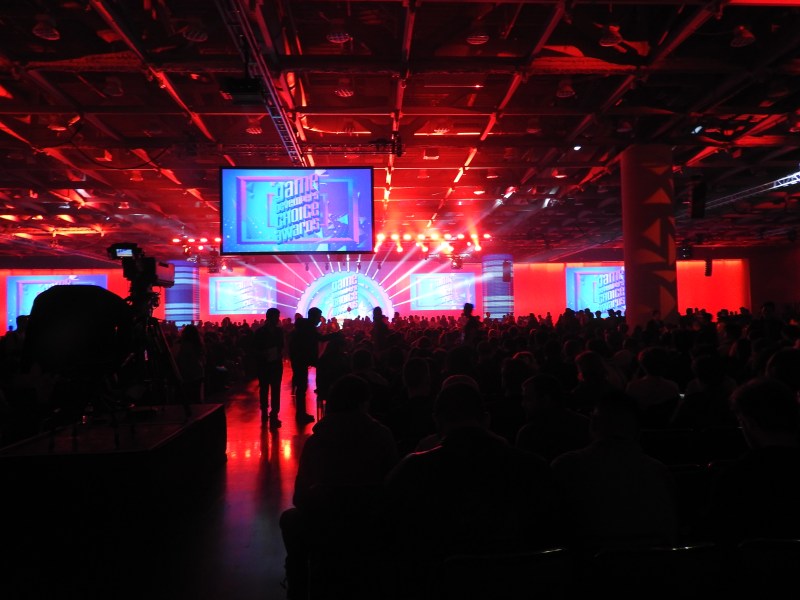 “Go out there, spend all your savings,” he said. “Rely on your spouse. Do things that only you would enjoy. Thank you.”

Nathan Vella, the host of the Awards and CEO of Capy Games, said, “It has been a momentous year.”

He joked that the dramas of blockbuster games finally outdid the dramas among indie game developers.

“I would like to say Konami and Kojima-san,” he said.

Vella closed the evening by thanking the people on his team who are talented and who “also became my closest friends.”

Other highlights of the evening: Barlow also won the award for Best Narrative. And Microsoft’s ID@Xbox honored the Girls Make Games group that teaches girls how to program a game prototype in just a few weeks.