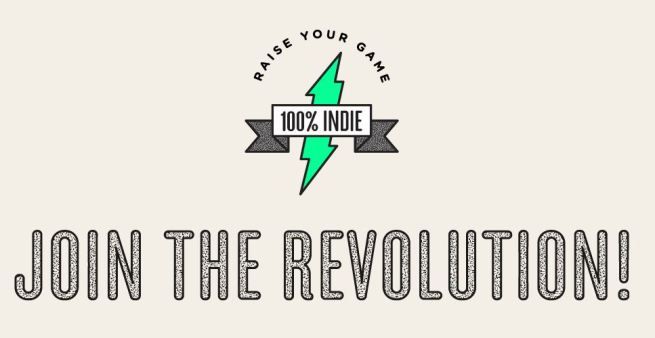 Indie developers can sell their games on a variety of different mobile app markets. Apple’s iOS is a popular choice. Google’s Play store is big on Android, and so is Amazon’s Appstore. Now, Samsung is trying to establish its Samsung Apps platform for Android as a legitimate competitor to those more robust alternatives.

Samsung announced a campaign to encourage indie developers to release their games on Samsung Apps called “100% Indie.” This initiative promises that indie developers that release their games on the market will receive 100 percent of the revenue between March 4, 2013 until Sept. 3, 2013. After that, Samsung guarantees the studios will receive a higher share of the revenue until March 2015. At that point, the split will revert to 70 percent for developers and 30 percent for Samsung.

Developers can head to 100percentindie.com to get started. Chillingo will fast-track the first 3,000 studios to sign up.

“Samsung continues to diversify the applications we offer on Samsung Apps, and 100% Indie is the latest example of that commitment,” Samsung project manager Juyeon Lee said in a statement. “Through 100% Indie, Chillingo is the right partner to help us tap into the creativity of the indie community and ensure we are bringing the best games to Samsung devices around the world.”

Chillingo plans to use its mobile-gaming experience to help Samsung decide which submitted games will make it on the service.

“With over 10 [years] in the mobile gaming space, we uniquely understand what drives and motivates the game makers of today,” Chillingo co-founder Chris Byatte said.

“Making a game is hard. Developers are looking for inspiration and opportunities. ‘100% Indie’ is designed to help independent developers take full advantage of these amazing revenue opportunities and bring their games to Samsung Apps,” said Joe Wee, another co-founder of Chillingo.

The standard revenue split between developers and platform holders is currently 70/30. Promising a bigger piece of the pie to small indie studios seems like a smart way to get games on Samsung Apps.

Samsung’s Galaxy S III is one of the best-selling Android phones. In March, the company plans to introduce the Galaxy S IV.